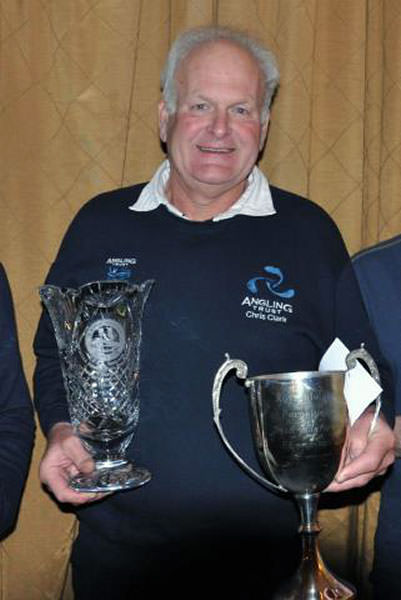 The 25th Irish Shore Angling Festival was fished from the 24th to the 26th of January on east Leinster Beaches when 60 anglers from Ireland, North & South, England, Scotland & Wales competed for a prize and pools fund of €10,500.

Registration took place early on the Thursday morning at the event headquarters, Seàn Òg’s Hotel & Holiday Complex in Kilmuckridge, Co. Wexford. The task was completed in under an hour as anglers looked to get to their pegs on Ballinoulart beach for the start of the first session at midday.

Top round fish was a 39cm Coalfish for Billy Buckley, Scotland and the best flatfish a 36cm flounder for Micheàl Quinn, Ireland.

The weather for day two was forecast for southerly gales up to force 9 accompanied by torrential downpours of sleet and rain. The organisers took the decision to move the session to Wicklow’s North Beach. This proved to be a wise decision with the fishing commencing at noon, an hour later than originally planned at Clones / Kilgorman.

Fish again started to show from the first cast and it looked like large numbers were going to be landed. Unfortunately this was not to be the case however as the fish stopped feeding after half an hour. The anglers continued to persevere through the horrendous conditions and small numbers of fish were taken up until the final half hour when the fish appeared again. Species captured were main whiting, with some flounder, dabs, rockling, coalfish and a single dogfish. 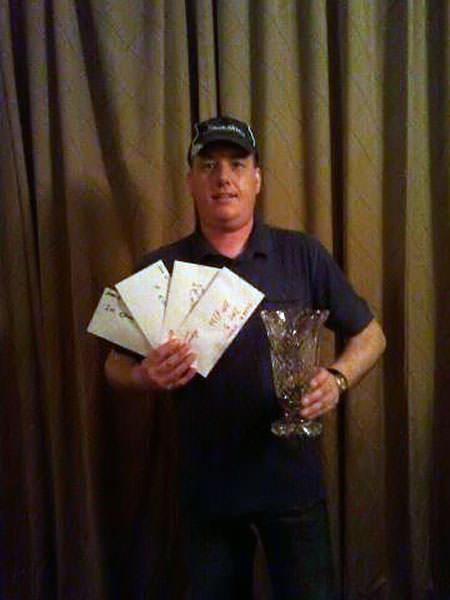 Zone winners on day 2 were Mick Mullane, Ireland, James Ryan, Ireland, Chris Clark, England and Gordon Thornes, Wales. The best round fish of the day was again a 39cm coalfish this time for Richard Burrow from England with best flat fish again going to Micheàl Quinn for a 28cm flounder.

Day three was fished on Ballinesker beach starting at 11am. Conditions were Summer like as the session kick off and again fish showed immediately but as with the previous day they went off the feed very soon after the start. A couple of anglers in each zone forged ahead of the field in the first half hour before the fish stopped feeding. Disappointingly, the fish did not come on in any great numbers for the rest of the session and a number of blanks were recorded. Species taken were predominantly flounder with a sprinkling of dabs, turbot, whiting and rockling. The best round fish was a 22cm whiting for Saul Page from England and best flat fish was a 35cm flounder for J.P. Molloy from Ireland. Zone winners were James Ryan, Ireland, Chris Clark, England, Dave Roe, Ireland and Kevin Lewis, Scotland.

Chris Clark from Hampshire, England was the overall winner with his three zone wins collecting the €1,000 first prize, a Waterford Crystal vase together with several day prizes for zone and super-pool wins. Kevin Lewis from Scotland took runner up spot with his two good zone wins. He took several zone and pool prizes and a Waterford Glass vase. In third place was last year’s winner Dave Roe from Blackrock, Co. Dublin.

The joint captors of the best round fish of the event, Billy Buckley and Richard Burrow, and the best flatfish winner, Micheàl Quinn, were presented with Abu Garcia multiplier reels sponsored by Viking Tackle in Bray.

A new special prize of a Surf 3 4500 rod sponsored by Grauvel through Viking Tackle was won by David Roe.

The Two Man team was won by Dave Roe and Joe Byrne and the Four Man team by Dave and Joe together with Martin Howlin and James Ryan.

A total of 1,105 fish consisting of seven different species were recorded over the three days. 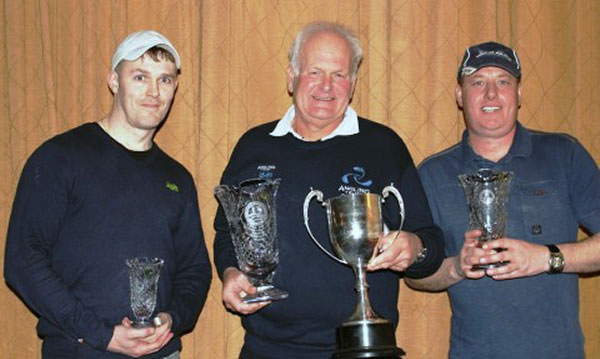