Nearly 70 competitors took part in FIPS-M World Distance Casting Championship in Belgium last week and the spectators were treated to some spectacular action.

The event was closely fought as the casters took part in four weight classes, 100g, 125g, 150g and 175g, with their best cast in each class counting towards the overall scores.

Individual gold medalist, Alessio Massa from Italy, had an aggrate distance of 999.88 metres, less than the length of a 100g off a full kilometer. Second spot went to Belgium’s Danny Moeskops on 988.29 metres with Roberto Perugini, also from Italy, taking the bronze medal with 975.65 metres.

In the female event Masaoka Miuyki from Japan had an agregate of 335.55g for the two classes and was followed by Allison Monbailly and Amilie Allison Saison, both from France.

In the team event first place went to the Itallian A team, followed by Argentina A in silver position and England A with the bronze. Argentina B took fourth spot ahead of England B.

More info can be found on the Facebook page. 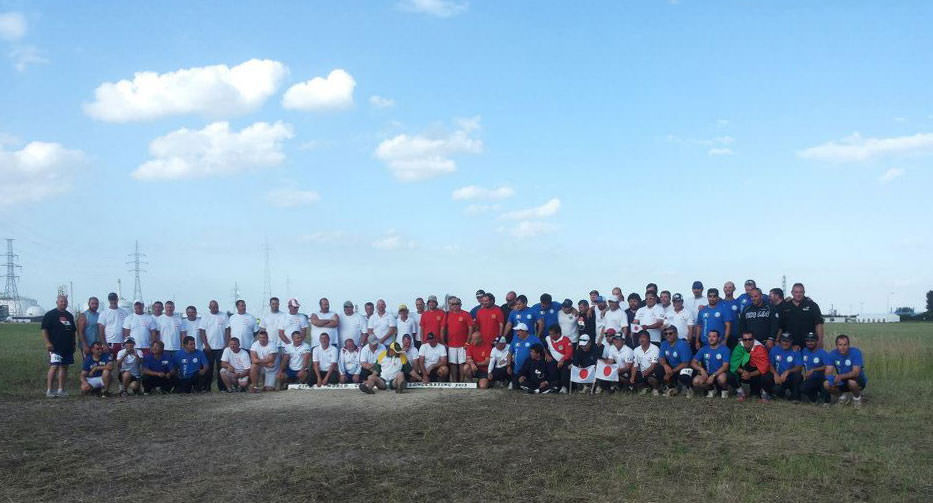