I decided to head out round some of the Caithness harbours for a day with the LRf tackle. First stop was the picturesque haven at Lybster. I had hoped to pick up some flounders here but the combination of a low tide and a fair amount of fresh water knocked that on the head. Plenty of small, coloured coalfish about to keep the tip rattling and my first Isome octopus bent the rod. 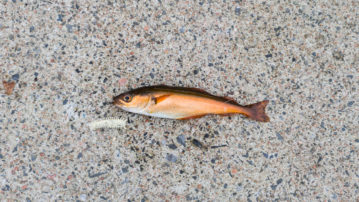 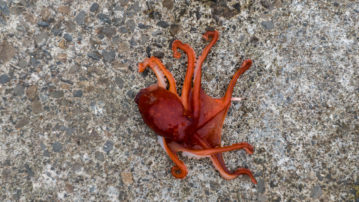 A shift 14 miles north saw me having a dabble at the main east coast port of Wick. Fishing from the lighthouse pier with Isomes produced slightly bigger coalies, dabs and a lovely marked pollack. 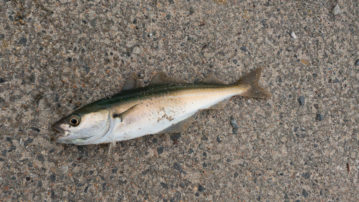 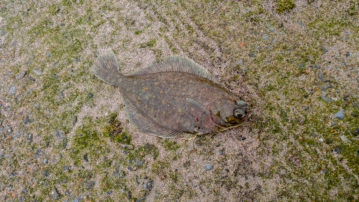 From Wick I headed north for a look at Freswick beach but the recent winds had stirred up the kelp and made it unfishable with any method. 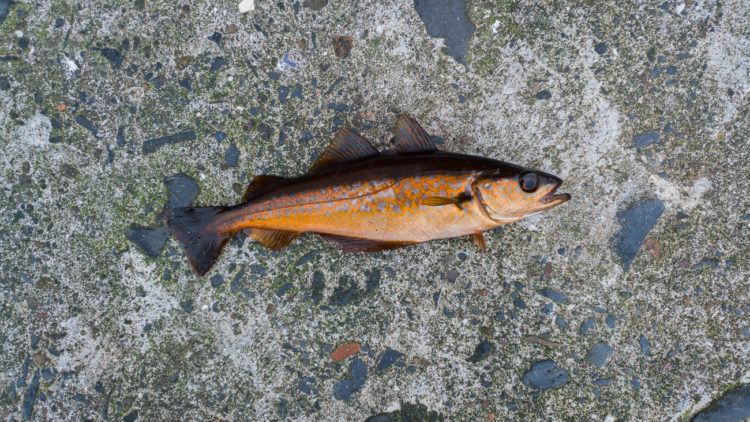 Back towards home and a stop at Scrabster saw the expected dabs on the LRF gear together with micro whiting. 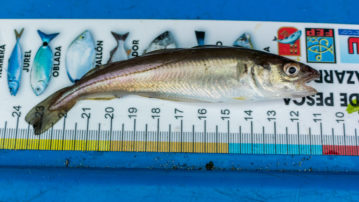 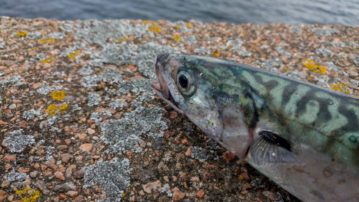 I chucked out the heavier rod with lug and mackerel and this set up produced more dabs, a dab / octopus double shot and a lone mackerel which fancied a lumi-bead on the retrieve. 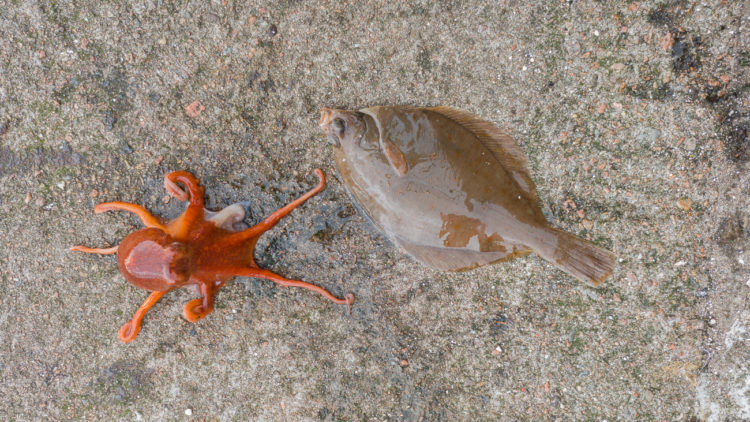