As the winds have turned to the west we have seen huge amounts of school bass appear, this again isn’t unusual but the numbers they are in is unbelievable, with some anglers catching up to eight in a session. Fresh lugworm, ragworm and crab fished on pulley pennel is producing well. They are found on most states of the tide and at no specific venue. 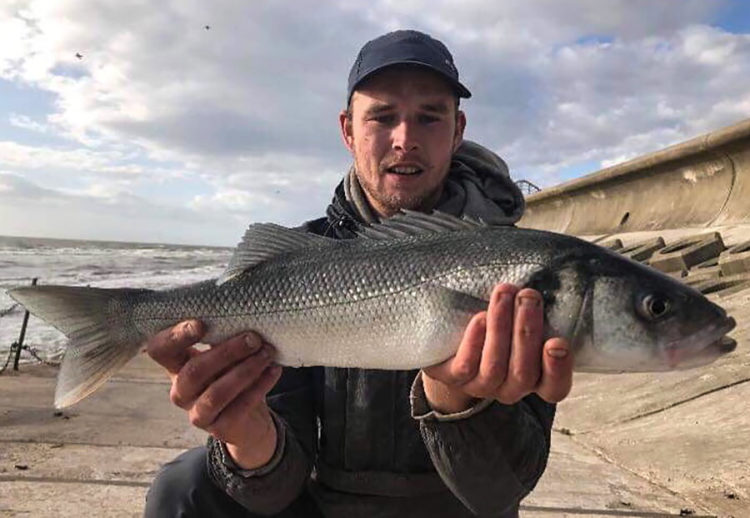 Guy Shaw with a nice bass caught at South Shore

Fleetwood and District Angling Club had their latest club match at Knott End. The anglers could elect to fish upriver of the slip, or to the right of the slip fishing into the gully behind the mussel beds. Eight anglers fished up river four into the gully.

Those who fished the gully all caught fish. Only three of the eight caught fish in the river, but two of those had bass.

The best bass was a 45cm fish caught on crab by Dave Wilson. 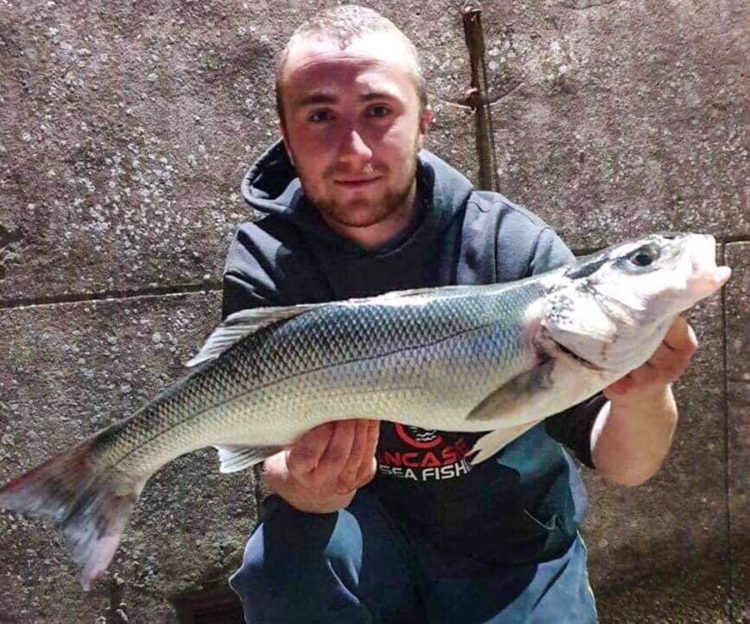 Winner on the day was Dave Shorthouse fishing just to the seaward side of the slipway. Most fish took crab although a couple came to ragworm.

The Club’s next match is on Saturday 1st June fishing over low water at Cleveleys from 3.30 to 6.30pm.

Leyland and District Angling Club fished their “Presidents Trophy” match at Conwy aboard the boat “Gwen-Paul-M”.

The biggest fish prize also goes to Martin for his 5lb 13oz pollack. A few other species also showed up today, pouting, ling, codling and mackerel. The raffle was won by Nigel and the Golden Peg card by Fred Howard. 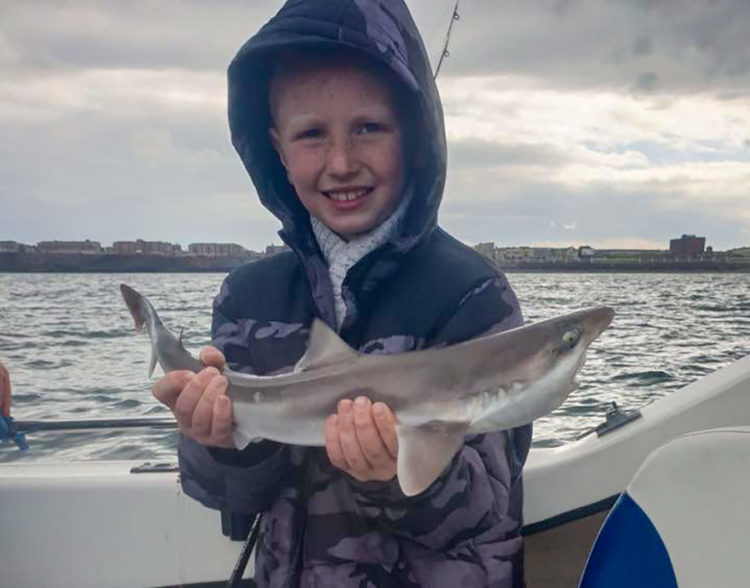