The shore angling has proved patchy this week but there have been lots of bass around, some of them a good size. Rag worm and black worm being the most productive baits fished in the surf.

Afloat in the boats the tope fishing had been unreal with tope already being landed to 57lb. Two 50lbers in one day also on two different boats. It doesn’t stop there, the mackerel are also about in big numbers. With everything showing very early this season we could have a fantastic sport during the summer from the shore and boat. 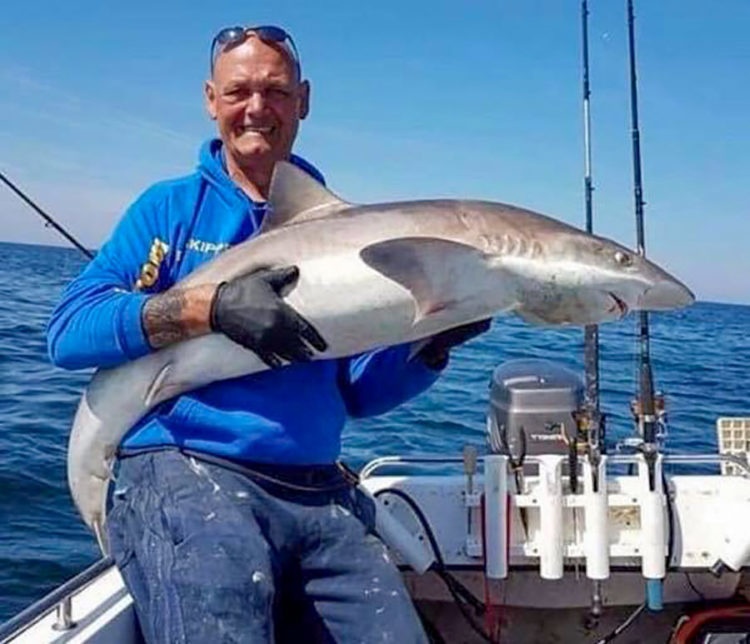 Fleetwood and District Angling Club found that the Gynn Wall had an off day for their Club match. 24 anglers managed to catch a total of 11 fish, only ten anglers caught fish.

The majority of the fish were flounders together with a couple of bass, plaice and a sole. The weather was OK with a biggish tide and a light chop on the water. 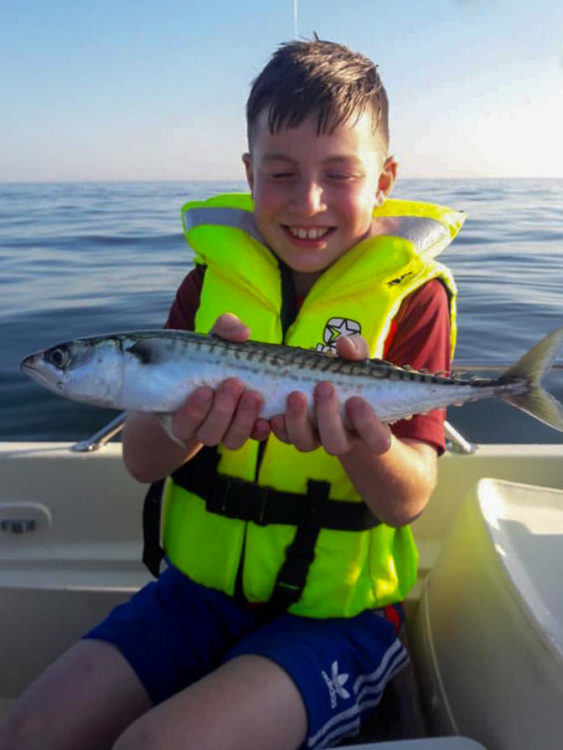 Obviously just one of those days.

Club chairman Mike Owen was the winner with a bass of 33cm closely followed by Trevor Barnett with a bass of 32cm. The only competitor with two fish was Tim Wriglry who had a sole and plaice.

Next week’s match is at Knott End.