Weather was fantastic for the event, little wind and sunny (for a change!) We did have a breeze pick up in the afternoon and cloud over slightly but still very mild for this time of year.

It was a mixed bag of fishing across the three boats participating this year and by far the best fishing was experienced but the crew of the Blue Finn chartered by Roger Eaton, Roger had decided to head to a part of the loch none of us had fished for a very long time and it paid off! 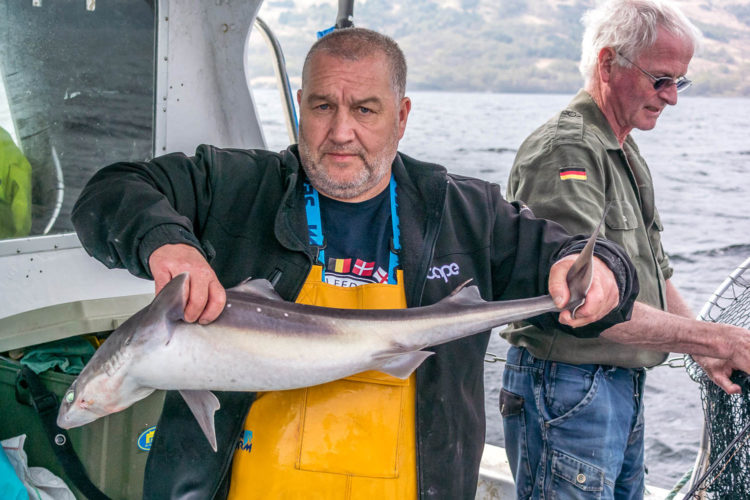 The 5 anglers aboard this boat experienced sport with spurs between 6-10lb all through the day in good numbers, fish of this size in this quantity has note been seen for well over a decade in this event. Is the fishing getting better…… no it’s just trying out old marks that used to fish paid off, this time. The other two boats were not as fortunate. Some anglers did match the numbers of the anglers on Blue Finn but not the same quality. 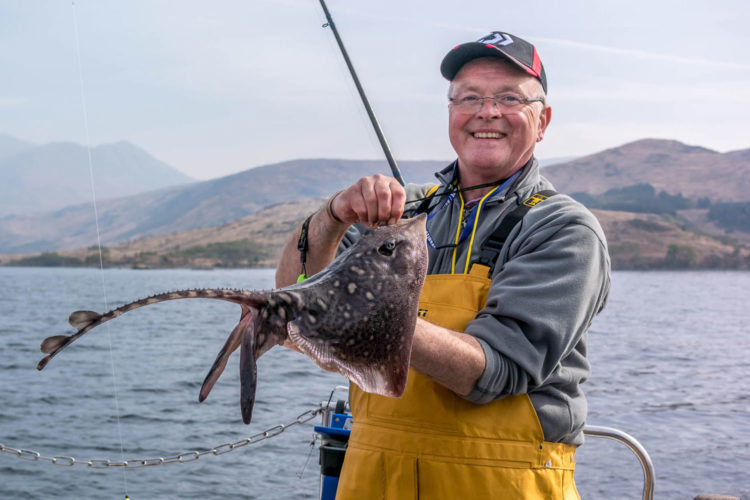 Tom Lessels with an Etive thornback

The strange thing, at least aboard the Laura Dawn II skippered by Ronnie Campbell, was that the anglers were not plagued by little pup spurs as is normal in the loch. The two boats fishing further down the loch did not have the numbers of larger spurs but there were a few nice quality fish around.

Full results in gallery below.