The agreement follows on from the successful sponsorship of the 2016 Tronixpro World Shore Angling Championships held in Ireland last November. 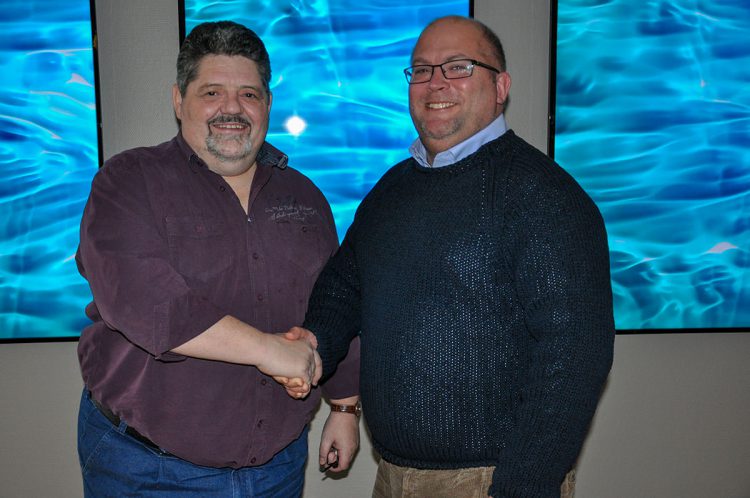 As a brand, Tronixpro is known throughout the UK for its dedication to investing in the future of sea angling, making it an accessible sport for all. At the heart of the package is an agreement to help the sea angling stars of the future. This will take the form of a subsidy which will reduce entry costs for Junior and Youth Internationals to compete at World Championship Events.

This gesture underlines the importance placed by Tronixpro and FIPS-M to encourage sea anglers of the future to compete at the very highest level.

Managing Director of TronixFishing, George Cunningham said “This new agreement between Tronixpro and FIPS-M is a real win win situation, not only do we gain exposure at the most prestigious sea angling competitions on the planet but we get to invest in youth angling where help is most important and needed. We are very happy with this arrangement and look forward to a long and successful relationship.”

Dr Hubert Waldheim, President of FIPS-M added “One of the most important aims of FIPS-M is to support the youth and to give them the chance to take part in international angling events and competitions to keep our angling sport alive. We are convinced that we have found with Tronixpro a partner that helps us to pursue our intention and we are looking forward to the collaboration.“

How to Tie an Urfe Rig