Sucess for Iain at Clyde and West Open Shore Event 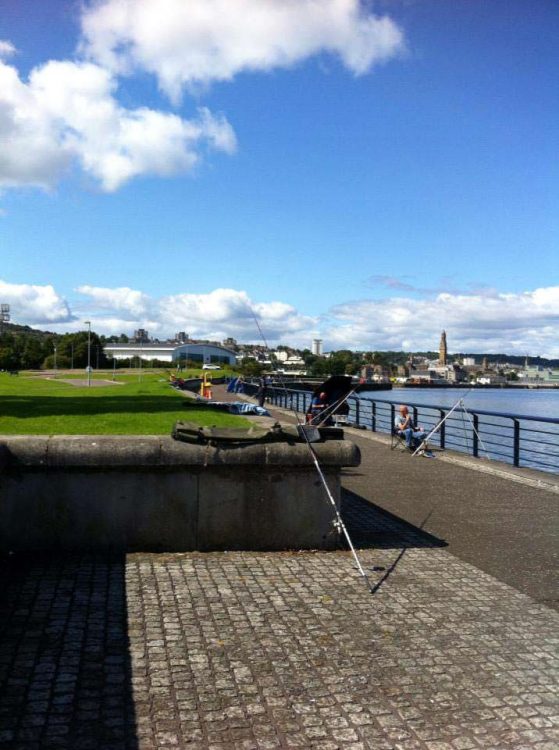 This year’s SFSA Clyde & Western Region Junior Competition and Senior Event, fished on Sunday 24 August, attracted a total of 107 entries comprising 35 juniors and 72 seniors, many of whom had travelled from the north of England to compete in the competition sponsored by Tickers Tackle, Helensburgh. The fishing proved patchy in areas but a few decent bags were caught in this catch and release event. The fish consisted mainly of small codling with a mix of coalfish, pollack, mackerel, wrasse and a few dogfish thrown in for good measure.

The junior event was fished on a no size limit basis and was won by Darragh Maginniss (aged 13) with a bag of 55 fish, second spot went to last year’s winner Georgie Murdoch (aged 14) with 46 fish and third to Rob Lawrance (aged 8) with 30 fish. All juniors participating received quality prizes from the table which was kindly supported by Tickers Tackle of Helensburgh.

The ladies event was won by Lynz Burns with 5 fish, second place was Zoe Brooks with 4 fish and Claire Forbes in third with 3 fish.

In the senior event Planet Sea Fishing contributor Iain Graham secured top spot with a bag of 35 fish closely followed in second place by Craig Abbott with 32 fish and Scott McCartney with 25 fish continuing his recent run of good form taking third place. Zone winners were Craig Abbott and Iain Graham with the longest fish sweep going to David Murray with a dogfish of 60cm. 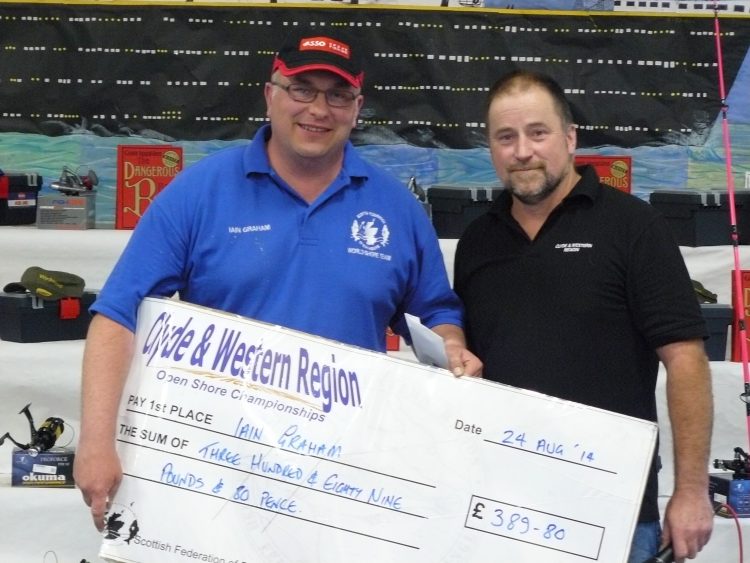 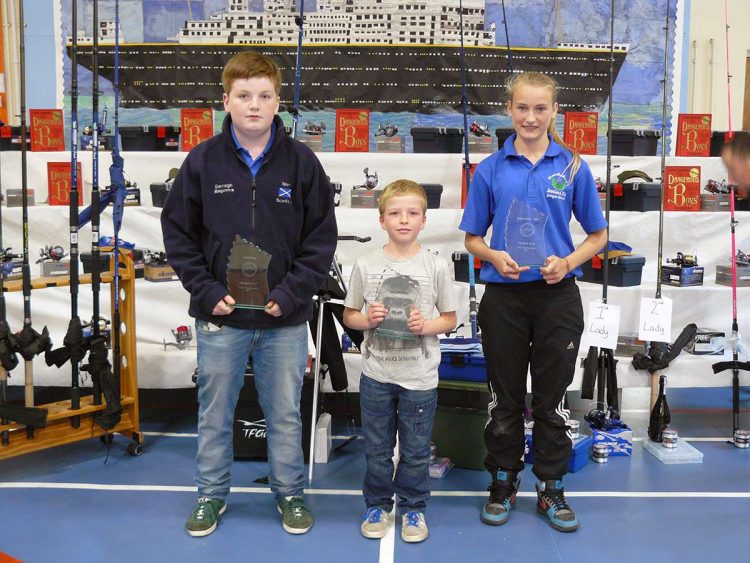