After hitting the heights in the Skegness Pier Angling Club (SPAC) match held at Jacksons Corner, a move north to Chapel Six Marsh for the latest match had a disastrous effect on catches. Only 3 anglers managed to weigh in, with Kettering’s Jim Robinson finishing top man with 2 small flounders for 1lb 1oz. Jim also took the heaviest flatfish prize with his best flounder weighing 10oz. Wrangle’s Alan Steadman left it late, but eventually came up trumps to take second place with a single 8oz dab. This was a very valuable fish, as apart from also taking the heaviest round fish award by default, it won Alan the inaugural SPAC Knockout Final, as his opponent Neil Jackson, failed to catch. Corby’s Paul Marshall framed yet again, taking third place with 2 small dabs for 7½oz.

The next SPAC match is the popular Biggest Fish Rover, which will be held on Saturday 10th Dec from 2 till 8pm between Mablethorpe and Gibraltar Point. This match is open to all, with entrants weighing in their single biggest fish only. Match HQ is Lakeside Leisure on Trunch Lane and a raffle will be run on the day. The picture shows last year’s winner Mark Holmes. For further information please contact SPAC Secretary Chas Tibble on 07984 967988 or
chastibble@hotmail.com 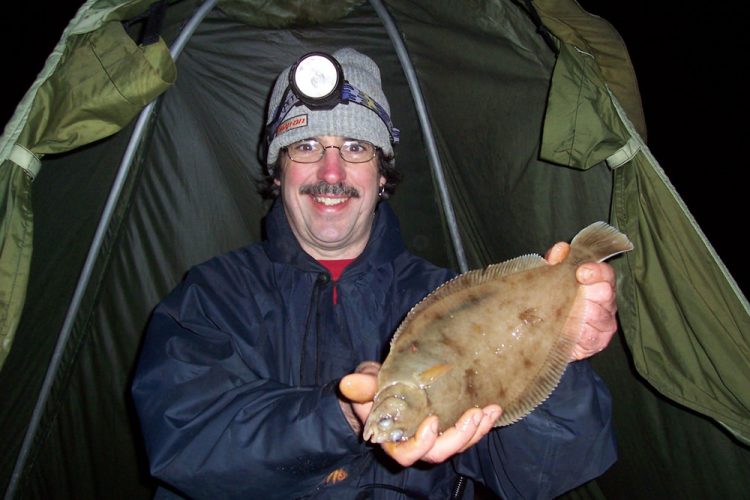