Finally a break in the weather and looks like this settled weather is in over the Christmas period. Everyone seems to be getting out now and taking the advantage of the good weather while it is here. The fishing is really just dabs and whiting with the odd codling thrown in, but it’s good to get out with it being unfishable for so long.

I’m hoping that next week we will see a few better cod caught as the boats are launching this weekend if the forecast doesn’t change, watch this space.

Leyland and District Sea Angling were out at Arnside fishing for the “Ken Farnworth Memorial Trophy”.

Thanks again to the 10 members who supported the match. 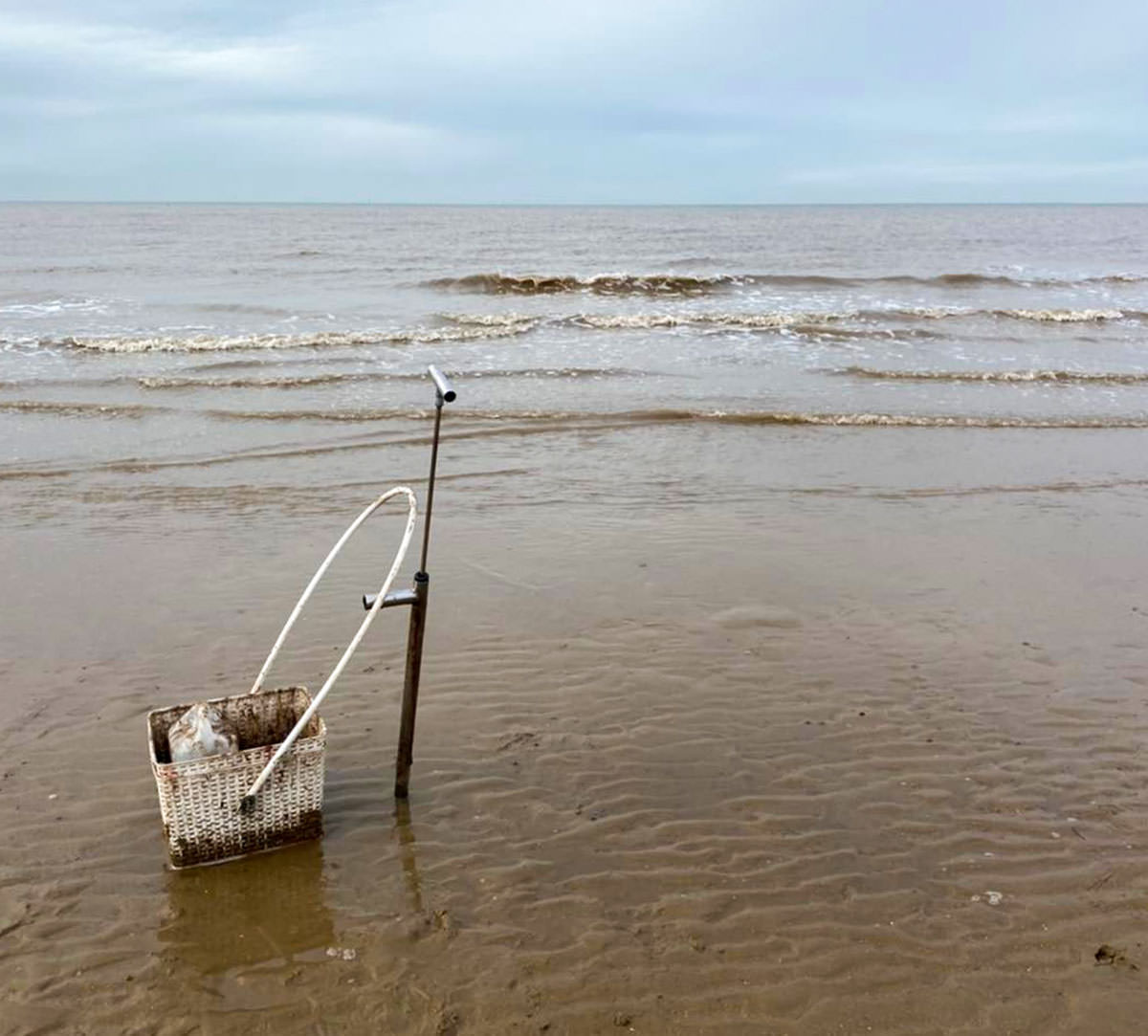 Fleetwood and District Angling Club fished their latest match on the Gynn Wall and it was not to bad.

As Expected no codling turned up ,but there were whiting and dabs to keep the anglers busy. Weather was OK with a mild southerly breeze and just an odd drop of rain, a big relief after the deluge anglers put up with on Saturday.

Fourteen anglers fished today, which was fair enough given that a lot fished Hookers match on Saturday and quite a few fished the two day event at Otterspool.

All the anglers caught fish this evening. Tipping worm off with squid, mackerel or sandeel was the way to go.

It was close at the top, but Dave Boyle came out as the worthy winner today.

Fish worth the most points was a 36 cm whiting worth 16 points for Ken Forrest.

Next Sunday is the Club’s last match of the year, the Christmas match, fished from 9.30 am to 12.30 pm. The prize giving is at Fleetwood Conservative Club, try to let Committee members know if you intend fishing it.