15 angler teams from the Scottish Federation of Sea Anglers and the Sea Anglers Match Federation fished a competitive match on the banks of the river Tyne at Walker on 3rd May 2014.

The anglers landed and released 358 fish during the day consisting of flounders, eels, codling, whiting and coalfish.

Home based SAMF won the match scoring 59 points with the SFSA team finishing with 106 points. Chris Stringer was top rod on the day with the following picking up cash for their zone results. 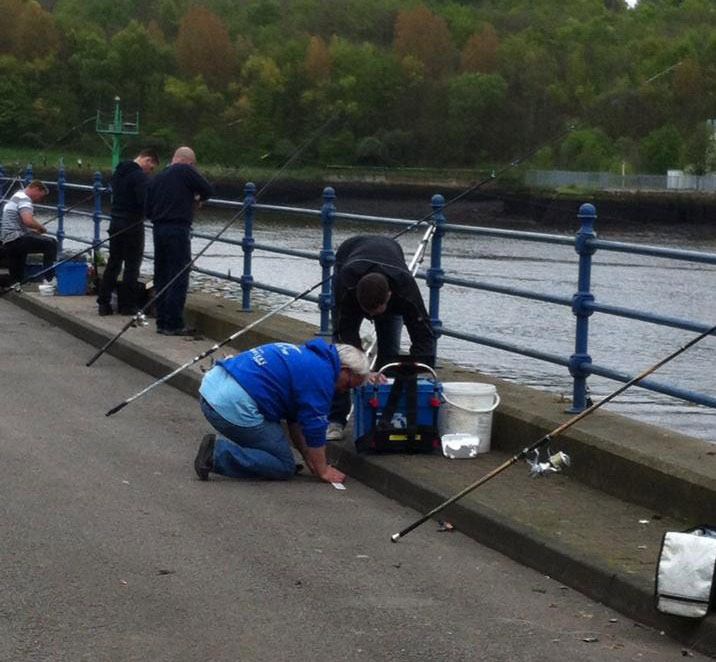