Six shore anglers from the UK paid Nordic Sport Fishing a visit last week and what an amazing time they had. The results of the sessions at Skarnsundet and Bessaker have strengthened the conviction that these are the top shore fishing destinations in Norway.

The guide, Phill Dale, has built up an extensive knowledge of the two venues and is able to provide terrific opportunities and ensure that the visiting anglers make the most of their time in the frozen north. This group decided to split the trip between fishing the sheltered waters near to the main fjordsentre and spending two days at the open sea marks near Bessaker. 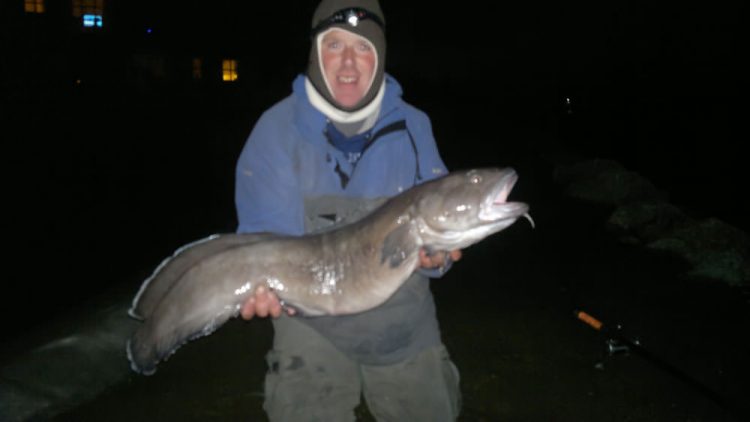 One of the highlights of the outings at Skarnsundet was a fantastic tusk or lumb of 20lb, which was landed by James Wood when fishing from the pier located 50 metres from his apartment. A fish of this size would be an amazing capture from the boat never mind the shore. Throughout their stay, the anglers enjoyed some terrific fishing during the day and at night from the pier and James Woods landed a cod of 26¾lb. 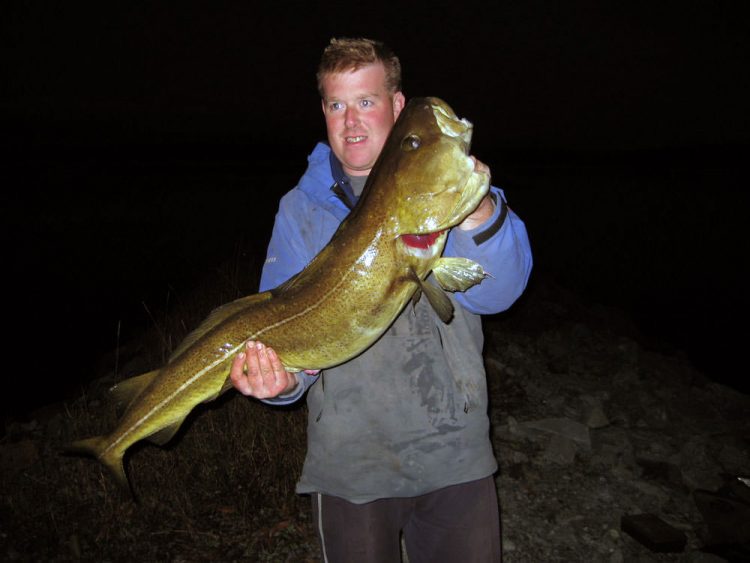 Straumen was living up to its reputation of holding big cod and produced at least one double figure fish every session it was fished. Wayne Davison caught a couple of great fish including one of 17 pounds.

Coalies to 11lb, pollack into double figures, haddock and Justin Owen snaffled a seatrout on lures during a daytime session.

There were plenty of double hook ups during the holiday with peeler crab and mackerel proving to be the most successful bait. Standard pulley pennel rigs mounted with 4/0 Sakuma Manta hooks took the majority of the bigger specimens and black lug baits tipped with fish strips tended to sort out the better haddock. A combination of the two hook paternosters and the larger rigs ensured that the rod tips were kept nodding. 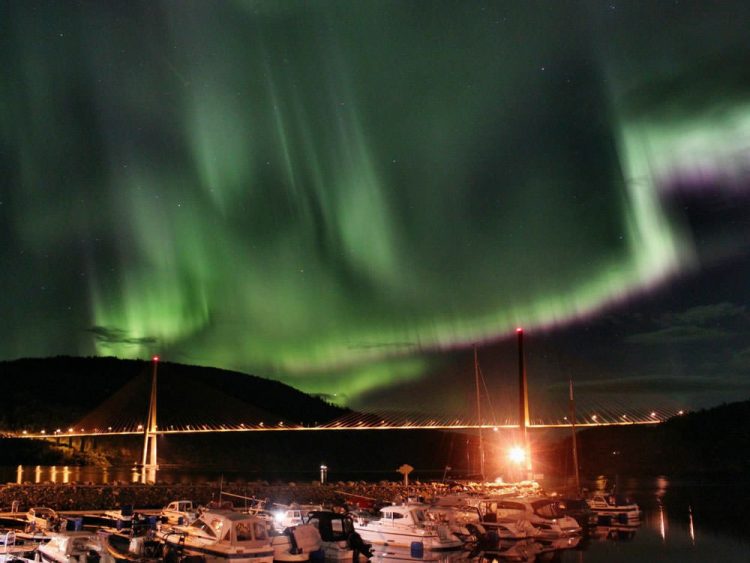