The Sarah JFK, fishing just off the Tyne, recently reported massive shoals of big mackerel moving close inshore, but just when you thought the mackerel would arrive early, the sea got away again with north easterly winds producing a moderate swell that quickly coloured the water. As soon as the weather improves mackerel should be taken from the piers at Blyth, South Shields, Roker, and possibly from the Hartlepool piers.

That bit of northerly sea produced some cod for the Seaham Davison Cup match with seven out of the 35 anglers weighing in seven cod. Micky Davison had a single fish of 2.56lb from the Chemical beach to win ahead of Alan Norman with one for 2.11lb taken from the South pier and Neil Smith with one of 1.86lb also from the South pier. Forty one anglers fished the Seaham Moore Cup match in settled conditions which produced a mixed weigh in of six dabs, two flounders, two plaice, one coalfish and one cod for 9.38lb. Steve Laverick had the heaviest fish and best bag with a single cod of 2.70lb from the South pier, and there was a tie for second place with John Lovett having two fish for 1.83lb from the Blast Beach and Neil Martin with four for 1.83lb also from the Blast beach. 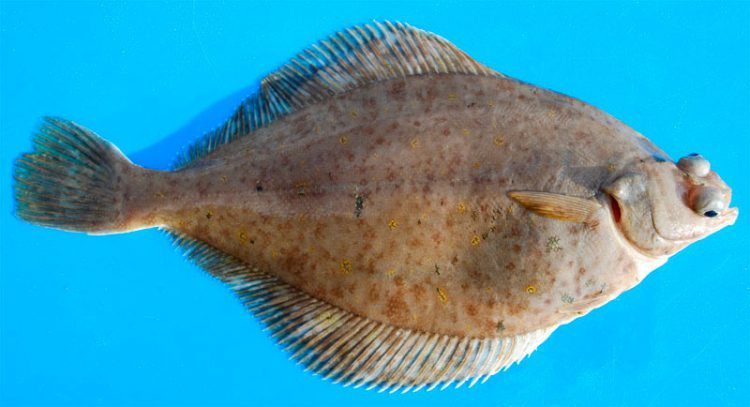 There are plenty of flatties in the lower Tyne but plaice have not arrived in numbers as yet. Neil Garner won a Tynemouth Sunday league match with three dabs for 1¼lb equal with Chris Robson also with three dabs. Mick Styles had three dabs for 1lb 2oz and Malcolm Cairns had the heaviest fish, a flounder of 10oz. Gregg Norris won an East End match with seven flounders weighing 4lb 5oz at Cambois but all the other weights came from the Tyne where Nicky Robson had five flounders for 4lb, and Dave Delaney had three flounders totalling 1lb 14lb. Tony Baldwin had the heaviest fish, a typical Tyne summer cod of 1lb 6oz.

Cod can also be expected from South Shields pier where coalfish and pollack have started to show in reasonable numbers. The South Shields monthly sweepstake match saw D. Carrick win with three cod weighing 4lb 15oz, the best at 2¾lb, P. Coates had a single cod of 1lb 12oz and H. Elliott a single fish of 9oz.

There are lots of mainly smaller fish in the Wear, the big specimen flounders seem to have been missing lately with club matches rarely producing any fish over the 1lb mark. The Ryhope Tuesday evening sweepstake saw smaller flounders weighed in, winner John Lovett had one of ½lb, Dave Stokoe one of 7oz, and Dave Alderson one at 6oz.

The Durham beaches have been quiet with flatties the main species to expect, a bonus size plaice or bigger dogfish have also been reported. Down at Hartlepool the piers are full of mainly undersize dabs and flounders with just the odd bigger specimen amongst them.