Further to a previous report regarding whale sightings made by shore and boat anglers along the north east coast, reports continue to be made of whales in the Teesbay area, some visible from the North Gare, possibly attracted by the huge numbers of mackerel this year, and a confirmed and filmed sighting of an 18 foot beluga whale from South Shields pier. It is not often you can see whales from the shore and it is certainly a welcome addition to a day spent mackerel fishing.

Mackerel were taken in large numbers early last week with the North Gare producing bags of over 40 fish again, fishing right through the full tide from one low water to the next. Seals have been a problem here as they have quickly learned how to remove a hooked fish as it is being reeled in. A moderate northerly sea midweek pushed the mackerel onto the Pilot pier, and into the dock channel, and also inside of the Blue Lagoon and towards the mouth of Greatham Creek. 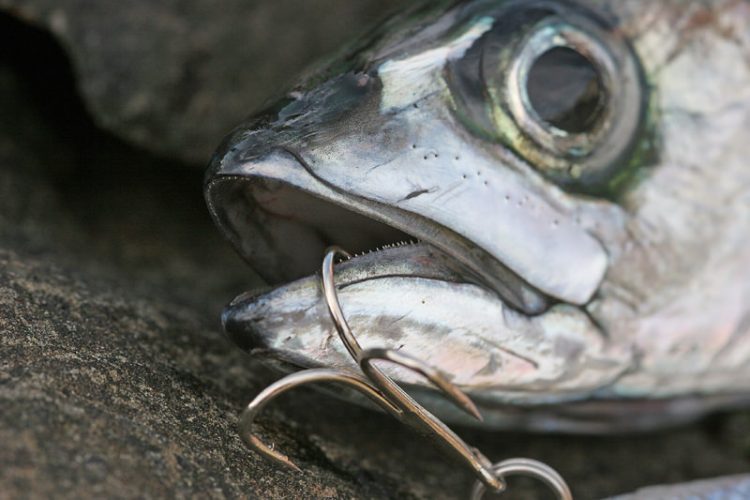 Some smaller cod have moved inshore around the Hartlepool piers and Durham beaches, washed out weed has been a problem at times, but those fishing with fresh crab bait have taken cod to 2lb from the piers, promenade, and low water marks. The best cod fishing has again been in the North of the region with double figure bags taken from the Northumberland rock edges, the river Tyne, and from South Shields pier. Those clubs fishing their first matches of the winter season have enjoyed a productive start with some nice mixed bags reported over a wide area.

The Tyne continues to fish very well with the recent heavy seas pushing good numbers of cod well upriver. Bob Gascoigne won a Tynemouth retired members match with a very mixed bag of three whiting, two dabs, a pollack, a cod, a coalfish, a flounder, and a mackerel for 11¼lb, he also had the heaviest fish, a nice pollack of 5¾lb. Tony Anderson had a similar 12 fish mixed bag weighing 8lb 14oz. Across the river at South Shields, R. Oliver won a pier match with six fish totalling 6lb 5oz. Karl Kisslingbury had a pollack of 4½lb during a recent pleasure session, and some tides have produced bags of up to six cod with the best around the 5lb to 6lb mark. The bigger cod are working their way South, Steve Moore and Darren Donnelly both had cod to 5lb fishing the Targets at Ryhope.

Night time sessions has seen large numbers of whiting move onto the piers, with Roker pier and some of the Hartlepool piers producing double figure bags with the odd size cod, occasional dogfish, and lots of dabs amongst them.