The last weekend in October, almost winter, and as suggested in last week’s report, mackerel continued to be taken from nearly all of the regions piers, both by those very keen anglers actually fishing for them, and by anglers bottom fishing with bait who landed them as an accidental catch. Other summer species are also keen to stay inshore. Some big pollack and coalfish continue to be landed from the piers on float tackle, and by bottom fishing close in down the pier sides, an often overlooked and sometimes very productive method, after all, the fish do not know it is a pier they are swimming around. The Seaham Open was fished last Sunday in flat calm conditions and saw most of the cod weighed in taken from the North pier by anglers fishing close in to the pier side. The pier has been closed for several months and has been unfished, so fish have had a long time to become established along its length. Fifty-two anglers out of the 313 entrants weighed in 119 fish for 174.52lb. The top three heaviest fish and the heaviest bag all came from the North pier where Simon Parker had the best fish, a cod of 4.96lb, Matt Swan had a cod of 4.67lb, Andy Robson one of 3.82lb, and Darren Swan had the heaviest bag with seven fish weighing 10.48lb. Junior winner Edward Davies fished Hendon promenade to land a whiting of 0.75lb, Rita Clark was top lady with a cod of 2.05lb from the Spiles, and disabled winner Mick McNally had a cod of 2lb also at the Spiles. 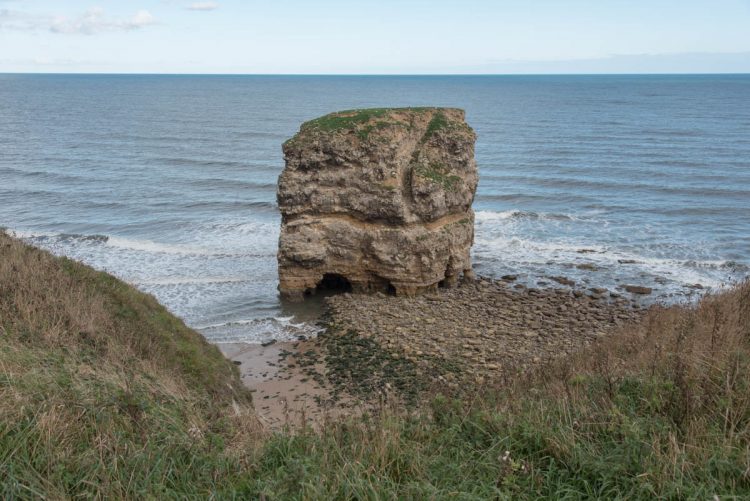 Two Tynemouth Sunday league matches gave a good indication of the variety of fish to expect in the lower Tyne and associated piers at this time of the year. The first saw 12 out of the 18 weigh in various mixed bags of cod, whiting, flounders, dabs and mackerel. Kenny McCoy had 12 fish weighing 7lb 10oz, Bob Gascoigne had six for 5¼lb, Keven Sutherest had six fish, including three late mackerel, totalling 5lb 3oz, and junior Mathew McCoy had the heaviest fish with one of those typical Tyne cod of 1lb 5oz. The second match produced a more reliable and winter orientated result with cod dominating. Tony Anderson had seven cod and one flounder for a total of 10¼lb, Glen Campbell had two cod weighing 5lb 15oz, and Phil Skinner had a single cod and heaviest fish of 5lb 10oz.

The recent big tides and south easterly seas were not nearly rough enough to produce any fish in the south of the region, most marks from Seaham down to Hartlepool were quite disappointing with whiting dominating on most evening and night time tides. Further north however these conditions are very desirable and tend to push any fish off the rock edges and onto the clean ground beaches. A recent Whitley Bay match clearly shows the difference. Chris Stringer won with 10 cod totalling 23lb, with the best weighing 4lb 7oz, taken from Blyth beach, Gary Wilson fished the same to land six cod for 10lb 10oz, as did David Airey who had five cod weighing 8lb 10oz.

With a bit of luck similar bags may be taken in the Whitley Bay Night Time Open on Saturday November 14th with fishing from 8.30pm until 12.30am between Lynemouth pipe and Tynemouth pier. Basic entry is £10, register at the Whitley Bay A.C. clubhouse, St. Mary’s Island approach Road, from 6.30pm until 7.30pm. Cash prizes are to 10th place starting with £250 for the heaviest bag and £150 for the heaviest fish.