Bass anglers, charter skippers and tackle dealers across the south east and east of England are coming together to fight Fisheries Ministers decisions that threaten their sport and livelihoods. At the same time that sea anglers have been banned from keeping a single bass until 1st July and only one fish a day after that, generous concessions have been granted to commercial fisherman that will allow them to catch even more bass in 2016 than last year, up to a staggering 1,300kg a month each (around 1,500 fish).

Sea anglers have been campaigning for years to get stricter conservation measures to protect bass as scientists have advised that the bass stock is on the verge of collapse. At the same time there has been a dramatic increase in fishing effort by commercial and unlicensed netsman to meet the seemingly unending demand for wild bass generated by celebrity chefs. 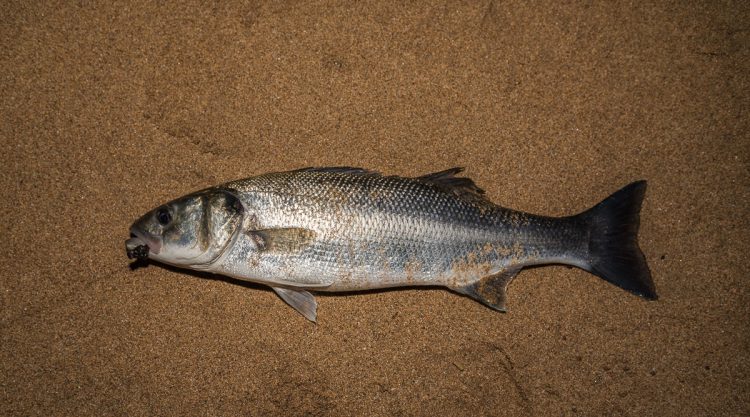 Although sea anglers in the UK account for only around 10% of the total number of bass taken each year, Fisheries Minister George Eustice and the Department for Environment Food and Rural Affairs (DEFRA) have just given away over two thirds of their share of the total catch to commercial fisherman. To make matters even worse for local businesses, each bass caught by recreational sea anglers is estimated to be worth 20 times as much to the local economy than every bass taken by commercial fisherman. 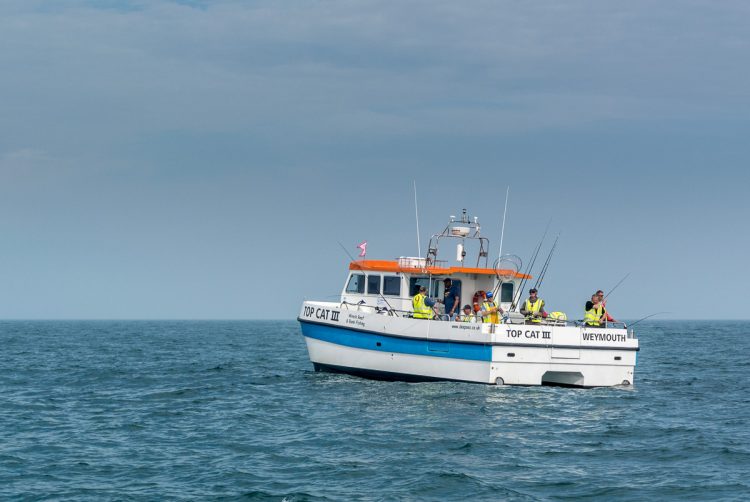 As a result of the unfair and flawed decisions imposed by Fisheries Ministers and DEFRA, a group has met with officers of the Kent and Essex Inshore Fisheries Conservation Authority (K&EIFCA) and is in discussion with the neighbouring Eastern IFCA to see what changes can be made locally to close the loopholes created by DEFRA and Fisheries Ministers so that bass stocks may be saved before they disappear completely. Proposals to introduce a complete ban on unregulated and licensed netting during the bass spawning season, and better protection for immature fish in our estuaries are being tabled by sea angling interests. Sea anglers and charter skippers have also offered to help the two local IFCAs clamp down on illegal fishing activity to ensure the conservation measures are adhered to and enforced.

Unbelievably George Eustice has dismissed all the scientific advice and treated with contempt the interests of the UK’s 1 million strong recreational sea angling community. Despite this sea anglers are more than willing to play their part in ensuring there is a thriving bass population for all to enjoy.