Andy Moore fished just off the Hilton Hotel on Boxing Day and reported catching 12 whiting to 1½lb. All fish where caught on a 2/0 paternoster rig baited with black lugworm.

Ian and Yvonne Hill fished the Gynn Wall on Boxing Day and caught two small codling and a good haul of 12 whiting. Ian caught all his fish on a pennel rig as Yvonne caught all hers on a paternoster rig. The bait of the day for them was frozen black worm. 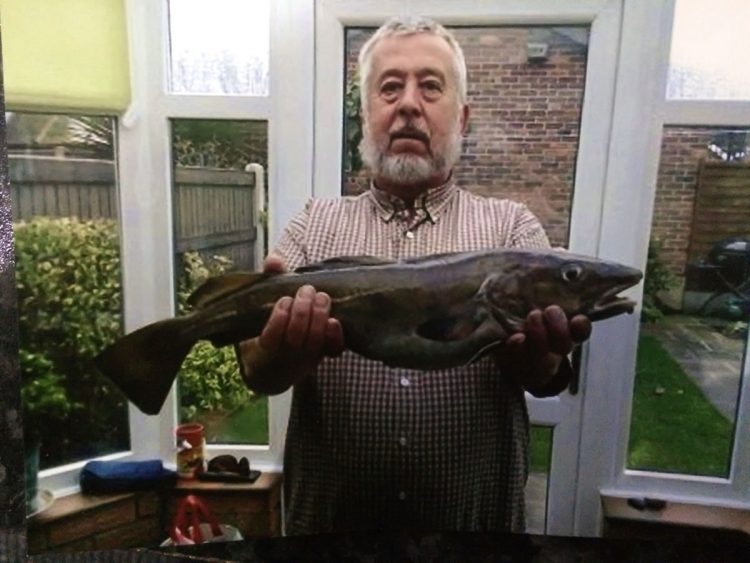 Graham Hill fished last week on the Gyn Wall at Red Bank Road. He decided to fish two hours of the flood tide. From the start to finish he was in to fish on his chosen rig of a pulley trace with 1/0 hook size baited with fresh black worm. By the end of the session he had caught five codling and four whiting up to a 1lb. The biggest of his codling was 5lb.

Paul Hayward fished the Gyn Wall last Tuesday night at high water. He fished two hours up and two hours down. Paul reports that he lost count of the codling between him and his mate. The best one caught was around the 4lb mark. 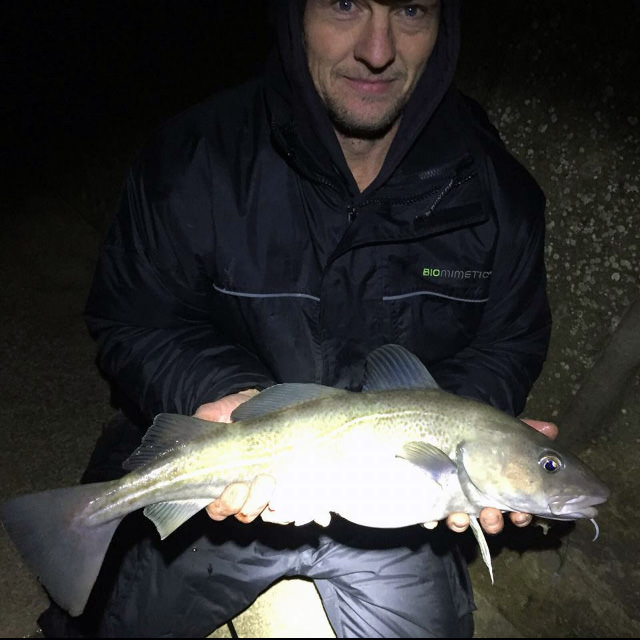