After a couple of dire weeks the sea angling catches are picking up again along the Lancashire coast. The improvement can be localised with some areas performing better than others.

It looks like there may be a good spring run of fish, fingers crossed. Last couple of days have produced fish, despite the continuing easterly winds.

Codling, dogfish, plaice, flounder, rockling and dab are all coming off the beach and pier. Small worm baits fished at range seen to be doing the trick. 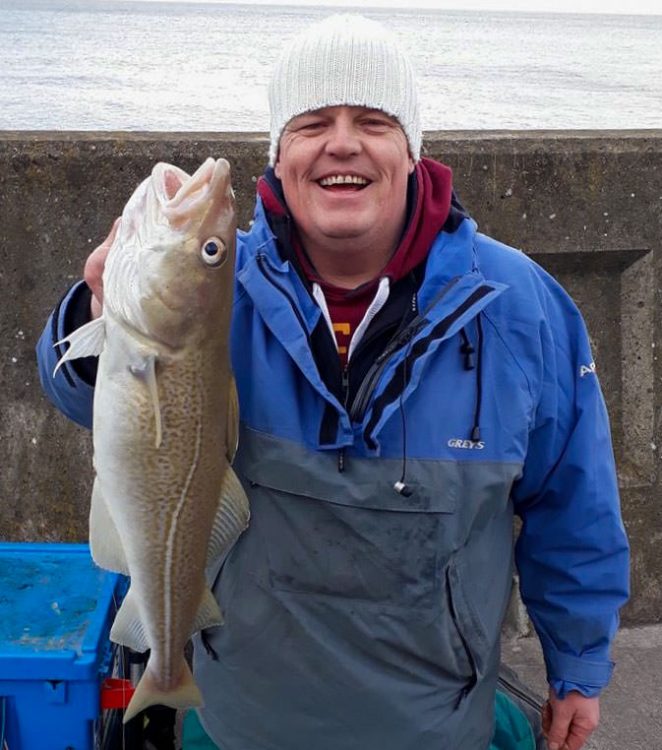 Not long now, hopefully, until we see a bit of warmth to raise the sea temperatures. The lesser spotted dogfish should arrive in numbers followed by the rest of the summer species, get your crab at the ready. 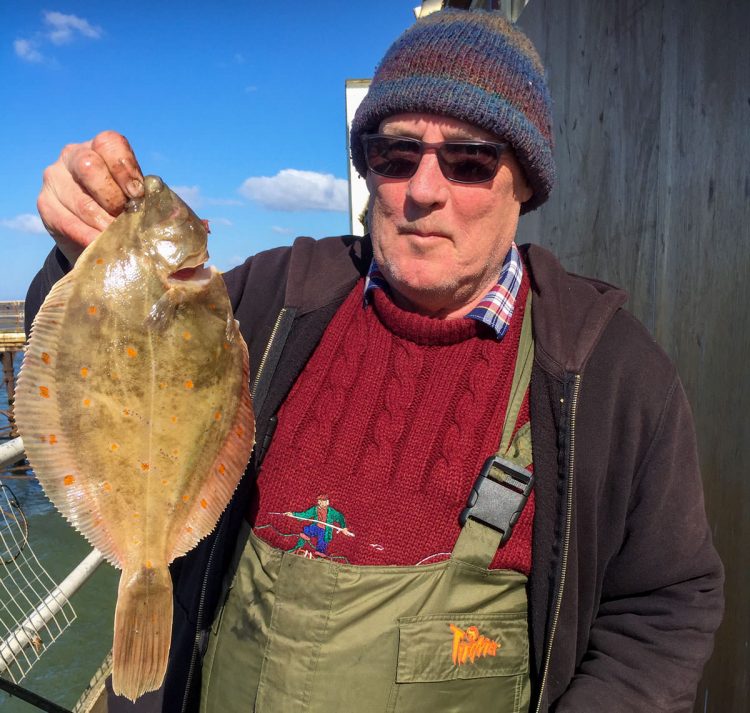 Stan Myerscough with his biggest plaice of the day

Winner on the day was Tony Thorpe with a flounder scoring 14 points. Second placed Craig Thompson had a 10 point flounder and third place Tim Wriggle scored a three point flattie. Last of the scorers was Hughie Porter with a two point flounder.

Perhaps things will pick up next week at Knott End. There are still some members who need to renew their subs. Also a number of members have yet to pay their £10 for the Club Champion Angler event. 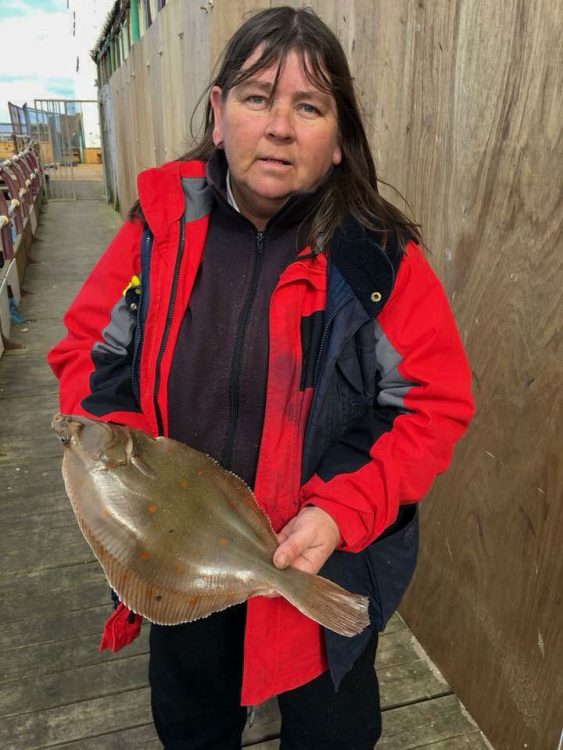 Tracey Howarth with a 2lb plus North Pier plaice

How to Tie a Long and Low Rig