Great fishing at the moment along the Fylde coast with fantastic sport from smoothhound fishing. Dabs, sole, plaice and dogfish are also being caught along the coast. Peeler crab has now become the top bait to use with ragworm following close behind.

Alan Cordwell enjoyed a good session after an early start to miss the Bank Holiday traffic. He negotiated a heavy a heavy rainstorm which eventually cleared leaving intermittent cloud and a cold north-westerly blowing onto the pier.

Alan chose to start the flood fishing one rod using fresh black on a 2/0 loop rig which produced an early bass of 38cm, his first from this venue. Second rod went out with bluey and squid wraps and became the centre of attention for some greedy whiting. Two hours to high and the worm rod was replaced with a 2/0 -3/0 sliding pennel with a full medium fresh peeler crab.

It wasn’t long before the rod arched over and 525 ratchet was singing as the first hound set off for Ireland. A spirited fight followed and was expertly netted by Alan Willis. Another two followed using squid and crab wraps. 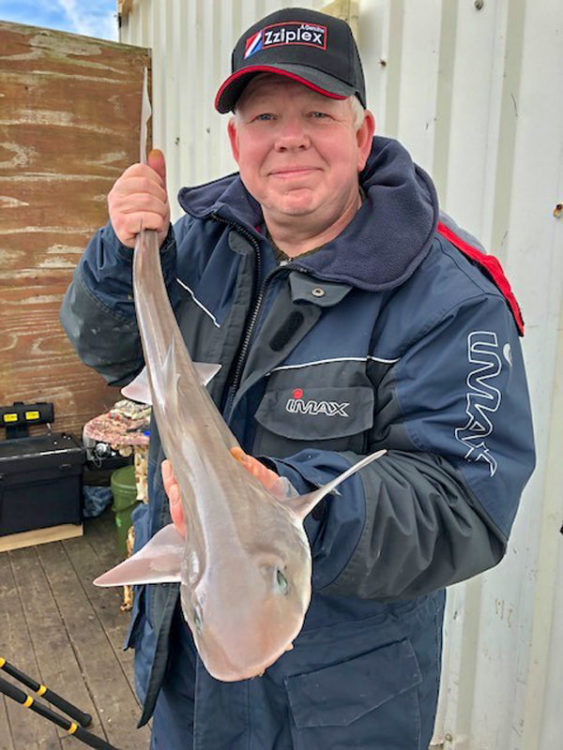 Alan with a hound

The high slacked, and the action paused for an hour or so which subsequently resumed with a savage take lifting the rod off the ground and the ratchet sounding again. Another hound was netted and a fresh baited rig recast. Two aborted takes followed and bait sizes were adjusted to compensate accordingly. A further five solid runs by smaller hounds kept the action going through the afternoon with the bluey and squid rod also producing a small thornback ray and more whiting.

Fishing next to Alan was pier member Mel Bradshaw who informed me he had never caught a smoothhound, a good challenge which saw him set up with a clip down 2/0 pennel rig baited with fresh peeler. Mel cast the baited rig nicely to the channel and within five minutes his rod arched over and after a good fight, he was holding his first hound! An outstanding result and a nice bit of angling.

The action slowed and Alan went back onto the loop rig baited with worm hoping for a final bass. Only dabs, plaice and flounder continued to feed on the late ebb and he wrapped it up in the late afternoon sunshine pleased with the days results which totalled nine hounds, a bass, a ray, six dabs, four plaice and two flounder. Excellent bait, as ever, from Bispham angling and thanks to Alan Willis for netting and photos. 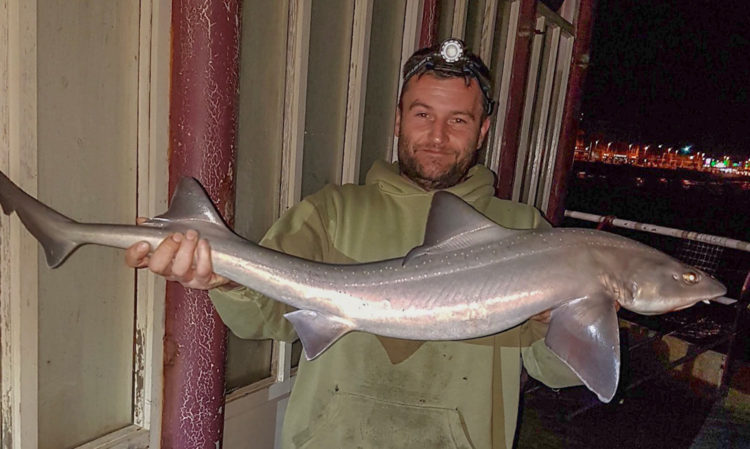 Fleetwood and District Angling Club fished their latest match at Five-Bar Gate and 23 anglers turned out, two thirds of whom blanked. Tidal conditions were good, but a northerly wind and bright sunshine is not conducive to good fishing.

No angler managed more than one fish. Craig Thompson was the winner with a bass of 39m.

Next week the Club are at Lytham where hopefully the flounders will be more abundant. If you are travelling along the prom to the club match, you may have to find an alternate route as the prom will be shut for the 10k fun run. 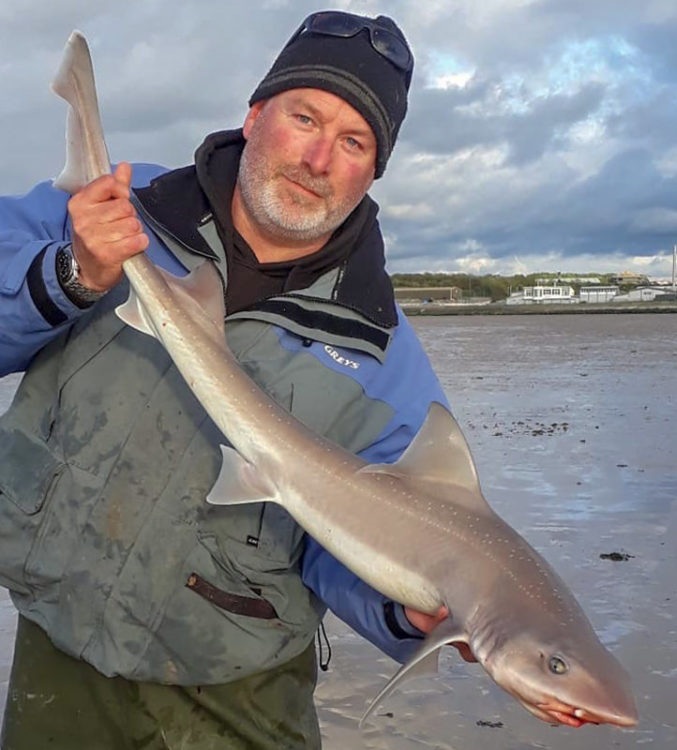 The top baits were rag and black lug.

Sunday the 19th of May sees the re-scheduled Christmas RNLI match which was cancelled due to bad weather throughout the winter, this match raises lots of money each year and is our biggest of the year.

There is a big raffle with loads of prizes from sponsors which will all be put on here over the next week.

Pre-book and pay at the Bispham Angling shop to secure your place.

Good Numbers Of Fish And Species On Lancashire Coast