We are now right in the middle of a prolonged heatwave with temperatures hitting 25oC most days, and unfortunately it doesn’t help the fishing much. It has been difficult to find many sizeable fish feeding along our shoreline.

The boats have found a few fish feeding, but not like we have seen over the previous months. The tope packs with some 50lb plus fish among them have all but gone. The tope season is only short, but this year we had a bonus of a longer period and tope moving in closer than they ever have done before. Still always a chance of a heavyweight tope so don’t give up.

The Brightlingsea based charter boat Sophie Lea has had a reasonable week with some rays showing plus smooth-hounds. The top catch has to be an 11lb bass caught by Gary Weare.

Alan Tipple and Sandie Davis launched from the Gunfleet Boating Club Ramp down at Holland on Sea they fished out around the wind-farm area, once again the fishing was slow but they did manage to catch thornback ray, bass and smoothhounds, Alan told me that the dogfish that were so prevalent since the Spring seem to have disappeared completely.

The Walton boats report much the same, Neil Marples fished from his own boat Milore and caught eight bass to 3lbs and smoothhounds to 6lbs. 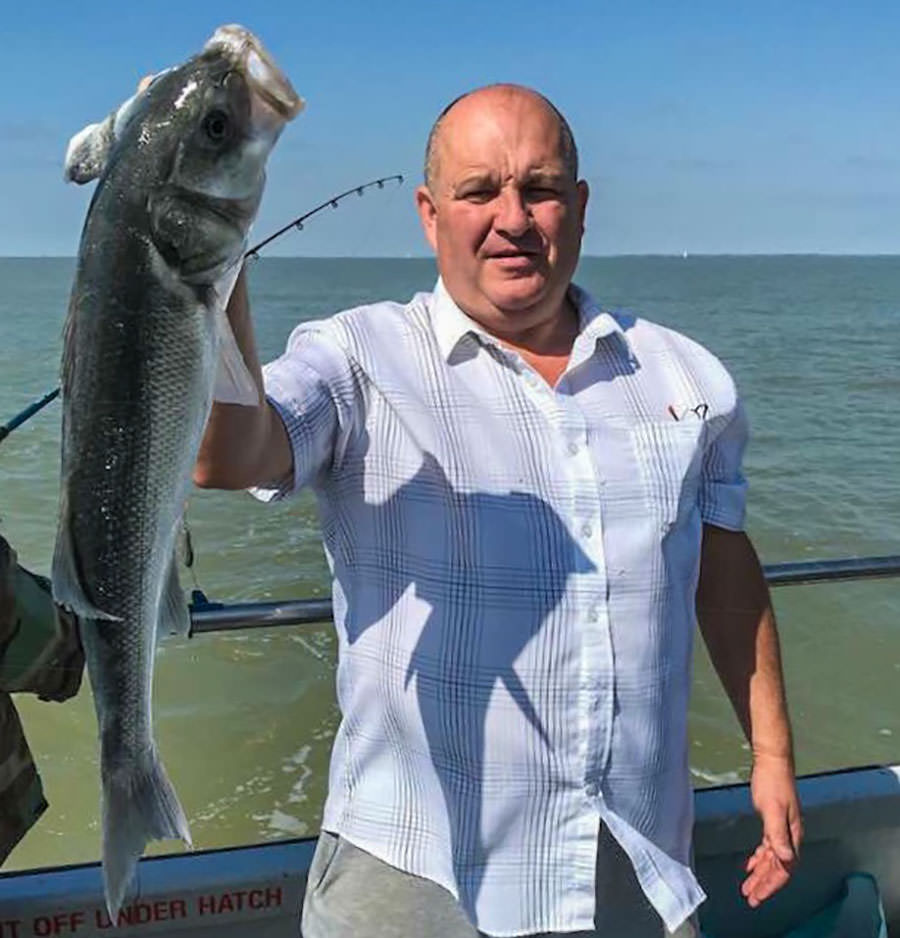 The mackerel shoals are there and with clearing seas it can only be a matter of time before they move in closer and hopefully the piers will very soon see mackerel being caught.

St Osyth beach has also had a quiet week with just the odd ray being caught, with some school bass to be found in close on ragworm baits.

Clacton Pier has seen a few thornback ray and school bass which are feeding very close to the pier piles.

The Holland beaches have been woefully slow this week, the intense heat has sent any self- respecting fish into deeper and cooler waters. The best chance here is when the sun has gone down when there could be soles and bass to be caught.

Walton Sea Angling Club headed to the Frinton beaches for their latest match. Once again the prolonged heat wave took its toll on the fishing. The fishing was slow with just a few small bass and the odd eel caught.

Top angler on the night was Rob Tuck with 14 fish for 147 points. A very close second place went to Vic Pearce with 12 fish for 144 points and third Nik Highfield nine fish 127 points. The heaviest prize was shared between Nik Highfield and John Moakes both catching a 30 cm bass. 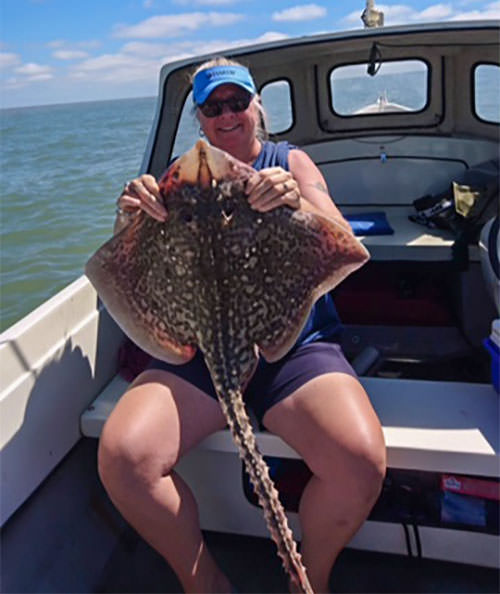 Colchester Sea Angling Club fished their July league match on Walton Pier and with temperatures hitting 33oC conditions were far from ideal, 18 anglers and one junior fished and most caught fish.

The majority of anglers used scratching rigs and fished under the pier just to catch a fish.

However the tally of species at the end of the match was pretty good. Thornback ray, smoothhound, wrasse, pouting, rockling, eels and a couple of sole were caught.

If you have any fishing reports and photos you can contact me at popplewell1@btinternet.com

Summer Species On The Lancashire Coast