At a meeting today, 16th December, the EU agreed measures which among other matters formally introduce fishing restrictions to aid the recovery of sea bass stocks which have suffered from a long-term decline. 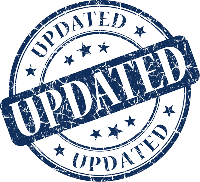 These new rules mean that next year there will be a six-month closure of commercial bass fisheries (January to June), with partial exemptions for low impact, inshore fisheries. Recreational anglers will also continue to be able to target the fish for in the first six months of the year on the basis they release them back, alive, into the water i.e. catch and release.

After this initial six-month period the recreational angler will be limited to retaining one bass per day with all other fish having to be returned. The increase in commercial quotas for species such as cod, haddock and plaice which were also agreed at the meeting may have a long term effect on anglers catches of thes fish. The main areas affected are shown in the map in the gallery, in addtion anglers fishing in areas VIIj and VIIk can retain one bass per day for the whole of 2016. 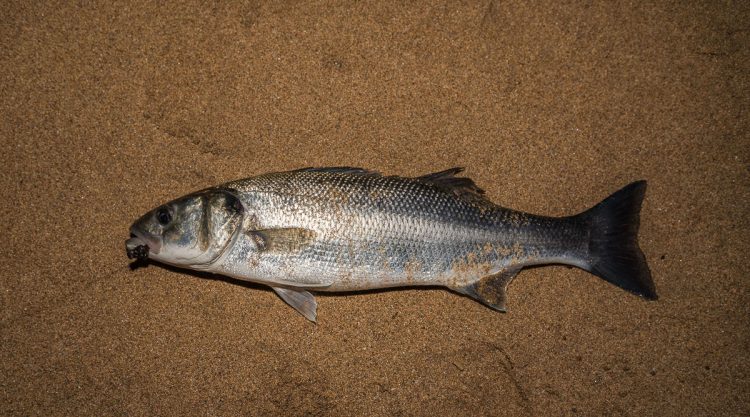 These measures are in addition to the increased 42cm minimum size limit which was introduced in September 2015.

Whether it is common sense or the impracticality of policing the fishery, the confirmation of the catch and release policy is to be welcomed.