It looks like we have now finally got through the worst of the weather; we seem to have been battered by wave after wave of cold fronts and high winds which in turn had pushed the fish into deeper waters. However, a settled spell has arrived and the fish have started to feed again. We have still a way to go but at least it is in the right direction.

The boats have taken advantage of the very calm weather over the weekend and some good bags of fish were caught. The thornback ray that we have come to rely on are starting to be caught in numbers with some double figure fish among them.

The charter boat Sophie Lee reported rays to 12.5lbs plus the run of Spring codling continues. The Gloria B2 has also been catching codling and thornback ray. Private boats took advantage of the favourable weather and returned with mixed results. Most boats caught fish with some bigger thornback ray being landed along with codling and a few dogfish. Some boats seemed to be on the fish while others could only find the odd codling and whiting. 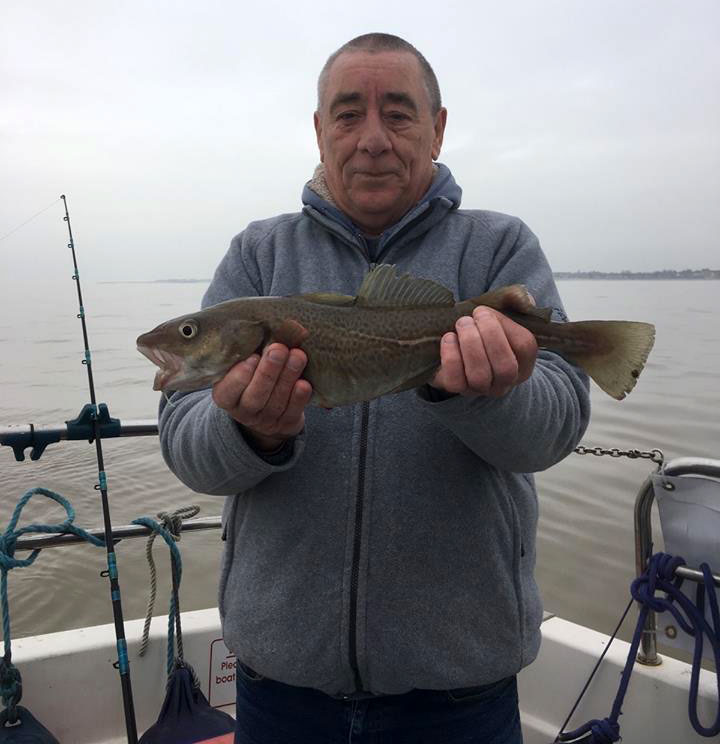 The beaches and piers are slowly improving although it is slow. Clacton Pier is producing a few codling and whiting along with the odd plaice. The first run of thornback ray will arrive here very soon and then the sport can be hectic.

The Holland beaches are still painfully slow, although there are a few codling to be caught. A better chance to catch a plump Spring codling is after dark, although the odd one has been caught during daylight hours. Local angler Matt Clark did just that and managed to land a good sized fish, although he has had a few blank sessions in between.

The Frinton beaches have not sprung into action, just small whiting and the odd codling here. To be honest lack of anglers fishing along both the Holland and Frinton beaches breeds few reports! 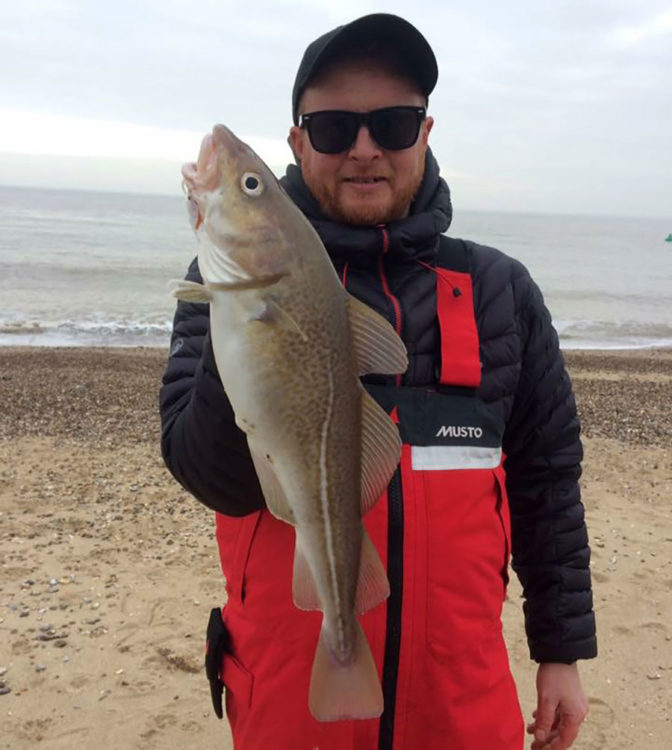 Walton Pier has had an up and down couple of weeks. Peter Binks fished here on the lower stem of the pier on an ebb tide and landed 5 good sized codling using lugworm and squid bait. Anglers fishing here the next day caught nothing. I fished here at the end of the week and caught nothing, with baits coming in as perfect condition as they went out.

Lewis Garnham from Harwich did mange to catch a codling here along with a few small whiting. Once again those heavyweight thornback rays will show up at this venue in the next week or two and squid or bluey will be the favourite baits!

If you have any fishing reports or photos you can contact me at popplewell1@btinternet.com

The high tides for the weekend are Saturday 12.41pm and Sunday 1.36pm

How to Tie a Long and Low Rig