Twelve anglers fished the match on Saturday 27th August at Trunch Lane, again the lower turnout was made up for by the calibre of anglers fishing. Despite the experienced match anglers there were hardly any fish caught with only weavers recorded on the day. The light Northerly wind produced a nice chop to the sea and conditions were good however the fish were just not there on the day. 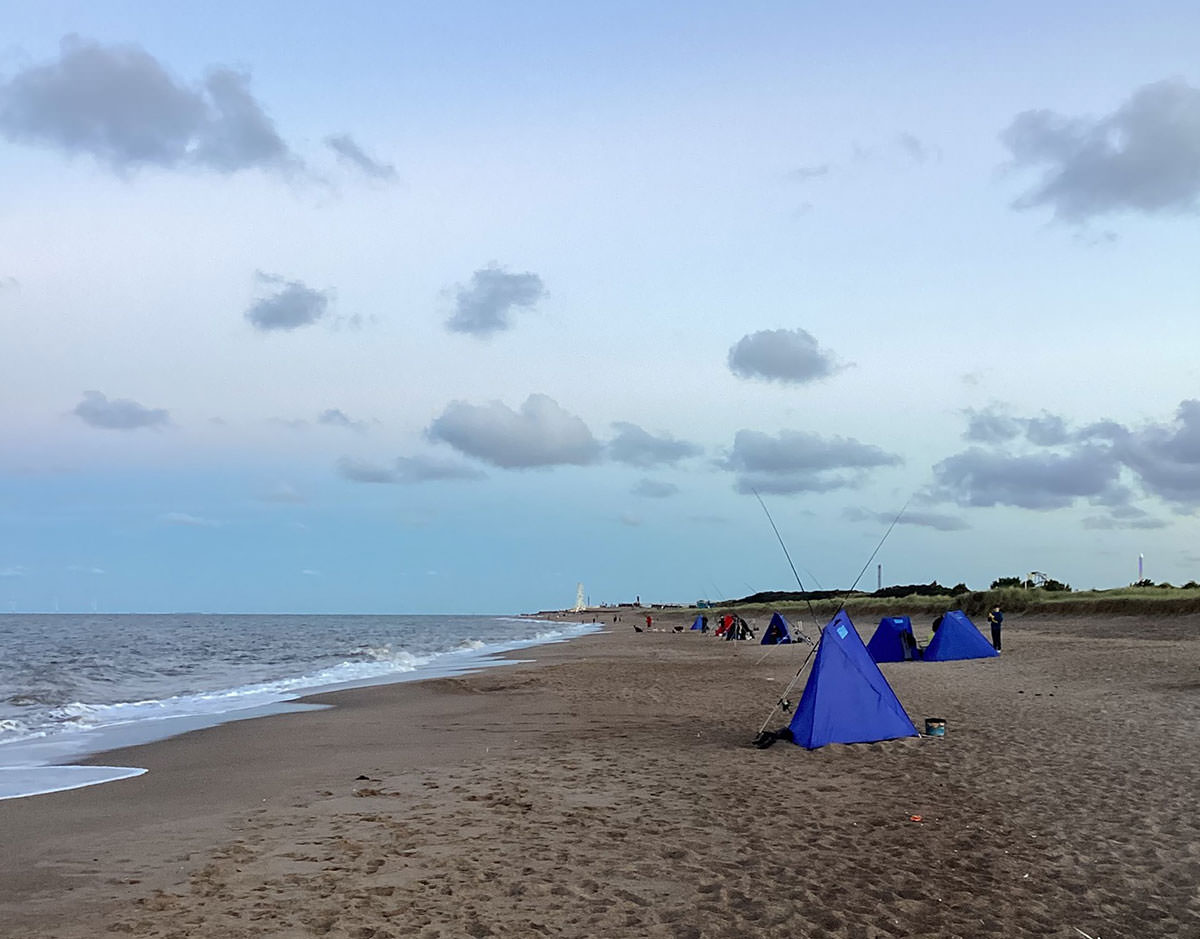 Winner of the match was Simon Drayton with two Weavers for a total length of 25cm, second place Dave Shorthouse with a single weaver for 17cm and in third place Ian Nelson with a last cast weaver right at the end of the match for 16cm. 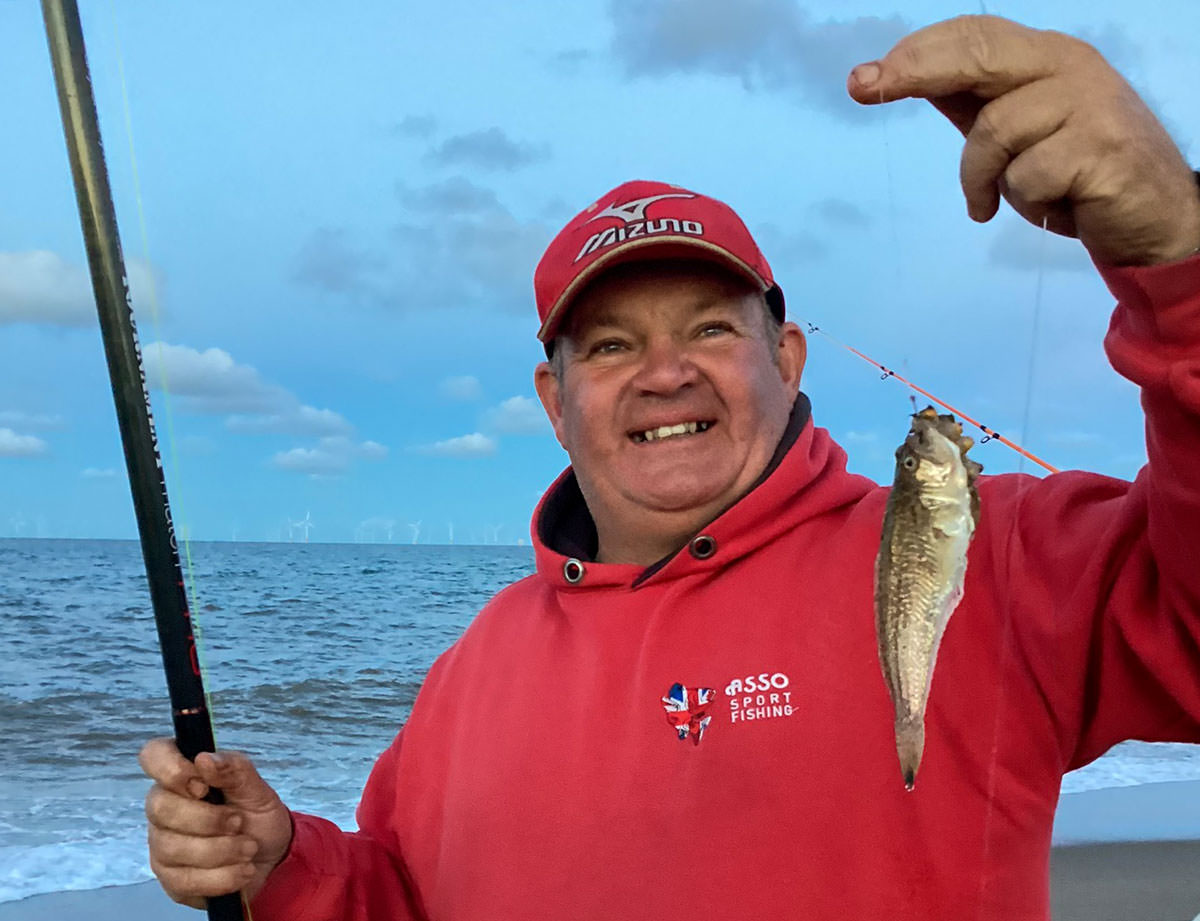 In total only six weavers were caught with a lot of them taking fresh crab baits intended for hounds with a few anglers deliberately targeting them like John Spalton, fishing tiny worm or fish baits. But even the weavers themselves were thin on the ground and most anglers didn’t get a bite. Tracey Cooper was very unlucky as she missed a cracking bite at the very start of the match which would have won her the entire match if she had of connected with it! 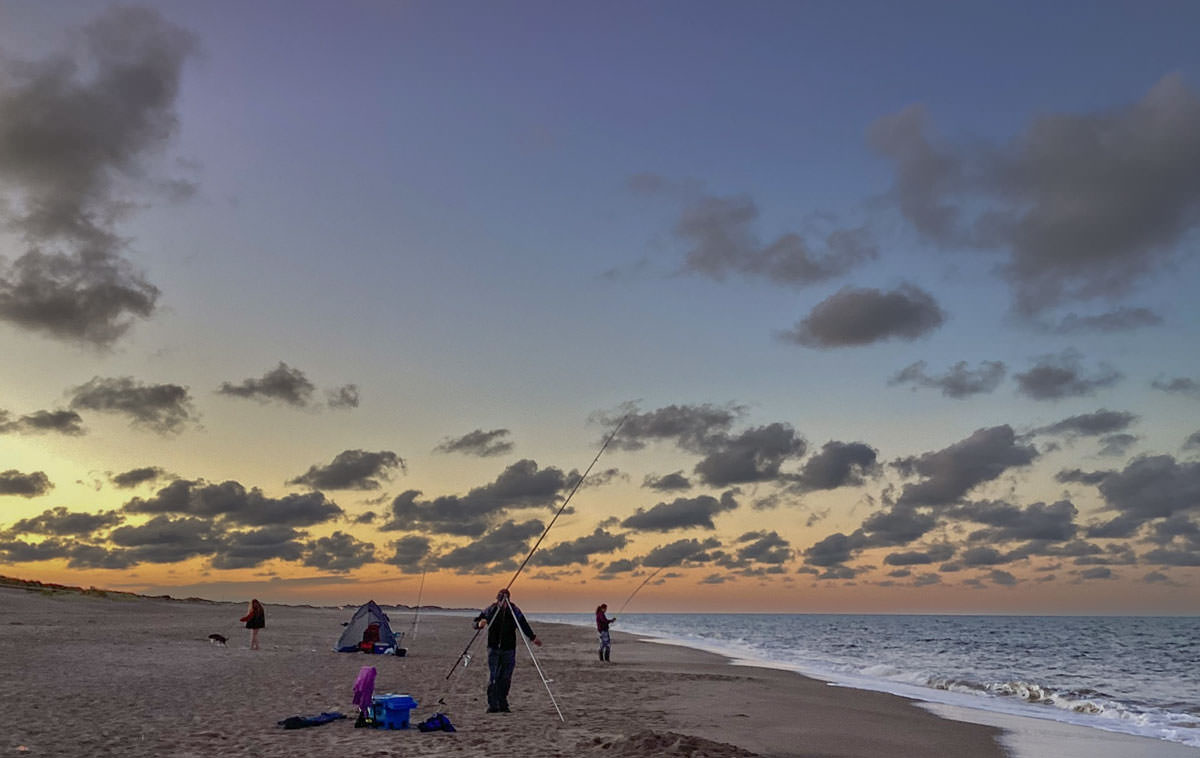