A smaller turnout than normal saw 12 anglers compete at Weybourne, after a decision was made to move the fixture from Mundesley.

Conditions looked OK but with the recent days rough seas it would either fish well, or terrible. Sadly it was the latter with the winning bag only being three sizeable fish. A total of 13 in size fish were caught over the three hours of the match, and there was a noticeable lack of fish in general with not as many undersized as previous weeks.

Onto the results, top rod on the day was John Catchpole with three fish for 151/3oz. Second place went to Keith Shaul with two fish for 111/3oz and with ten minutes to go third spot went to Paul Thorburn with two fish weighing 10oz. A proper grueller of a match and the anglers did well if they saved the blank. 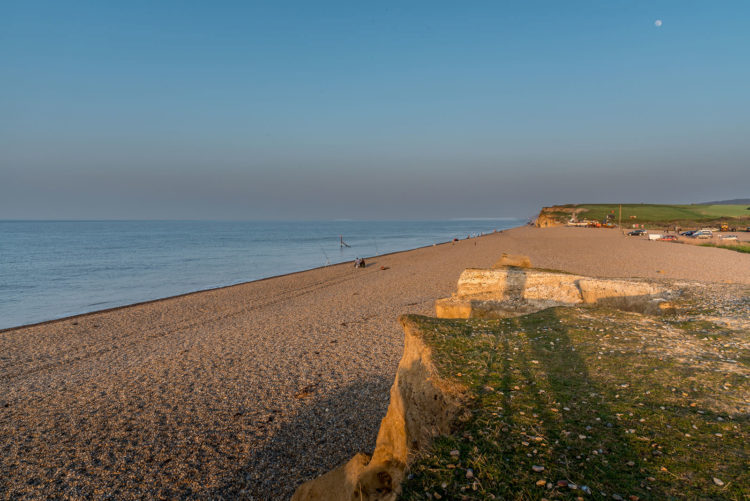 Heaviest round went to Keith Shaul with a whiting of 30cm and heaviest flat went to Paul Thorburn with a 26cm dab.

Next weeks match is at Cley please book in early.

Codling On The Fylde Coast

Bill Leaves Them Floundering At Holland On Sea