The SPAC AGM took place in the New Park Club Skegness, followed by the annual Trophy Presentation, grand raffle and buffet. Winners are as listed below and some photos are attached: 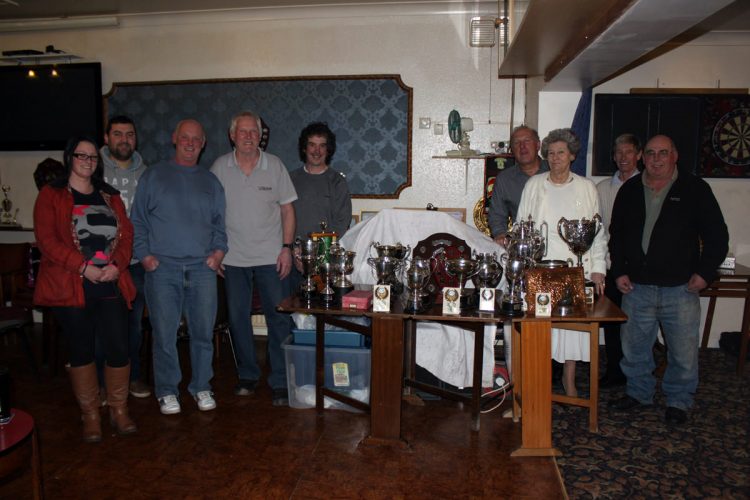 The annual AGM match took place the day after, in a strong headwind and very rough sea at Moggs Eye. Stafford’s Dave Shorthouse made the most of his prodigious casting skills, clearing the waves into calmer water to catch two dabs and a whiting measuring 70cm in total, winning the Gordon Long Cup. He also won both the longest flatfish and round fish prizes with a 28cm dab and a 15cm whiting respectively. The only other angler to catch a fish was Croxton’s Dave Burr, who took second place with a 24cm dab.

The next SPAC match will be held on Sunday 1st Mar from 1 till 5pm at North Shore Road, with Club members fishing for the Ex-Servicemen’s Cup. There is also an open section, which non-members are welcome to participate in. All current SPAC members please note that subscriptions have remained the same as last year and are payable by the 31st March. 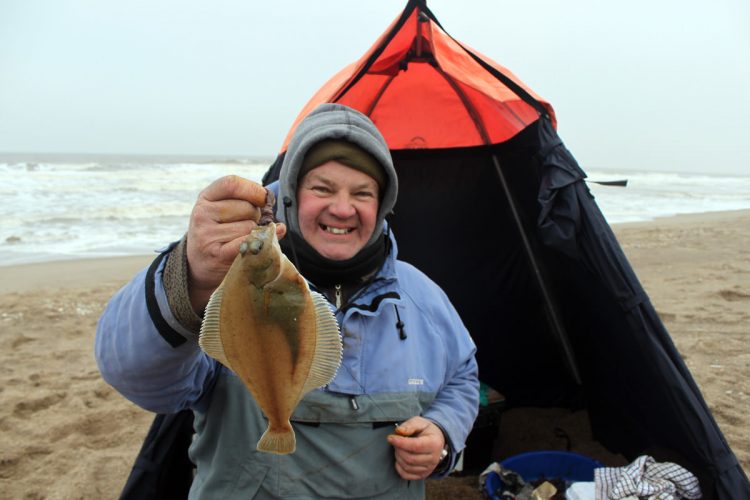