After being conspicuous by their absence for over two years, at long last the elusive cod put in an appearance in the latest Skegness Pier Angling Club (SPAC) match, held in perfect conditions at Moggs Eye. Despite missing some good bites, Croxton’s Dave Burr managed to beach three cod for a total length of 154cm. This was enough to give him his second match win of the year and added the Stan Marvin Cup to his ever-increasing hoard of silverware. He also won the longest round fish prize for his biggest cod, which measured 55cm. Wrangle’s Alan Steadman caught a decent cod first cast, then had to wait until his last cast to catch another, taking second place with 102cm. Despite his best fish measuring 3cm smaller than the longest round fish winner, it weighed 3oz heavier at 3lb 9oz and Alan has now taken over as front-runner for the SPAC Fish of the Month competition. New member Fred Donner only joined SPAC on the day of the match, but fished well to take third place with two cod for 96cm. Kettering’s Bob Foster was the only other angler to catch, taking fourth place with a flounder and a small turbot for 43cm. He also won the heaviest flatfish prize with his 24cm flounder. 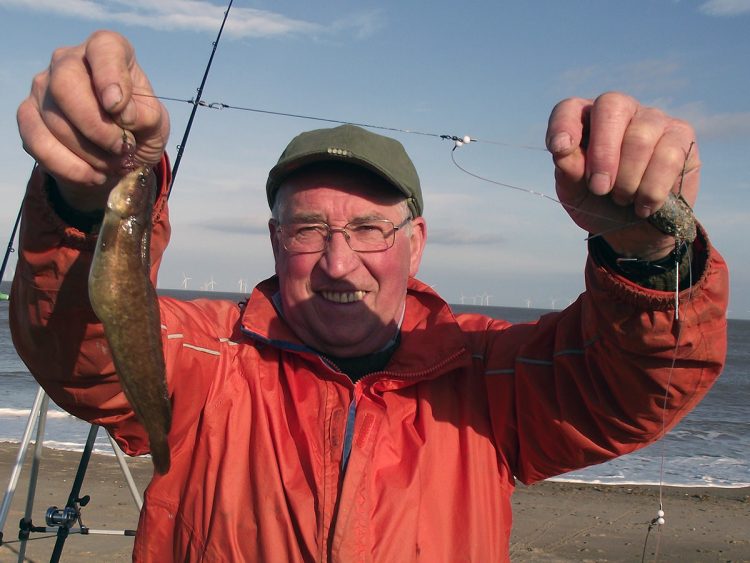 The next SPAC match will be held on Saturday 12th Apr from 3 till 7pm at Winthorpe Avenue, with Club members fishing for the Derby Miners Cup. There is also an open section, which non-members are welcome to participate in. For further information please contact SPAC Secretary Chas Tibble on 07984 967988 or chastibble@hotmail.com