Following recent improved results, catches were disappointing in the Skegness Pier Angling Club (SPAC) Festival match held from Trunch Lane, with Kettering’s Bob Foster needing just a couple of flounders to take first place with 1lb 8oz. His travelling companion Dave Shorthouse lost out on the bragging rights on this occasion, taking second place with a similar pair of flounders for 1lb 1oz. SPAC Secretary Chas Tibble left it very late to come good, taking third place and the heaviest flatfish prize, with a last gasp 15oz flounder. There were no round fish caught, so Bob Foster took the award by default, with the heavier of his two flounders. 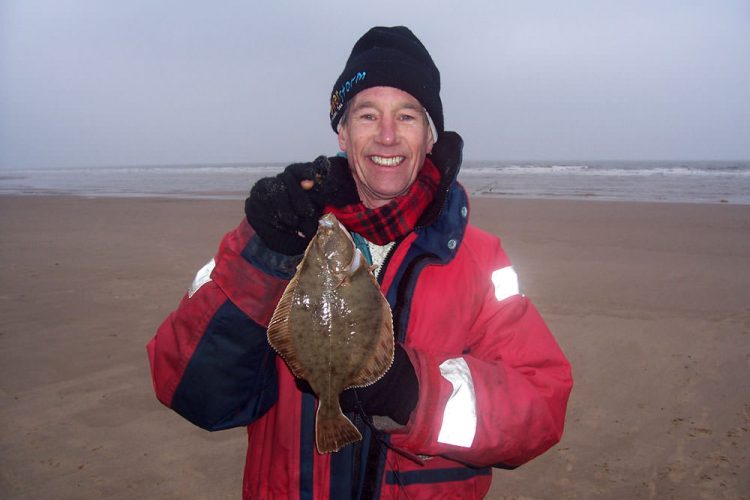 Away from the match scene, SPAC members having also been active recently in their annual casting tournament, held over grass at Bircham Newton, Norfolk. After a string of 200m plus casts, Kettering’s Dave Shorthouse retained the Vanguard Trophy he won at the inaugural event last year, with a magnificent 206m (225 yard) pendulum cast. Friskney’s Mark Holmes struggled to find his usual consistency in the windy conditions, but managed to hit the 185m (202 yard) mark, to finish second. Mark’s 16-year-old son Dominic built up his distances throughout the day, to finish just behind Dad with an 184m (201 yard) off the ground cast. After the main competition was over, Dominic improved his personal best with a brilliant 198.26m (216 yard) off the ground effort, which is an exceptional cast for someone of his age group.

The next SPAC match is a Summer Open, which will be held on Sunday 25th July from 11am till 5pm, along the banks of the tidal River Nene at Sutton Bridge. This is a new SPAC venture to this easy to fish, short casting venue, which is teeming with silver eels and flatfish. The match is open to everyone and will be pegged on the day. For further information contact SPAC Secretary Chas Tibble on 07984 967988 or chastibble@hotmail.com