Wrangle’s Alan Steadman carried his run of good form into the New Year, winning the first Skegness Pier Angling Club (SPAC) match of 2016, held in testing conditions at Trunch Lane. Catches were excellent for the time of year, with Alan winning the C Smith Cup with 9 dabs, 16 whiting and a rockling, measuring 725cm in total under the catch and release format. He also won the heaviest round fish prize with his best whiting, which hit the measure at 43cm (1lb 5oz). Almost a metre behind in second place was top Grimsby match angler Garry Hutson, with 3 dabs and 18 whiting for 634cm. His best dab was a 31cm (14oz) specimen, which was worthy winner of the heaviest flatfish award. Croxton’s Dave Burr was in amongst the prizes again, catching 2 dabs, 12 whiting and a flounder, to finish third with 408cm. 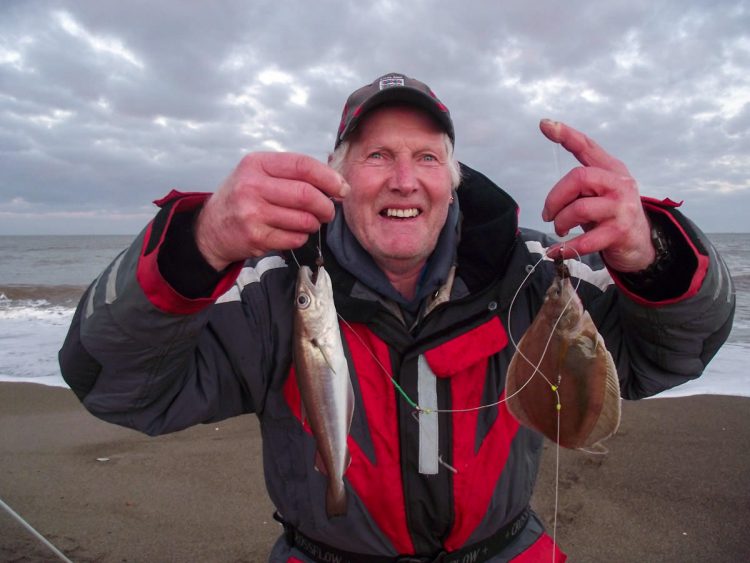 The SPAC AGM will be held on Saturday 20th February commencing at 7:30pm in the New Park Club, Scarborough Avenue, Skegness. All current and prospective members are invited to attend. The annual Trophy Presentation and social event will take place immediately after the AGM, including a grand raffle and buffet.

The next SPAC match will be held on Saturday 23rd Jan from 3 till 7pm at Bohemia Point, Sutton on Sea, with Club members fishing for the Coleman Cup. There is also an open section, which non-members are welcome to participate in. For further information, please contact SPAC Secretary Chas Tibble on 07984 967988 or chastibble@hotmail.com 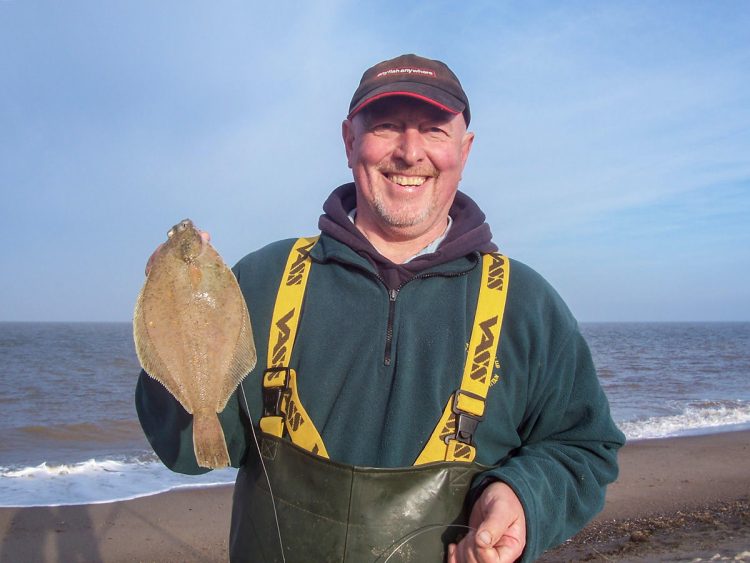