The first Skegness Pier Angling Club (SPAC) match of 2020 was held on Saturday 11th January from 4:30 till 8:30pm at Trunch Lane. Unfortunately I was not available to run the match, but in the absence of any of the stand in match organisers, Josh Collier kindly stepped into the void. There was another good turnout of 16 anglers, mostly “usual suspects”, along with welcome newcomers Scott Ortton and Phil Grant. It was also great to hear that my old friend Tony Burman fished, after having suffered a serious back injury last year.

Tony’s nephew and previous England youth international Tom Marshall was once again on top form, recording a 66cm thornback ray as the first fish on his card. He also caught a smaller ray later on and went on to win the C Smith Cup for the second year in succession, with a mixed bag of 24 fish measuring 773cm in total. He also took the longest round fish prize with the 66cm ray. Grimsby ace Garry Hutson took second place in the final SPAC match of 2019 and was the bridesmaid again this time, taking second place with 25 whiting for 754cm. 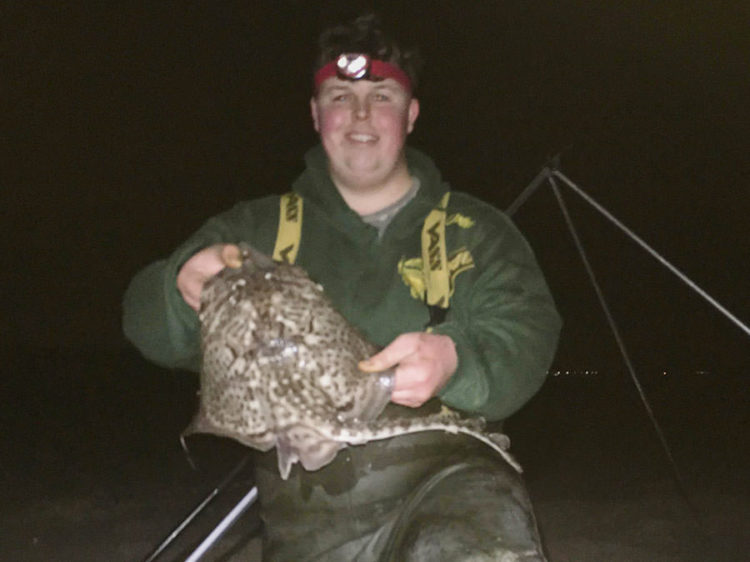 Local angler Rick Jarvis has been on top form recently and took third place with 23 fish measuring 670cm. Because of the good turnout the pay-out went down to fourth place, with Grimsby’s Dan Jackson winning the cash with 15 whiting, 2 dabs, a small ray and a LSD for 604cm. There was only one flounder caught in the match, but oh boy was it a good one; with Tony Holmes leaving it till late to bring ashore a 38cm (1lb 6oz) beauty, which won the longest flatfish prize. The match fished even better than last year’s equivalent, with 259 fish caught by the 16 anglers, consisting of 216 whiting, 23 dabs, 4 codlets, 4 thornback rays, 4 lesser spotted dogfish, 7 rockling and the solitary big flounder.

So another great start to the year and hopefully 2020 will be just as successful for the Club as 2019 was. The next SPAC match will be held on Saturday 25th January from 4:30 till 8:30pm at Chapel Point. The match is open to all and Club members will be fishing for the Coleman Cup. Please find attached a set of SPAC Match Rules for the convenience of anyone wishing to fish our matches, with particular attention being drawn to rules 4 & 6. Hard copies of the rules are always available at the matches on request. 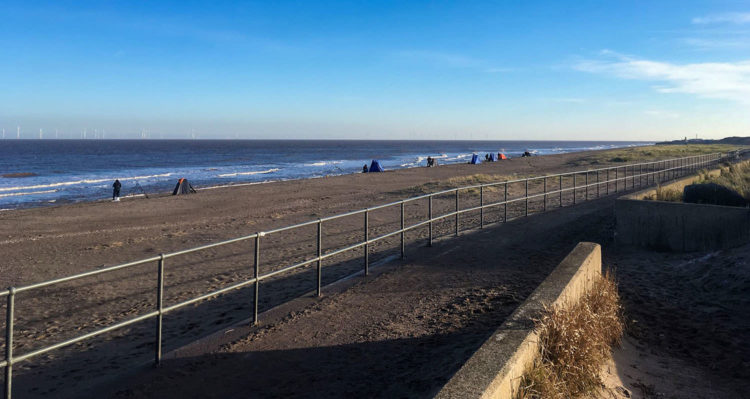 Finally I would like to once again wish everyone out there a very happy and successful New Year. Best Wishes – Chas Tibble – SPAC Secretary

Quiet Times On The Essex Coast