Skegness Pier Angling Club held match 13 of the 2022 League at the new venue of Cleethorpes Prom on Saturday, fishing for the Shipstone Cup. Local angler Paul Denholm had reported lots of fish around the venue and this is how it turned out with plenty of bites in a hectic three-and-a-half-hour match. 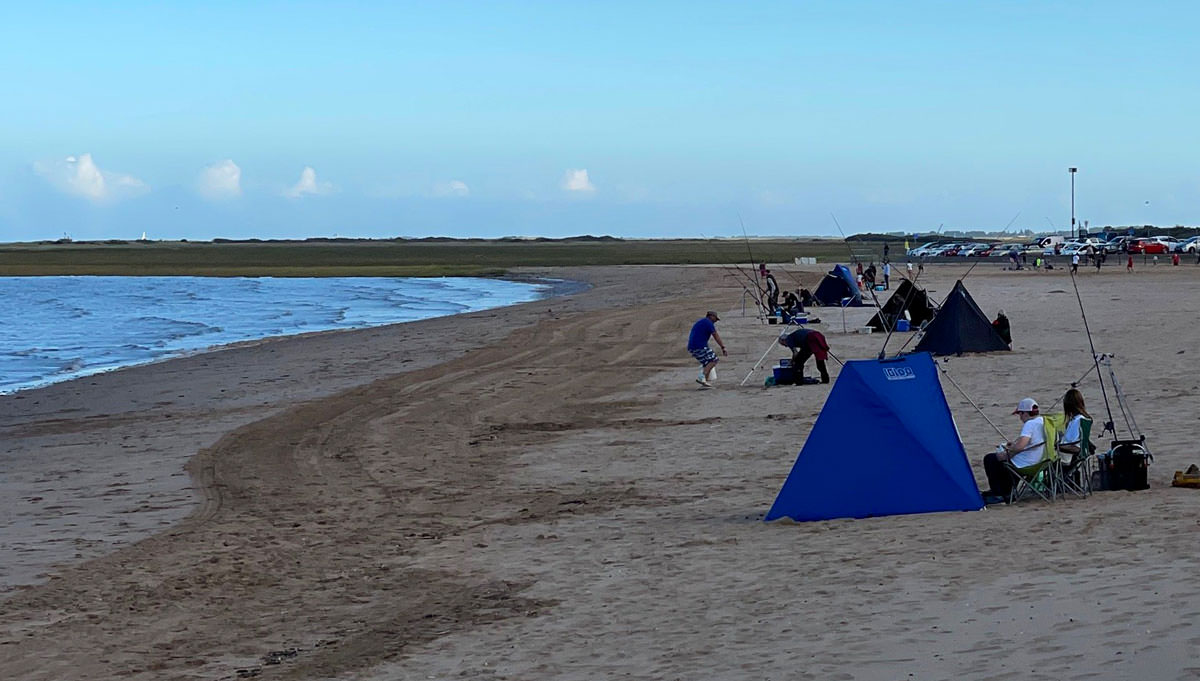 Anglers used either continental type tackle with quiver tips and fixed spool approach fishing a short range or standard beach gear at distance. Both methods worked, but close in short range speed fishing played a big part building early lead with over a meter of fish for Adie Cooper before anyone else had properly found the fish. He fished with finesse using three hook rigs and size eight hooks with small ragworm baits (maddies). Adie hammered out a metre of schoolie bass in the first hour, fishing as close as 15m and including a treble shot of bass on one cast. He continued to build a catch of 24 flounders and bass for a total length of 442 cm and first place. 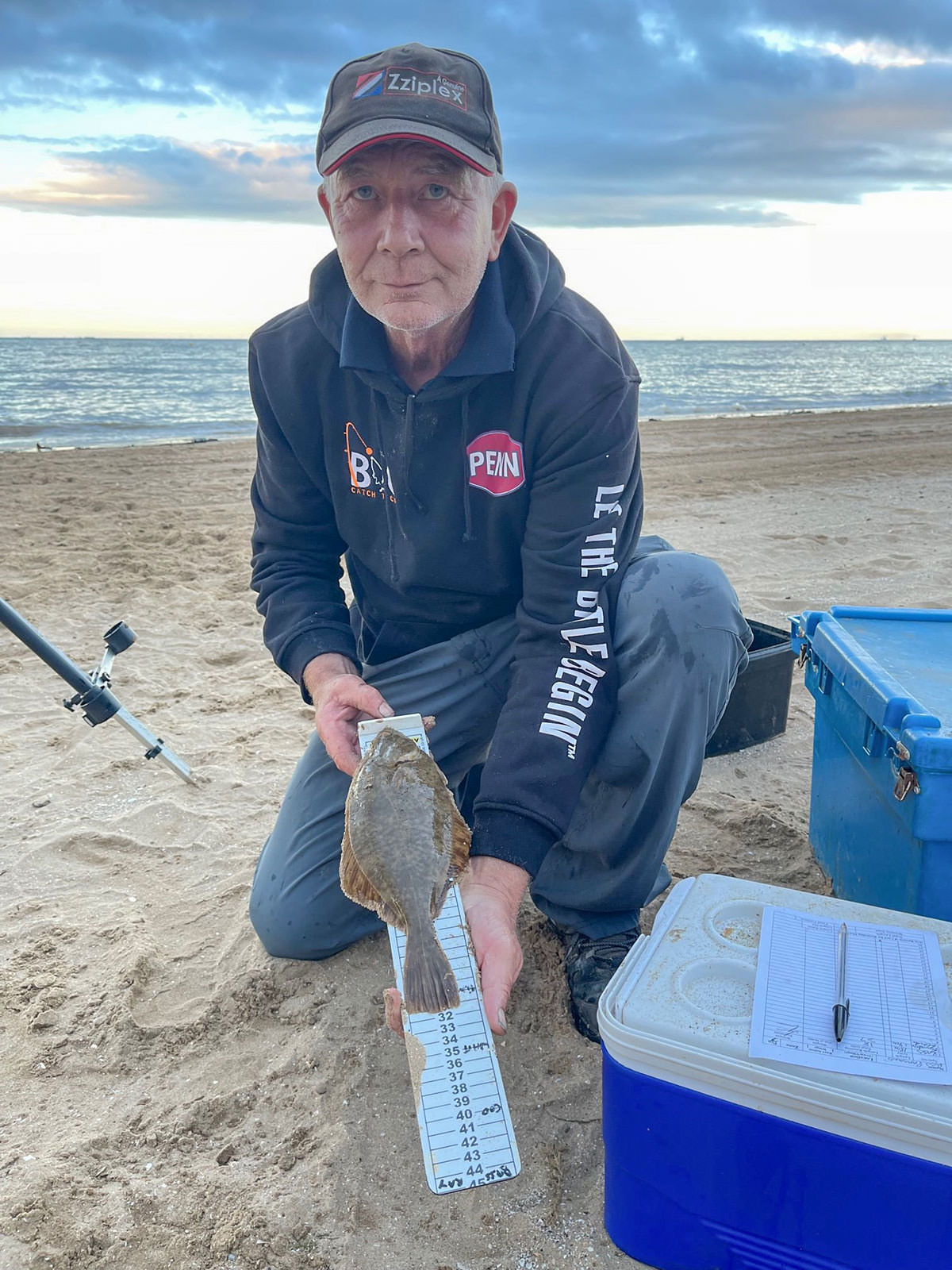 John Spalton used an opposite approach to Adie and fishing at distance he steadily gained ground on Adie’s early flyer as later in the match the close-range bites dwindled, and long-range fishing kept the bites coming. Although John kept catching time ran out in the short format match, and he finished on 305cm and second place with a catch of flounders and schoolies. 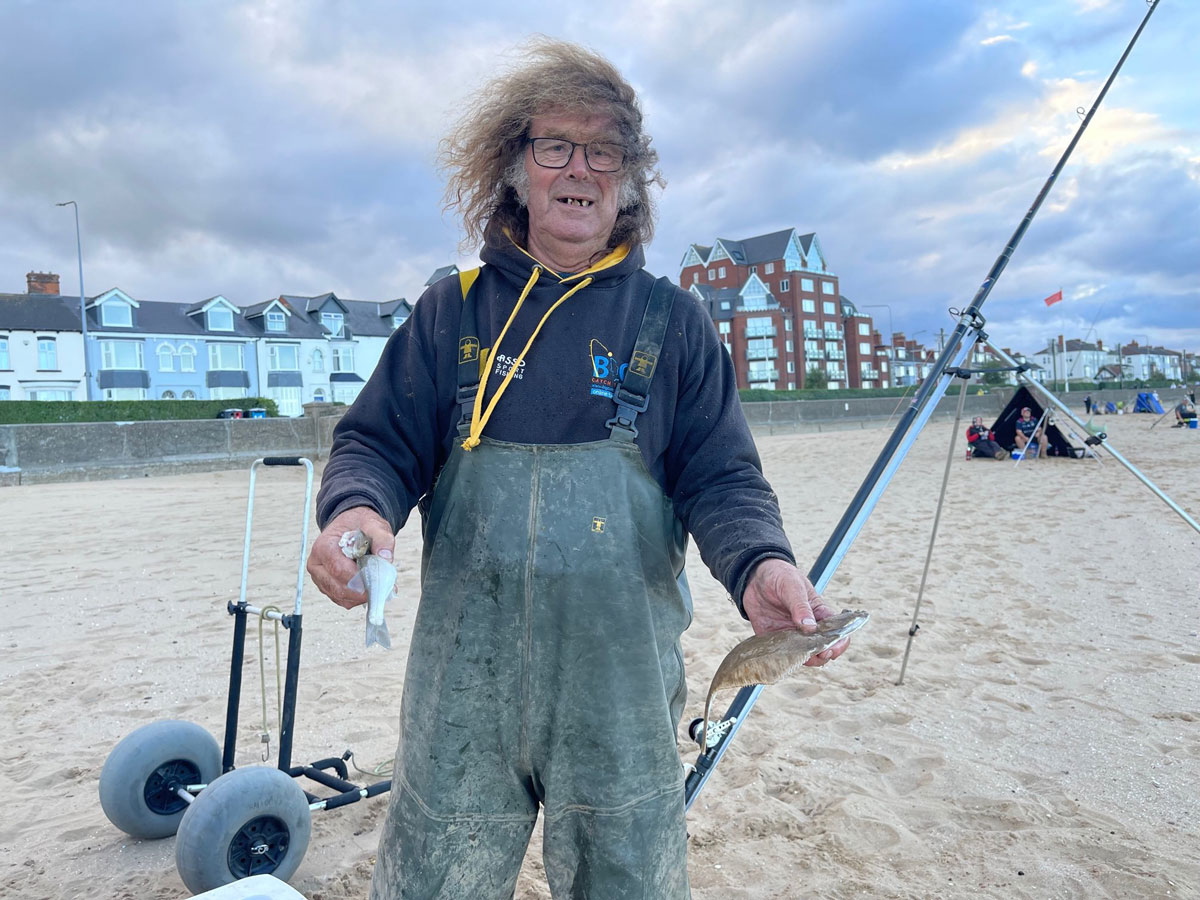 John Spalton on his way to second place

In third place was Tracey Cooper who targeted the school bass and caught 15 fish close in on small hooks and maddies for third place with 256cm. Very well done to Tracey beating the rest of the field of local experienced anglers, who had around two meters of fish each but couldn’t quite keep up with the Coopers flying start. 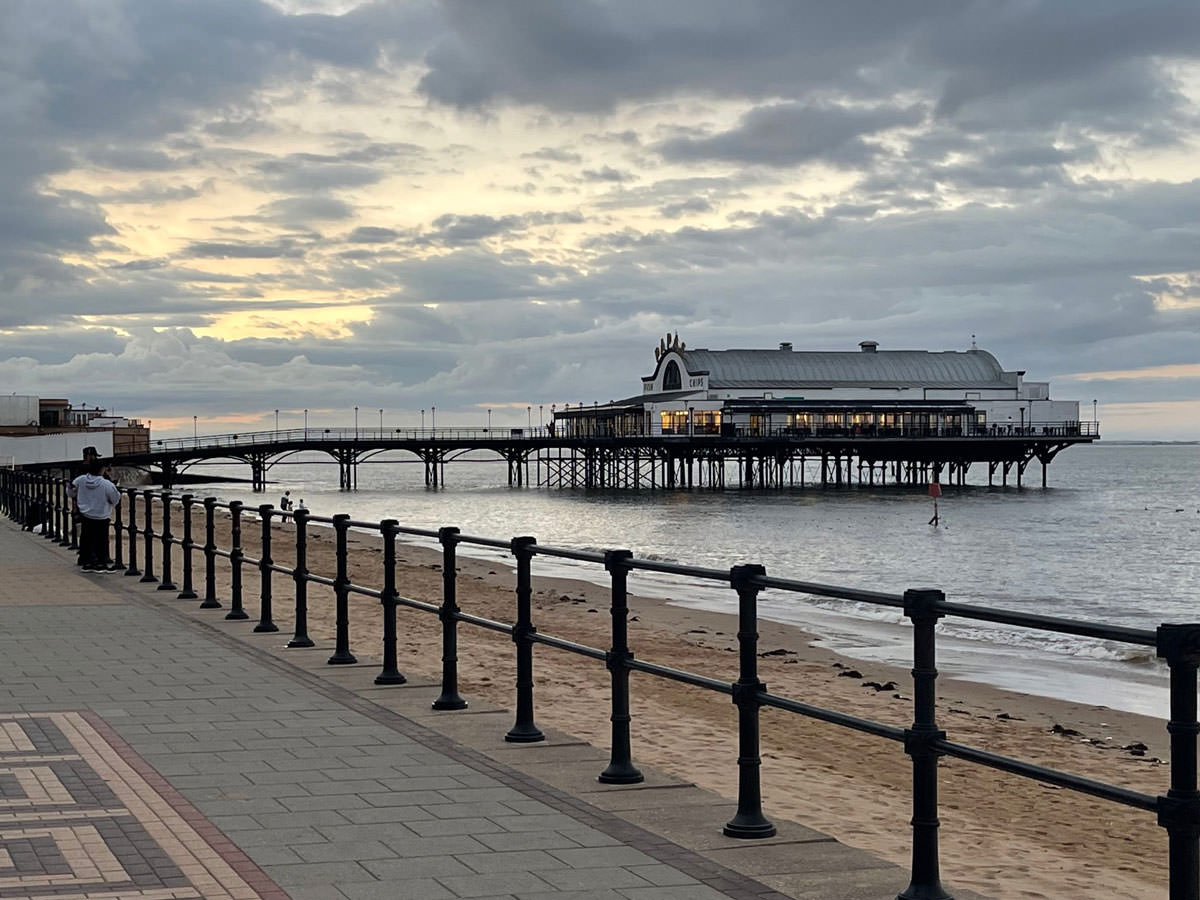 The next match is at North Shore Road in two weeks on Saturday 24th September, we look forward to seeing you all there.