Thirteen members assembled at the car park at Weybourne with the normal banter including the £1 side bet with Richard Hipperson and John Spolton who would win there and would hippo stay till the end?

Would also like to welcome along David sickelmore to his first NAC match hope you enjoyed yourself and hope to see you again.

Would the shingle fish any different to the sand when fishing the tide down to low water at 22:35pm. 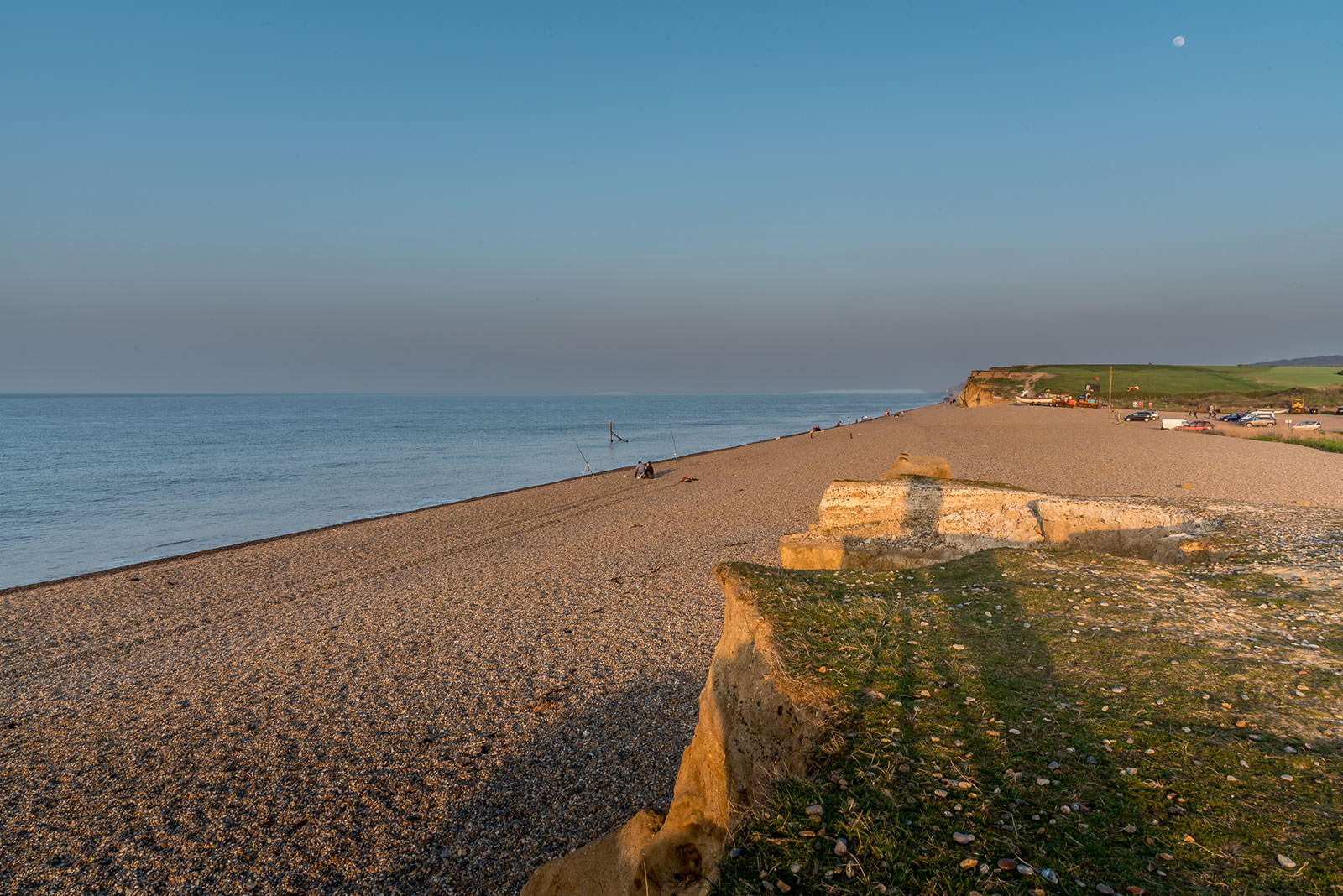 The fishing kicked of with few early fish, some small but some big enough to card then a ping on Wats App showed John Catchpole with a picture of a 34cm flounder, would the fishing hold out?

Battling with little bit of side wind the night went on with range of fish coming out but top rod on the night was Neil Rowe carding 17 fish for 329 weight points 6lb 13oz, cracking fishing well done.

The biggest round fish went to Ian Childerhouse for his a 56cm dogfish and John’s 34cm flounder was the best flatfish. 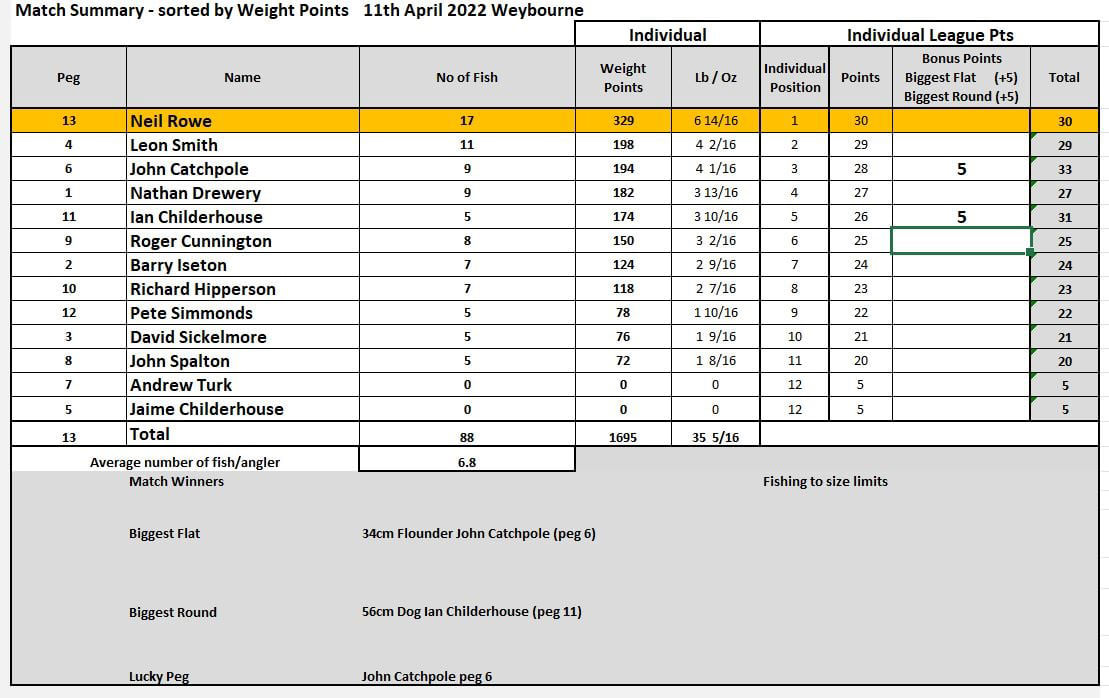 Now the £1 bet yes hippo stayed till the end but some how managed to claim the £1 bet from John Spolton.

Well done all, next week’s match is going to be on the shingle at Kelling as it is forecast be good weather for the bank holiday.