Grimsby anglers once again dominated the podium places in the second Skegness Pier Angling Club (SPAC) match of 2019, held last Saturday 19th January from 2:30 till 6:30pm at Chapel Point. Weather conditions were reasonable on the day and following on from the great match attendances of recent times, there was another good turnout of 15 anglers.

Garry Hutson has been in brilliant form recently and was unstoppable on this occasion, catching 13 dabs and 11 whiting for a total length of 639cm. Over two metres behind Garry in second place came “hound magnet” Adie Cooper, with a 15 fish mixed bag for 413cm. Adie also caught the longest flatfish of the match, a specimen dab that hit the measure at 31cm.

Tom Marshall followed up his runaway win in the last SPAC match, by taking third place in this one, catching 7 dabs and 8 whiting for 364cm. After recent successes, young Dylan Morgan struggled a bit, but still managed to catch a couple of 38cm whiting, either of which was easy winner of the longest round fish prize. 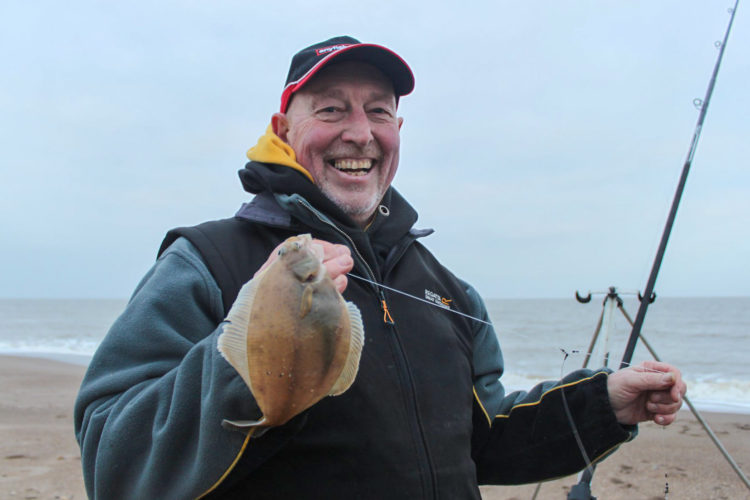 The fishing was quite patchy along the match stretch, with only Garry Hutson catching more than 20 fish, whilst others struggled to avoid a blank. In total there were 123 fish caught, consisting of 69 dabs and 54 whiting, the vast majority of which were returned to the sea alive after being measured. 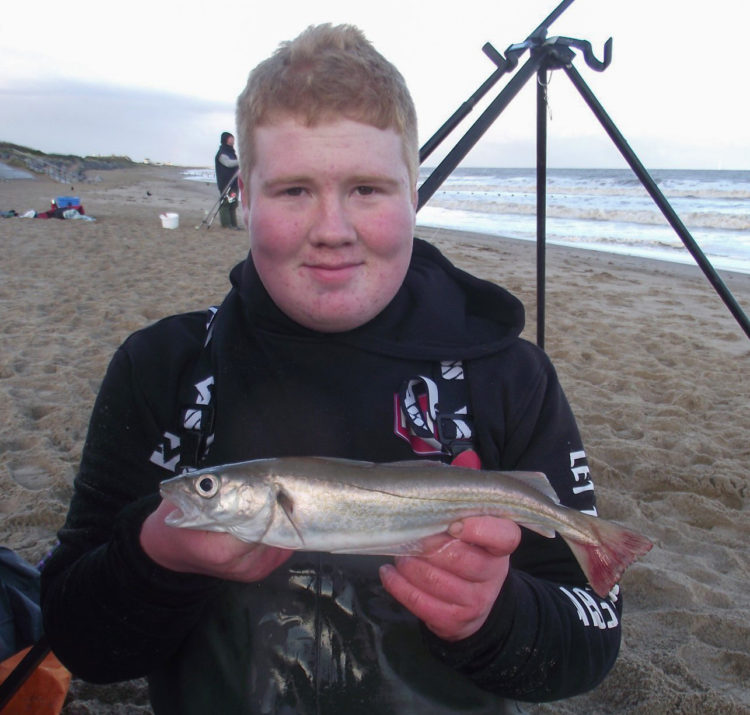 The next SPAC match will be held this coming Sunday 3rd February from 3 till 7pm back at Trunch Lane again, with Club members fishing for the Healey Cup, but the match is open to all to fish. Matches up till March will then be held as follows:

Don’t forget the SPAC AGM and Trophy Presentation on Saturday 2nd March, which will be held at the New Park Club, with the AGM match being held the next day. There will be a free buffet at the AGM, along with the usual prize laden raffle.

Please pass on to those not on FB and contact me for any further details on our activities.