Small fish have been the order of the day in recent Skegness Pier Angling Club (SPAC) matches, with the warmer weather failing to encourage the summer species to appear. There was a very close result in Match 6 held at North Shore Road, with Stafford’s Dave Shorthouse coming out on top, with 12 dabs and four whiting measuring 314 cm in total, winning the Stan Marvin Cup. Just two centimetres behind in second place came Grimsby ace Paul Denholm, with six dabs and nine whiting for 312 cm. Another top Grimsby angler came in third, with Karl Nangle catching a 13-fish mixed bag for 295 cm. 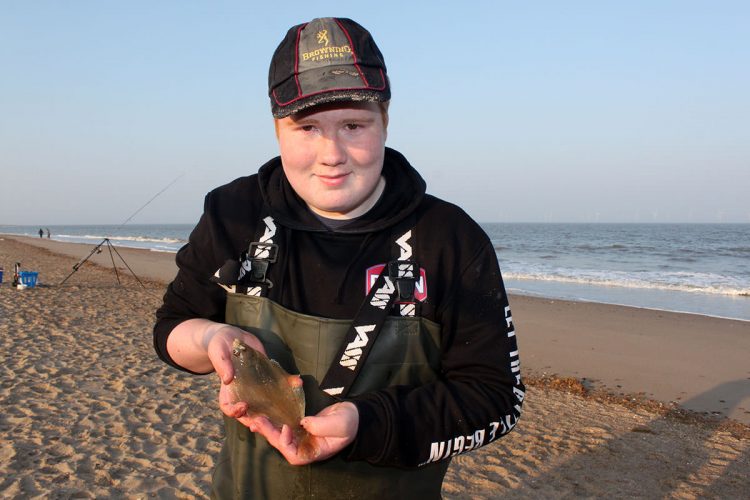 Match winner Dylan Morgan with one of his dabs

Junior member Dylan Morgan relies on his parents to bring him across from Carrington to fish, but has been a regular supporter of SPAC matches. He had never won anything before, but caught the largest fish on the day, winning the longest flatfish prize with a specimen 32cm (15oz) sole. Yet another Grimsby angler took the longest round fish prize, with Garry Hutson putting a 34cm (12oz) whiting on the measure. 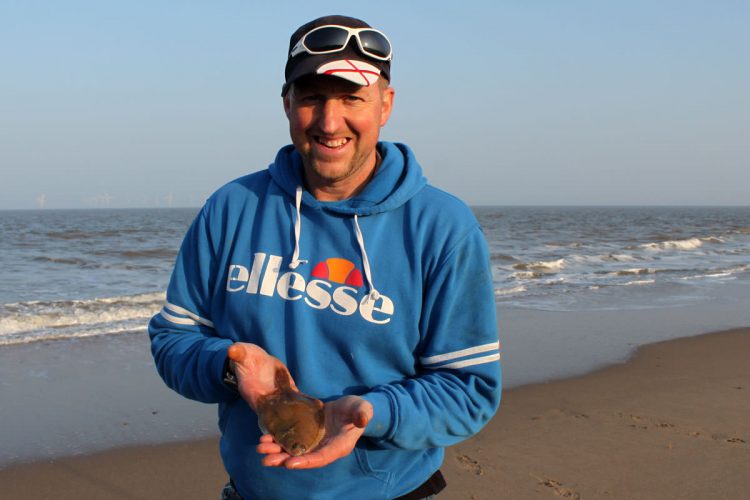 After tasting his first success in the previous match, there was no stopping junior Dylan Morgan in Match 7 at Winthorpe Avenue. He fished brilliantly to beat a field including some top-class adult match anglers, catching six dabs for a total length of 124 cm. This won him the Derby Miners Cup, which will doubtless be the first trophy of many for this very competent young angler. Some way behind in second place came Grimsby ace Adie Cooper, with two dabs and two tiny whiting for 76 cm. Wrangle’s Alan Steadman took third place, with two dabs and a whiting for 66 cm. He also won both the Derby Miners Cup longest round and flatfish prizes, with an 18cm whiting and a 27 cm dab respectively. 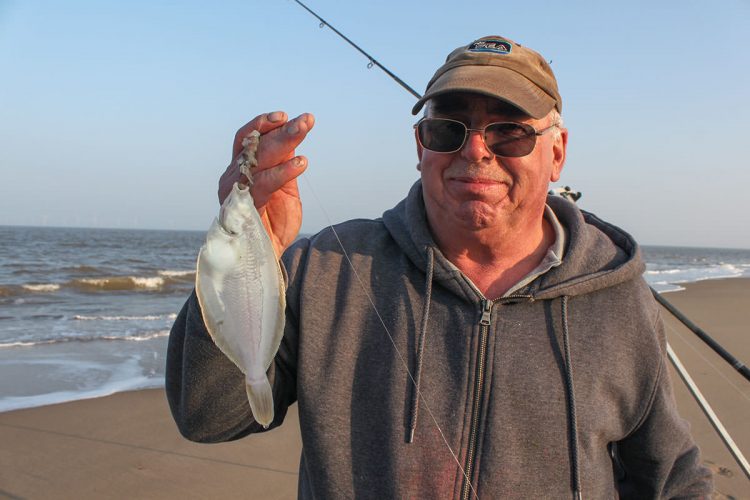 The next SPAC match will be held on Sunday 23rd April, from 2:30 till 6:30pm at Chapel Point, with Club members fishing for the Hewison Cup. There is also an open section, which non-members are welcome to participate in. Hopefully the anticipated thornback rays will show up at the popular venue. For further information please contact SPAC Secretary Chas Tibble on 07984 967988 or chastibble@hotmail.com