With flood warnings in place and a tidal surge predicted at Cley and various other venues it was decided to opt for a safer venue so we could continue with the match without fear of being cut off. Sheringham, along the promenade was chosen, the weather forecast had predicted persistent rain from about 4pm but as always this came later, we had just enough time to get setup before it came and stayed all night.

Weed in close caused a few issues as the tide pushed in but those that managed to keep their rods up high and their line out of the surf started to catch a few fish.

In total 30 fish were carded between nine anglers who found the fish. Sadly six blanked, but with weather conditions the way they were 15 was still a good turnout so well done to all. 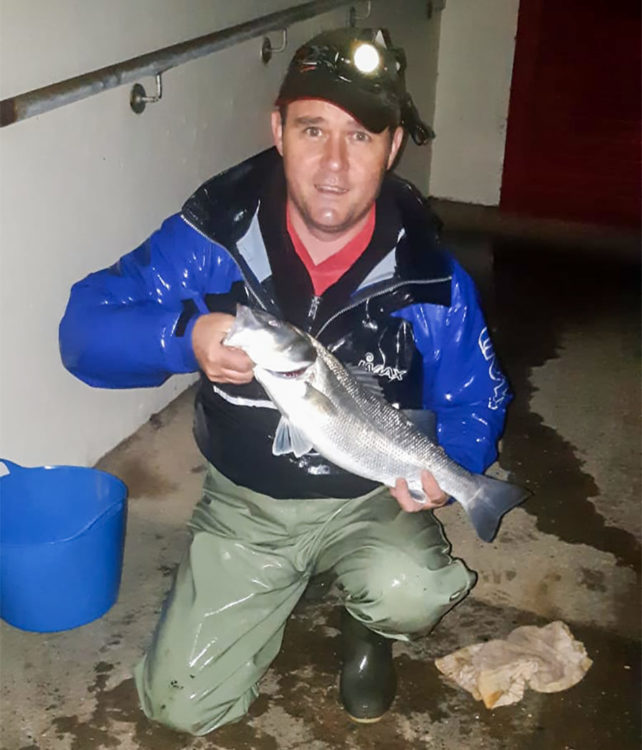 Typical bass on the night

The conditions were almost perfect for bass with a fair swell running, the aim would be to cast towards the end of the groins and hope for one or two. We were not disappointed with 20 out of the 30 fish caught being bass, several flounder, the odd eel, and one or two pout and whiting. 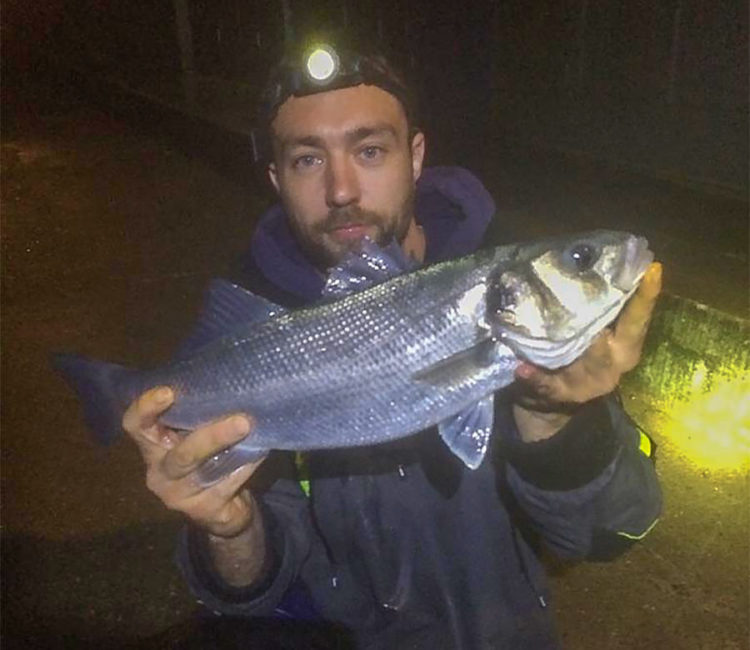 Final podium spot and first time for new member Nigel Spencer who had four bass for 137cm. Heaviest round fish of the night went to Andrew Bunn with his 53cm bass and heaviest flatfish went to Dene Conway with a 35cm flounder. 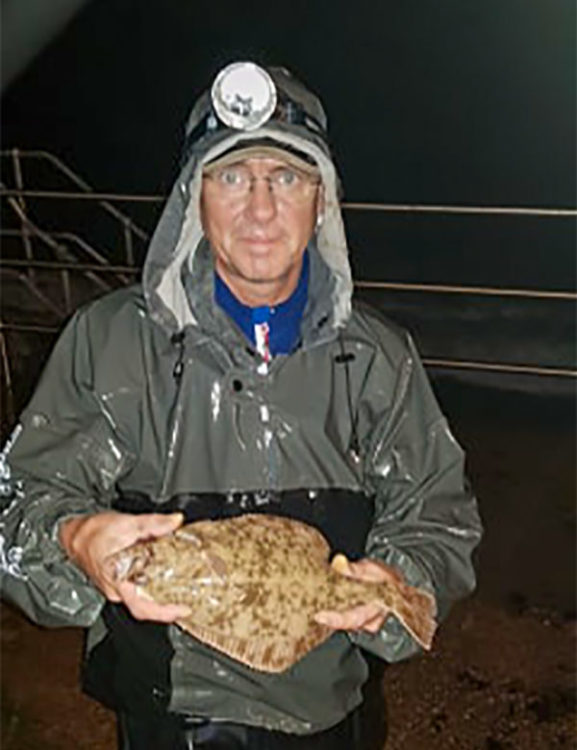 Dene with the biggest flounder

Next weeks match we are at Walcott, please book in early.

Please take the time to checkout the updated website which will now have all our local venues added to it a start has been made by Simon Bottomley and if anyone has any suggestions or pictures please feel free to contact Simon direct. Visit http://www.norfolkanglingclub.co.uk for up to date information and a comprehensive list of reports going back to 2014.

Autumn Fishing Takes Off In Essex