Cod on the Sprat Hunt

A reasonable angling week on our part of the coast although January has never been a great month, but we anglers are always optimistic.

Sprats have arrived in force into the estuary and boat anglers have reported big shoals showing on the sonar. The shoals haven’t had any adverse effect on the fishing yet, but I will keep you updated on their movements.

Alan Tipple and Sandie Davis launched their boat from the Gunfleet Boating Club on the Holland beaches, they landed codling to 3lbs and some good size whiting. Alan reported that sprats were in force and that the cod were feeding on them. 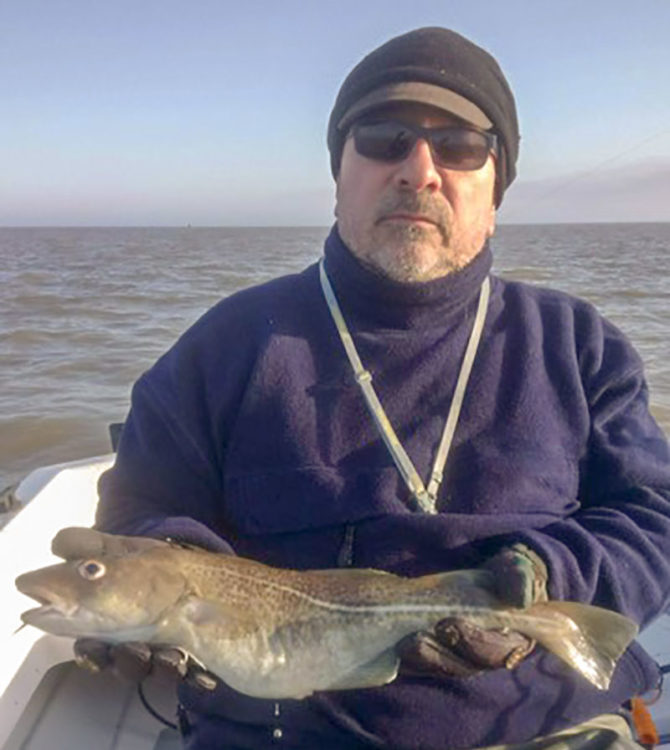 The beaches and piers have seen plenty of fish this week, most were on the small side but none the less plenty of bites for this time of year. St Osyth beach has seen plenty of whiting with the odd thornback ray. Reports of weed returning to the beaches and causing problems clinging to the anglers’ lines. This only seems to be happening on the ebb tides when it is running at its strongest.

Colchester Sea Angling Club fished their latest league match on the Holland beaches. Seventeen anglers fished on a mild but overcast day, whiting were caught but not in the numbers that have been seen. Codling were also caught as well as the odd bass.

First place on the day went to Dave Clark with 5lb 11oz which included two codling. Second spot went to the in-form Nik Highfield with 3lb 12oz and third was Mark Sessions on 3lb 9oz, and Mark also landed the heaviest flatfish, a 6oz dab. The heaviest fish prize was shared between Nik Highfield and Grant Tappenden both catching a codling of 41cm. 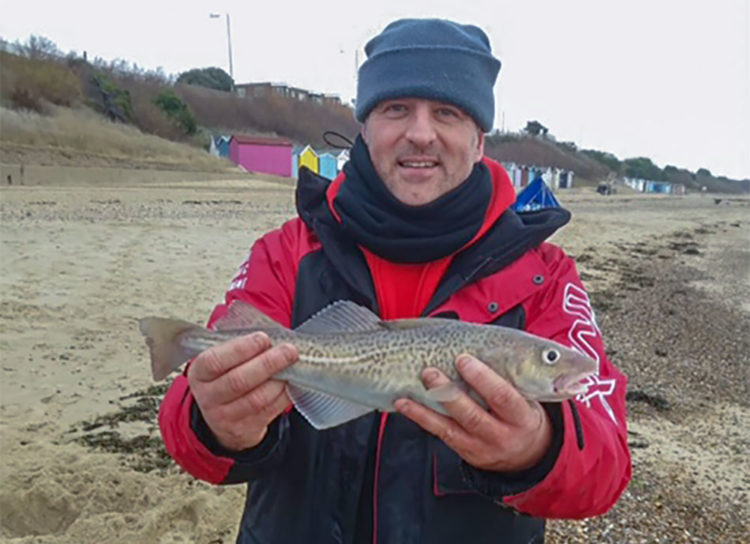 Two of the Clacton Boat Club members Keven and Chris Scrivener left their boat at home and fished Halfpenny Pier in Harwich. They fished an evening flood tide and both caught plenty of whiting plus some dabs and a flounder. Halfpenny Pier is free to fish, but be careful of all the boat traffic.

Clacton Pier is still seeing those small whiting, but there is always a chance of a thornback ray or codling.

The Frinton beaches are still on form for those whiting, more flounders are showing here, but weed has also been a problem here too.

Walton Pier is still a bite a cast from the top of the pier with dabs still showing well, along with whiting and the odd codling.