It really is all change this week with a variety of summer species turning up on our part of the coast, from those giant stingrays to spurdogs.

Colchester Angling Club held the second of their Colchester Bait and Tackle sponsored evening matches on the St Osyth beaches and what a night it turned out to be for one angler in particular. 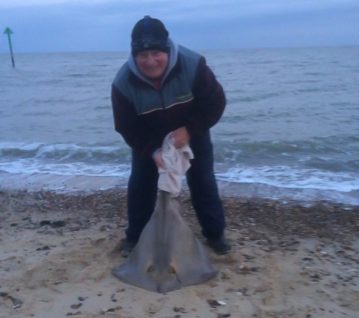 Mark Sessions, on his first cast, landed a massive stingray weighing in at 47lbs, he finished in top spot with a weight of 49lb 1oz. Second place went to Neil Cocks with 18lb 2oz which included two big thornback rays and on any other day would have won any match. Third placed Phil Buy weighed in a mixed bag of fish for 6lb 2oz. The heaviest fish prize went to Mark Sessions with his giant 47lb stingray.

It looks like the venue for shore anglers to head for will be St Osyth for the next few weeks as it is now that time of year when those stingrays move into the shallow beaches on those warm evenings, the best bait by far if you fancy a chance of catching one is ragworm. If the stingers are not feeding you have a good chance of landing a big bass or thornback ray.

The Jaywick beaches have also had a pretty good week with the return of another summer favourite the bass, most are in the 1lb-2lb range but there are some double figure fish to be caught and last year the heaviest weighed in at 14lbs on a lure.

Clacton Pier is still seeing thornback rays in numbers and some school bass and dogfish. The odd plaice has also been caught which is another of those summer species that will normally stay further south, but for some reason our local pier over the last couple of years has seen a few.

Along the Holland beaches the fishing has turned to school bass and a few thornbacks, but it can still be patchy with some anglers just reporting a few small whiting. Frinton, from the golf course to Polebarn Lane, is also seeing small bass, thornbacks on the night tides and dogfish.

Walton Pier reports small smooth-hounds, rays from the top of the pier and now another summer favourite the garfish has appeared in the last few days. 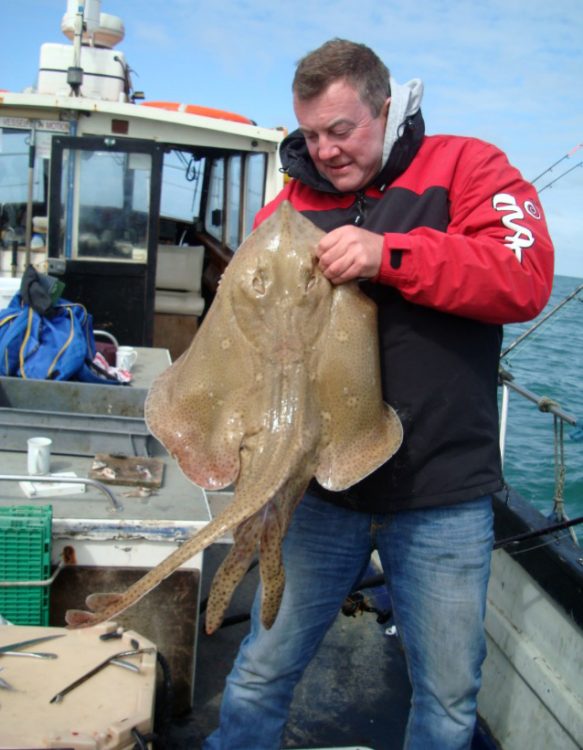 The boats this week have seen a variety of fish being caught, with an unusual catch of a 15lb blonde ray for Patrick Mckennor on-board the Walton charter boat Misty Lady skippered by Terry Woodrow. On the same trip Steve Wallings landed a 14lb spurdog. 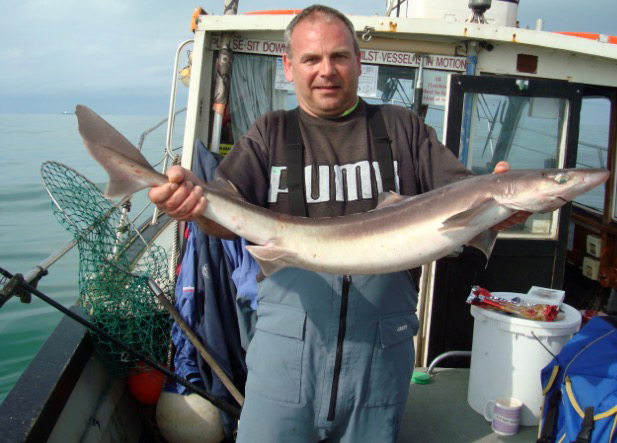 All in all it has been a pretty good week for the boat and shore angler and expect more of those giant stingrays to be caught from the St Osyth beaches in the next few weeks.