A sure sign we are entering the winter angling calendar is when the clocks change, the nights draw in that much quicker and supposedly the temperatures start to drop.

Well to be honest sea temperatures haven’t dropped very much and with that we are still seeing the summer fish such as bass and sole still being caught, which in angling terms can only be good news and makes up for the lack of codling that we really should be seeing in numbers now. I think for the time being we should just concentrate on the fish we can catch and perhaps change our mind-set.

Saying that, we have had a very blustery few days and a few small codling have been caught in between a multitude of dogfish and whiting. 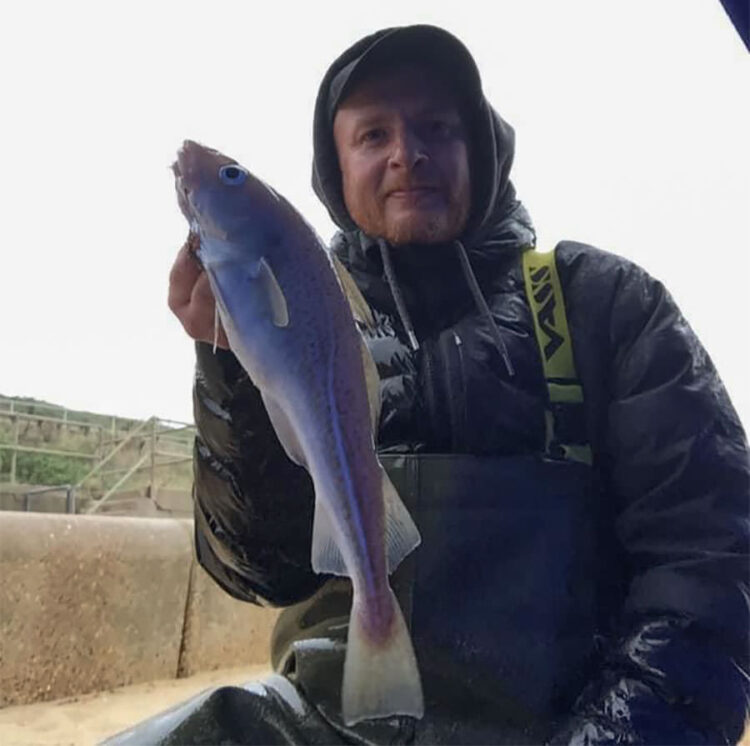 Walton Sea Angling Club headed to the local pier for their evening match, conditions were good with just a light south westerly wind to contend with. All competitors fished the stem of the pier and the first hour of the match bites were hard to come by, but as the tide ebbed the fish came on the feed. Those ever- faithful whiting were the main catch with dogfish, pouting, dabs and sole also making a good show.

First place went to Richard Burt with 36 fish for 13lbs 15oz followed by Rob Tuck with 30 fish for 12lbs and Steve Simpson with 21 fish for 8lb 3oz.

The heaviest round fish prize went to Rob Tuck for his 1lb 9oz dogfish, Vic Pearce weighed in the heaviest flatfish, a sole of 6oz.

Walton Pier in general has had a very good week with thornback ray showing well from the top of the pier, and plenty of whiting and dogfish from most areas. Local angler Tony Luetchford fished a night tide here. He lost a good sized thornback ray that he tried to handline over the side of the pier, but the hook pulled free as he attempted to swing it over the pier rail. On the positive side he did catch a small conger eel, which was unhooked and returned to the sea.

My trip this week was to fish an area called the arches on Walton Promenade which is just to the right of the pier. I fished a late-night ebb tide with ragworm baits with the intentions of catching a sole or two, but to be honest bites came so thick and fast that a sole didn’t stand a chance of finding my baits. I caught some very large dogfish plus whiting and a ray all within 30 yards of the prom. 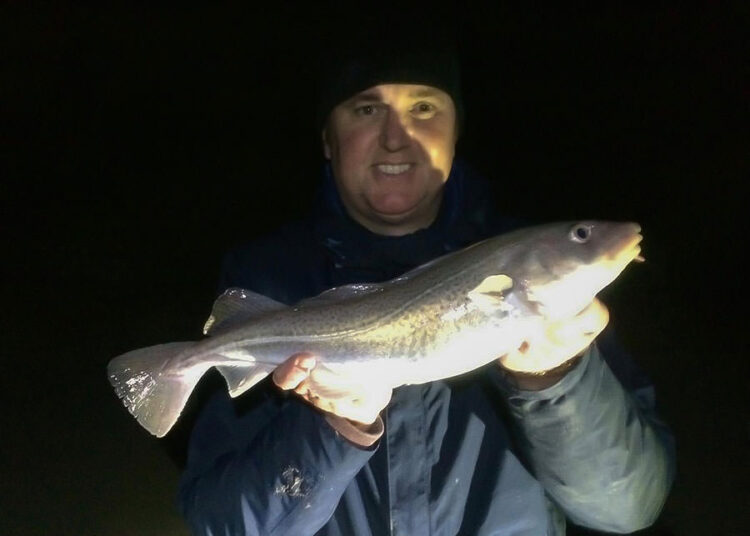 Colchester Sea Angling Club fished their monthly weekend match on the Frinton beaches. 13 anglers turned out and to find the weather had calmed down and with just a warm breeze blowing it made for a very comfortable evening.

All competitors caught fish, top spot went to the in-form Lawrence Chisnall with a very good weight of 15lb 3oz with his catch including two thornback rays, a codling and a sole. Second place went to Olly Yallop with 6lb 3oz and in third was Nik Highfield with 6lb 3oz.

The heaviest round fish prize went to Lawrence Chisnall with a 4lb 14oz thornback ray, Dave Clark caught a 1lb 3oz sole to give him the heaviest flatfish prize.

The national magazine Sea Angler is out now and this month I headed to Walton Pier to meet up with BBC Master Chef Winner Natalie Coleman who loves her fishing. She has also written her own cookery books and it was a pleasure to write this feature and I now have some great fish recipes under my belt.