The 2015 Army Boat Angling Championship took place over two days on the 13th and 14th May. 26 anglers from all parts of the UK went head to head out from Plymouth, Devon. Wednesday saw an early start as the competitors boarded the three competition boats, Crusader, Mirage and the Abyss. All the boats headed out to the famous Eddystone reef to hunt the fish and the skippers certainly delivered, finding pollack, cod, ling and wrasse in prodigious numbers.

On Thursday the weather unfortunately blew up and the boats were stuck inshore. The dogfish and flatties made a welcome appearance and the bags were backed up by pollack, wrasse and pouting. Appropriately there was an all-out battle to the final drop as the competitors strove to obtain one of the top ten places. Those fortunate enough to make the cut will form the Army team to take on the old enemies, the Navy and RAF at the end of June.

Well done to all those who took part and especially to the ten who made the team. 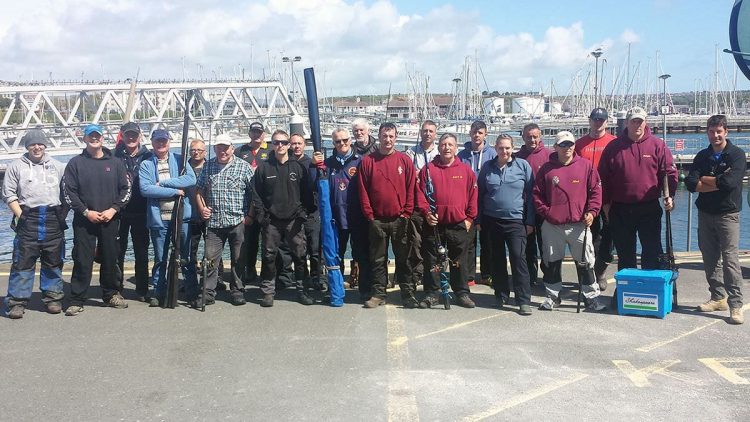