After the success of the From the Waters Edge last video, where they tried to catch some fish from the beach using the lightest tackle possible, it got them thinking what other ideas they try could experiment with including a swim feeder.

Now it’s no secret that the winter fishing around the coast line has been very poor so far this season, so rather than fish for the larger species that in truth really aren’t there, why not have some fun with the smaller species. So that exactly what the team decided to do. For this latest episode we took the cameras down to Kessingland on the Suffolk coast, to try and catch a few fish from the beach using a ground bait swim feeder.

Chris has never used a feeder from the shore before and it’s something that isn’t really practiced, so he didn’t know what to expect, would it work? Would he catch some fish using it?

To find out exactly how we got on watch this latest instalment, from the waters edge 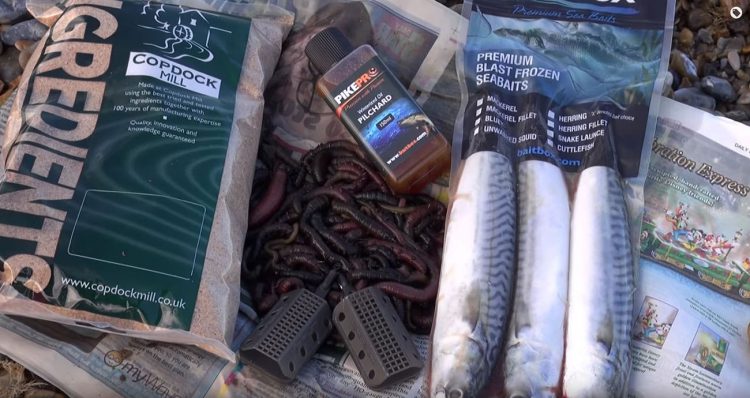 Light Tackle Fishing from the Beach