Christmas is just around the corner and we are now entering into the winter period, thankfully there are still plenty of fish to catch with whiting dominating over other species.

Both Walton and Clacton Piers are now open again for fishing although Walton Pier access is limited at the moment, check their Facebook fishing page for times of opening.

We are still seeing a few Summer species being caught with bass and the odd sole being caught, although if we get a prolonged cold snap in the new year they will disappear till Spring.

The annual Boxing Day fishing match on Walton pier has been cancelled this year. This is due to the Covid situation and it is the first time this match has not gone ahead since the war, and it certainly shows the times we are living in currently.

Colchester Sea Angling Club headed to the Harwich seafront for their annual Rockling Challenge match sponsored by Colchester Bait and Tackle. Twelve anglers fished on a calm evening and rockling, whiting, bass and dabs were caught although rockling were the only fish that counted. Social distancing restrictions were in place and most anglers caught rockling. 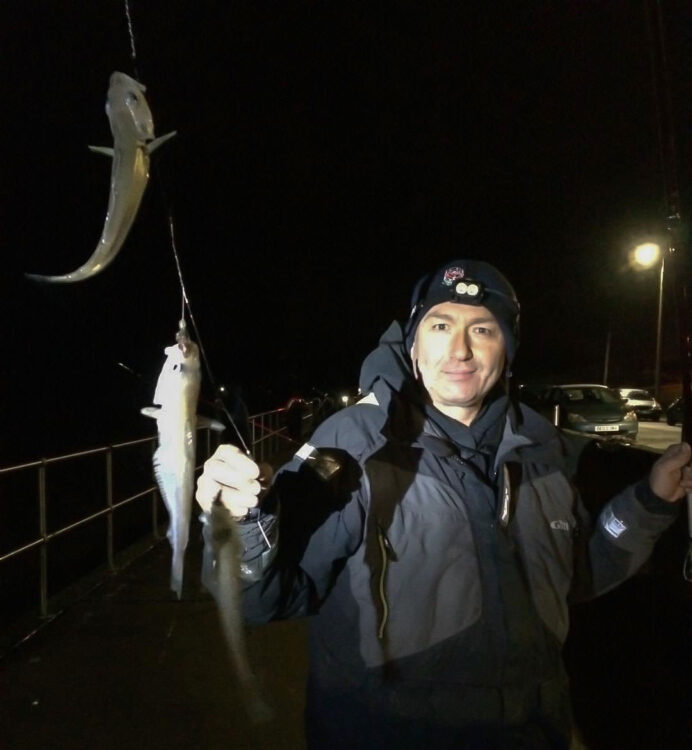 The winner was Neil Cocks with a catch of five rockling for a total length of 96cms, second place went to Chris Mills with four rockling measuring 67cms and third placed Grant Tappenden had four rockling for 66cms. This was the final leg of the Colchester Bait and Tackle sponsored league. The final placings were 1st place Chris Mills, 2nd Phil Buy and 3rd Dave Clark.

Clacton Pier has had a reasonable week with some thornback ray reported along with whiting, dabs and the odd codling. 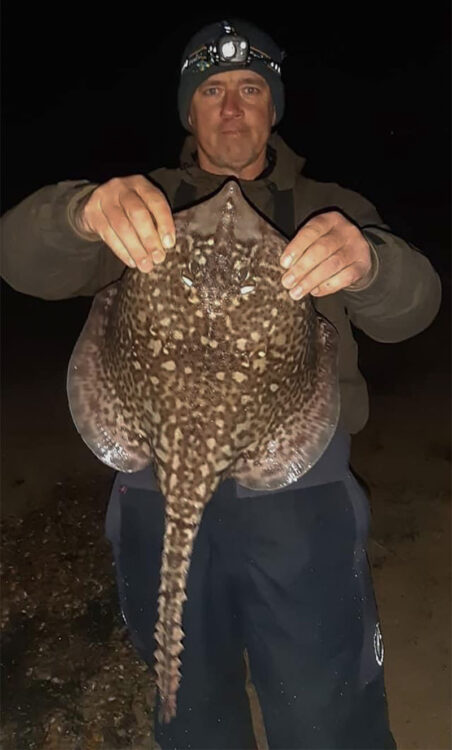 With just a light breeze and calm seas it looked set for the whiting to be feeding and so it proved. Top angler on the night was Phil Winger with 33 whiting for 8lb 13oz, second spot went to Rob Tuck with 25 whiting for 6lb 6oz and Richard Burt was third with 6lb 1oz.

Walton Pier has also seen plenty of whiting being caught this week along with thornback rays, dogfish and the odd bass. Dabs are now appearing in force during the calmer days.

Anglers fishing the Walton beaches reported that sole are still being caught along with bass and a few whiting, the rockier beaches towards the Naze end are seeing bigger bass plus some codling being caught.