Tronixpro are delighted to announce that Welsh International Andrew Hutchings and England International Rachael Jarman will be joining the company’s Prostaff.

Andrew Hutchings is a seasoned Welsh International who has represented his country in eight of the previous 11 years. Andrew has represented Wales at four Home Internationals and at three World Championships with a fourth due when Wales head to South Africa for the 2017 World Championships. A prolific match angler, Andrew has successfully won matches across the country.
Andrew has been in the Penn Premier League for the past eight years and a finalist in six. 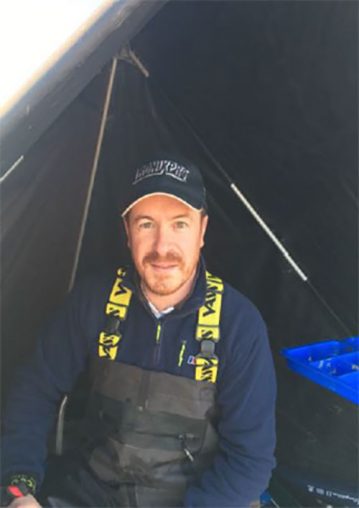 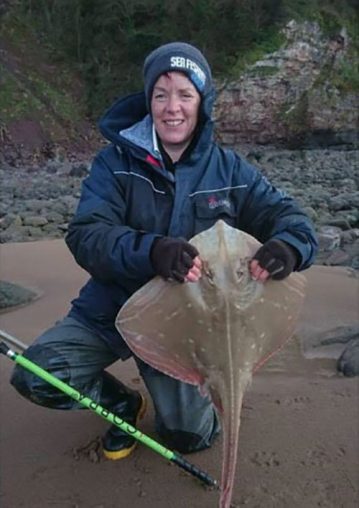 Rachael Jarman has been an England International for the Ladies Shore Team Squad for the past seven years. She has won seven caps representing England at both Home International and World Championship events. Rachael also competes in numerous matches across the country away from the International setup. When she isn’t match fishing she enjoys hunting big cod and smoothhound from the reefs of the Bristol Channel.

Both anglers bring with them a wealth of sea angling knowledge and experience that will help the company field test and develop new products for both the match and pleasure angler.

Andrew and Rachael will represent Tronixpro and other TronixFishing brands, helping to promote and introduce anglers to the extensive range of sea fishing tackle TronixFishing produce and distribute.

TronixFishing Managing Director George Cunningham said “Only by working with anglers at the top level can Tronixpro continue to grow and keep developing our products. Andrew and Rachael are both very consistent in their respective team selections and performances. We are confident that by adding these two top anglers to our team that we have made a good decision and look forward to working with them both. “

Andrew Hutchings added “Tronixpro are constantly developing new products and are at the forefront of supporting the sport of angling, from small events to the CIPS World Championships. I am very excited to be associated with the Tronixpro team. “

Rachael Jarman said “I am really looking forward to testing new releases from Tronixpro. Sea fishing is evolving at an amazing speed, especially the continental style and it’s a fantastic opportunity to work with a leading brand at an exciting time. Anything from a new rod to a tiny piece of terminal tackle could ultimately give you the edge in a match situation. “