Being selected to fish for your country is one of the most prestigious honours that competitive anglers can achieve. Each year the Angling Trust Team England squads train and work extremely hard to maximise their chances of success. This has paid off with medal wins such as by the England Youth World Championship team who won the team gold and Oliver Hopkins won the individual gold in Melilla, Spain in September 2013.

The Angling Trust would like to wish all the England Teams the very best of luck when competing in the World Championships and Home Internationals this year. 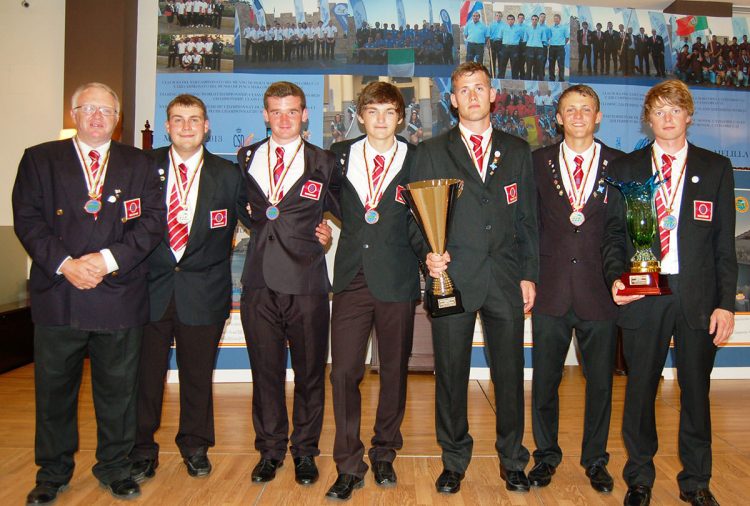