Tag a Ray in Tralee Bay 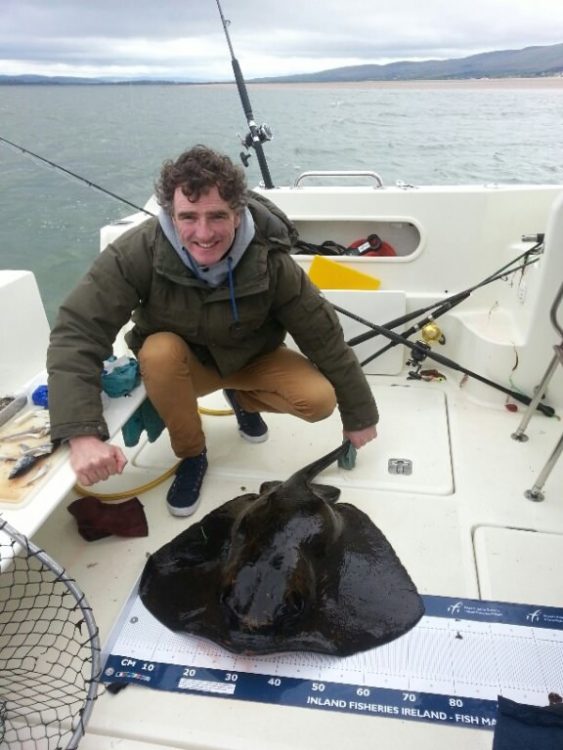 The first ever Tag a Ray in Tralee Bay event took place this weekend, 31st May / 1st June, from Fenit, County Kerry. The main reason for the weekend was to find out more about the amazing fish that migrate to Tralee Bay every year to breed and have their young. The Organisers had also arranged to take samples from the undulate ray for Eric Stepan who works for the Association PourI’Etude et la Conservation des Selaciens in France. Eric is convinced that the undulate ray in Tralee Bay are a unique breed of ray and one of the rarest ray species in the World. Tralee Bay Sea Angling Club were delighted to have some very special guest’s in the bay for the weekend, including Dr Edward Farrell Secretary of the Irish Elasmobranch and top marine biologist.

With area being heavily fished over the previous weeks the shore anglers struggled to find rays in any numbers but some fine undulates were landed. The boat anglers fared better with sting rays joining thornbacks and undulates in the catches. In total the anglers landed and released 27 undulates, seven thornbacks, six stingray and a solitary painted ray.

Over the weekend Mike Hennessy and Glen Wrightman from Inland Fisheries Ireland carried out the fish tagging and handling on the shore.

You can read the full story of the weekend and see more photos of the rays over on the Ullcatch website. 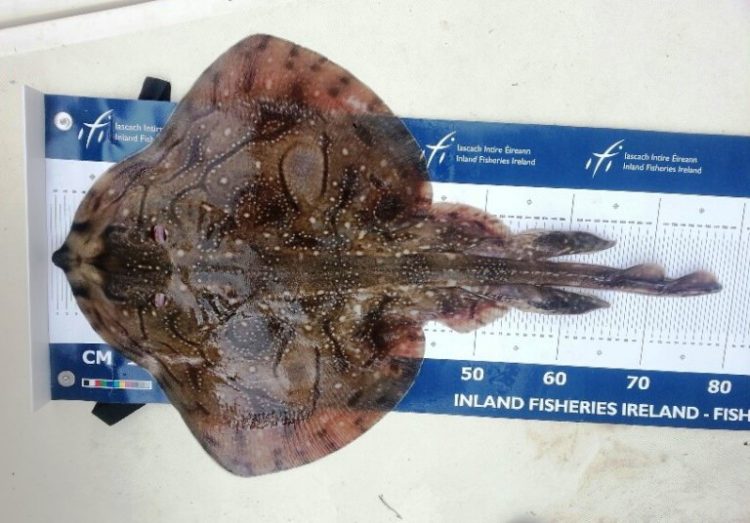 Jigging for Keeper Cod with the Flexi Jig