Silver and Gold for England at World Boat Champships 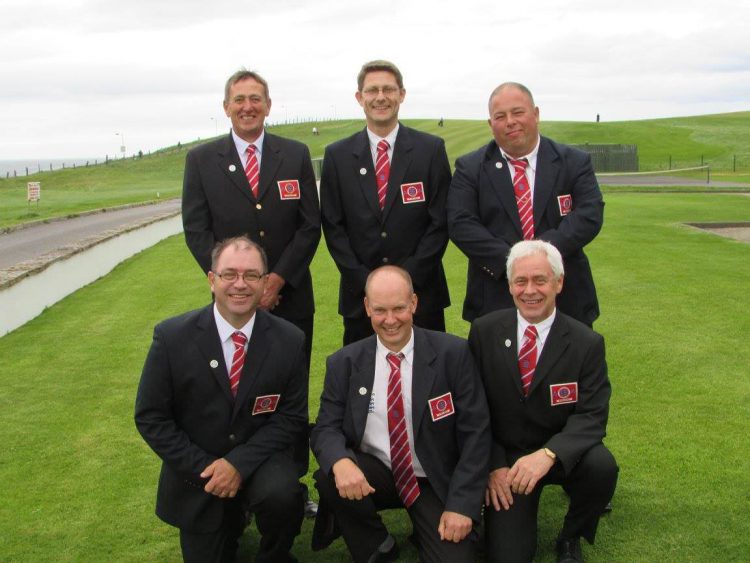 The England team consisted of fishing manager Rolf Marschalek, Gary Galbraith, Cliff Newbold, Colin Searles and reserve Steve Batchelor. The team prepared for the event with a squad weekend in August and a full week of practice prior to the championships in Bundoran, Co Donegal. The team identified 5 rigs would be required, each strong enough to withstand the very rough ground and the fight from a multiple hook up of high point scoring pollack which ranged in weight from around 2 to 8lb.

After several hundred hours of rig making, many hours of information sharing and conversation and 5 full days of practice the team were quietly confident of success on day one. As the boats returned to the quay with their anglers to be greeted by their extremely nervous managers it became clear that Italy had won the day with 4 of their 5 anglers returning boat wins. However with a boat win for Gary Galbraith and three good second places for Rolf Marschalek, Colin Searles and Mark Smith, Tubertini England lay in second place at the end of the day. Unfancied Slovenia were third whilst Ireland and France were disappointed with 5th and 7th position respectively.

England quickly returned to the hotel for a team meeting, a quick bite to eat and several more hours of rig making and adjustment to existing rigs. The teams’ collective observations from the other teams were that longer snoods on the paternoster rigs might catch them more fish on day 2.

Day 2 saw England drawn mostly against the Italians and host nation Ireland, a daunting task but one that England relished. Exhausted both mentally and physically after an epic five hour battle England’s Rolf Marschalek returned to the quayside with a first place having sneaked ahead of the top Italian, Marco Volpi by one point. A pollack on the last drop of the day was enough to take first and Rolf praying that the rest of the team would return with similar results. Further boat wins from Gary Galbraith and Mark Smith buoyed spirits further and a solid performance from Cliff Newbold meant England had collectively won day two. A further disappointing day for the French and Irish teams saw them well back from the medal positions with only Slovenia, lying in fourth in with a sniff of a team medal. 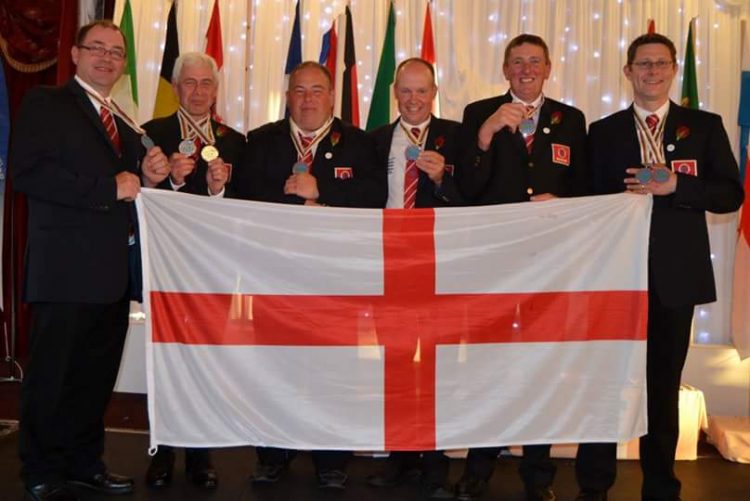 On the final day England were amazingly drawn one on one with the entire Italian five man team and the final medal positions were to depend on individual tussles with each Italian. In spite of inspired boat wins for Gary Galbraith and Mark Smith along with a fine second place for Colin Searles, who also finished ahead of his Italian, England fell short by just one pollack to finish below the Italians on the day. The team gold looked unlikely on count back as an improved performance by the Irish saw them finish in second on the day pushing England down to third. When the three days scores were calculated it was Italy who were victorious as they finished with 5 points, just a single point ahead of England with 6 points and Croatia in third place with 11 points. England did however enjoy success in the individual categories, stellar performances by Gary Galbraith and Mark Smith over the three days was enough to secure Gold and title of 2015 World Champion for Gary in his sixth consecutive World Championships, while Mark on his full team debut won the medal. 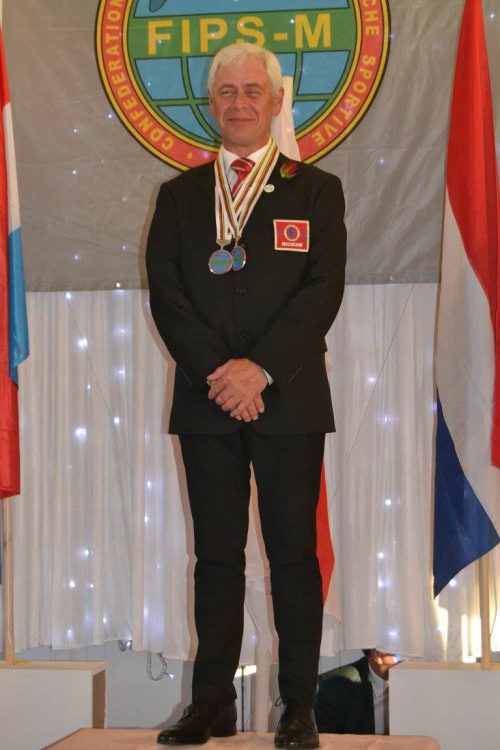 Rolf Marschalek the England world boat team fishing manager said ” Without support from Mark Theedon from Tubertini UK and a fantastic team approach and squad structure laid down by the previous England manager Neil Bryant, this record haul of medals would not have been possible.” He further went on to Congratulate the organisers of the event by saying ” This was one of the friendliest and best organised world championships I have attended.”

The Angling Trust would like to thank Official Supplier Tubertini for their continued support in the build up to and throughout the competition.