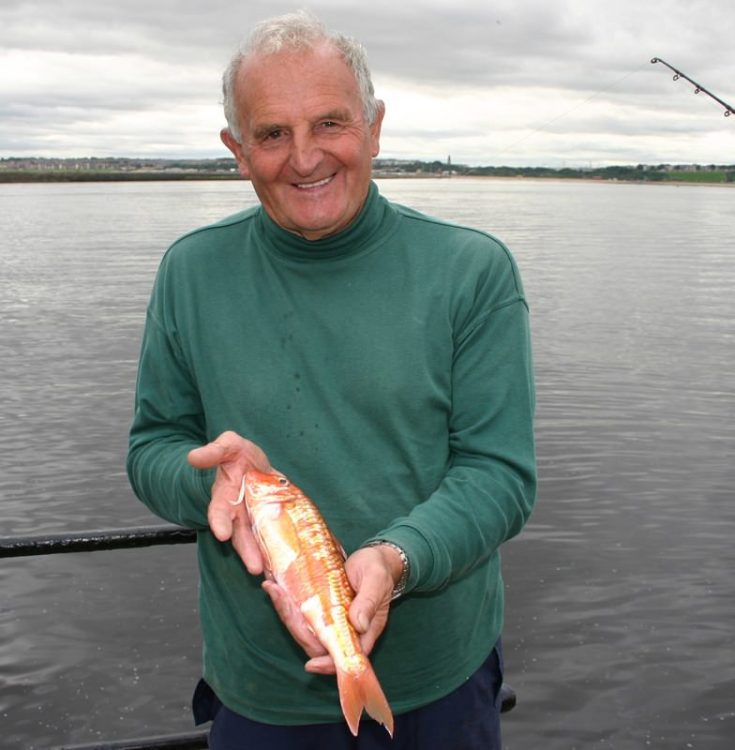 Whitley Bay AC member, Doug Spivey, got a real surprise during a recent Tynemouth retired members match on Tynemouth pier, when he reeled up a red mullet. A highly unusual fish for the area, it weighed 1lb 6oz and is a new North East shore record. Doug has caught many species of fish locally, and has numerous double figured fish under his belt too. But the red mullet is a first for him, and first also for North East correspondent, Alan Charlton, who had never heard known one caught in the area until now.