Mackerel continue to be taken from the Region’s piers, weather permitting, with an easterly to south easterly wind putting a little movement on the sea, sport has not been quite as good as previous weeks but there are still plenty of fish showing on most tides. Bait fishing has produced plenty of dabs and whiting from the Hartlepool piers particularly after dark, the Durham beaches have seen similar results with the odd dogfish showing as well. Cod have been taken from Seaham northwards, mainly from the low water rock edges and from the piers with hard ground marks, Roker and South Shields piers have seen the better results with fresh crab taking cod to 4lb as well as the odd bigger pollack and coalfish.

The river Wear remains unusually quiet with only a few bigger specimen flounders reported lately, among the smaller flounders and coalfish. The recent Seaham A.C. Treasurers Cup match saw most of the 52 members fishing struggle to land anything of size in a slight outside swell and southerly wind. Nine weighed in four cod, four dabs, one whiting, one coalfish, and a flounder for 9.36lb. John Williams fished the Blast beach to win with two fish for 1.69lb, Dean Furness had a single cod of 1.34lb from the Blocks, and Geordie Hope had a single cod of 1.29lb from the South pier. The Ryhope Tuesday evening sweepstake saw Dave Woods win with a flounder of 1lb 2oz, John Lovett had a coalfish of 1lb, and third place produced a tie for Jim Dobie and Mick Davison each with 12oz. 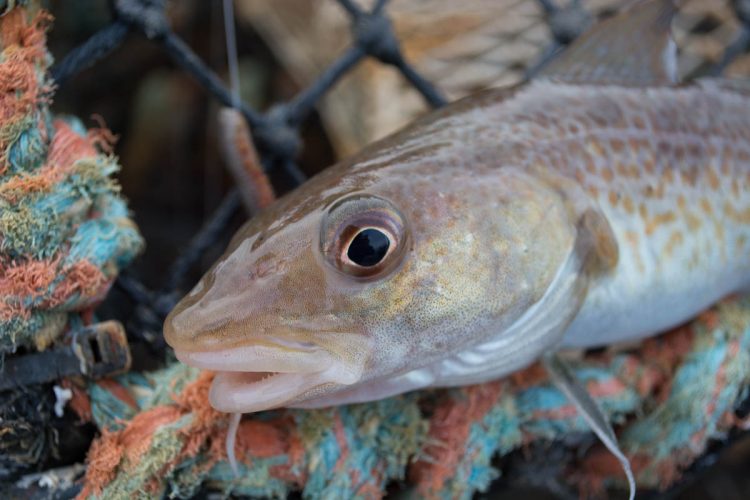 There are plenty of fish in the Tyne however, with various species present in good numbers all the way up to the tidal limit. Flounders dominate, but the lower river has good numbers of smaller cod, as well as coalies, whiting, dabs, the odd dogfish and occasional gurnard, all taking crab or worm baits. A Tynemouth retired members match produced plenty of smaller mixed bags. Dave Hayley won with five whiting, four dabs, and a mackerel for a total weight of 5lb 11oz, Stuart Nelson had a similar six fish bag weighing 3lb 11oz, and Bill Langlands had seven fish for 3½lb. Neil Garner and Stuart Nelson tied for the heaviest fish, each with a mackerel of 1lb 2oz. A Tynemouth Sunday league match saw slightly better results. Bob Gascoigne won with six dabs, two whiting, two flounders, one coalfish, and one cod totalling 9lb 14oz including the heaviest fish, a cod of 2lb 10oz. Neil Garner had an eight fish mixed bag weighing 5lb 9oz just ahead of Phil Smithson with seven fish for 5lb 6oz.

The rock edge marks north of the Tyne are now producing summer cod in good numbers with specimens to 8lb or more in double figure bags for those in the right place at the right time. Adam Kennedy fished at Beadnell to win an East End match with three cod for 18lb 15oz, the best weighing 8lb 15oz, only just ahead of Nicky Robson with six weighing 18lb 7oz, Mark Bradford was third with three totalling 7lb 14oz. Geoff King fished Craster to win a Whitley Bay match with five cod weighing 12¾lb, Paul Buddles had the best at 3lb 14oz. Those travelling to fish the Eyemouth and St. Abbs area report increasing numbers of pollack to bait and lures as well as cod, coalfish, wrasse, and mackerel all taking bottom fished or floatfished baits and lures.

The Value of a Life Jacket on Shore