Shore sport is generally very quiet with even the normally reliable whiting, flounders and dabs failing to show from the Region’s piers and beach marks. With fresh westerly winds and settled conditions, a nighttime session is always going to be the most productive, and with just a slight swell hitting the beaches, some anglers have taken smaller mixed bags of whiting, flatties, the odd small bass and a bonus size cod. At Hartlepool, sport is almost non-existent with just the occasional flounder and dab showing from the piers and from the beaches at Parton and Crimdon. Results improve slightly as you get further north with whiting and small cod showing from the Durham beaches and the rock edges between Roker and South Shields. Some big fish can always be expected at this time of year regardless of the conditions and the best cod reported lately was a very fine specimen of 12lb taken by Bobby Bland in the lower Wear at Rathouse Corner. Paul Riley won the last Ryhope Tuesday evening open with a cod of 7lb 6oz. Next Ryhope club match is this Sunday fishing from 3pm until 7pm. 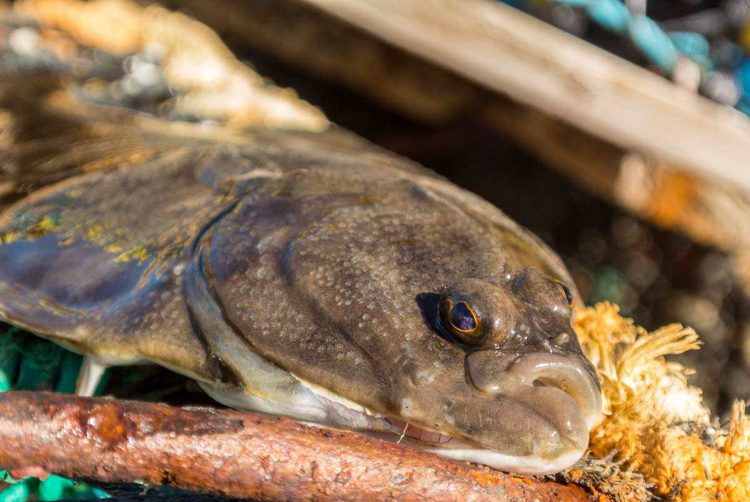 The Wear and Tyne have been favoured venues to get out of the wind but any double figure cod in the rivers will now be extremely rare, and most anglers are fishing for winter flounders in the upper rivers where worm and mackerel baits continue to take fish as long as there is not too much flood water present.

A few codling can be expected from the lower Tyne and South Shields pier, and most club matches have been won from these venues. A recent Whitley Bay match saw the majority of anglers head for the lower Tyne where Gary Little won with a single cod of 2lb 11oz ahead of Dave Airey with two whiting weighing 1lb 15oz. Dave Crudas managed to win a Seaton Sluice match with two cod for a total of 3lb 7oz.

The Amble Open last Sunday, one of the Region’s biggest open fishing matches, saw mixed results on the day with many anglers targeting the famous Northumbrian beach marks for flounders in the settled conditions. With a few exceptions, those fishing the rock edges for cod struggled to find any in size or number. Whitby angler Ben Laws was the exception taking seven cod weighing 14lb 11oz to win just ahead of Jim Dobie whose 14 flounders weighed in at 13lb 9oz. Third place went to Gordon Fairley with 17 flounders for 12¼lb. Gareth Gardner had the heaviest fish of the match, a cod of 7lb 1oz while runner-up Darren Bell had one of 6lb 13oz and Peter Ramsdale one of 6lb 10oz. There were some nice big specimen flounders landed, Alan Wood had the best of 1lb 15oz, and Steve Smith had one of 1¾lb. Pauline Ferry was top lady with six flounders for a total weight of 4lb 13oz ahead of Sarah Johnson with a cod of 1lb 15oz. Junior winner Ethane Marshall had four flounders for 3lb 10oz, and Ross Taylor had four weighing 3lb 9oz. Entries were well down on previous years when up to a thousand anglers would attend in suitable conditions with 124 out of the 379 entrants weighing in 373 fish for a total weight of 443lb 11oz.