Another cracking week for weather and the fishing on and off the Lancashire coast. Fishing over low water has produced tons of smoothhounds for the shore anglers, from a couple of pound to double figures.

The author fished at Cleveleys with a couple of friends and managed 17 smoothies to around 9lb with a bigger fish lost close in. Frozen and fresh crab is definitely picking out the hounds and the bigger fish. Squid will also catch you a few but not in the same numbers. 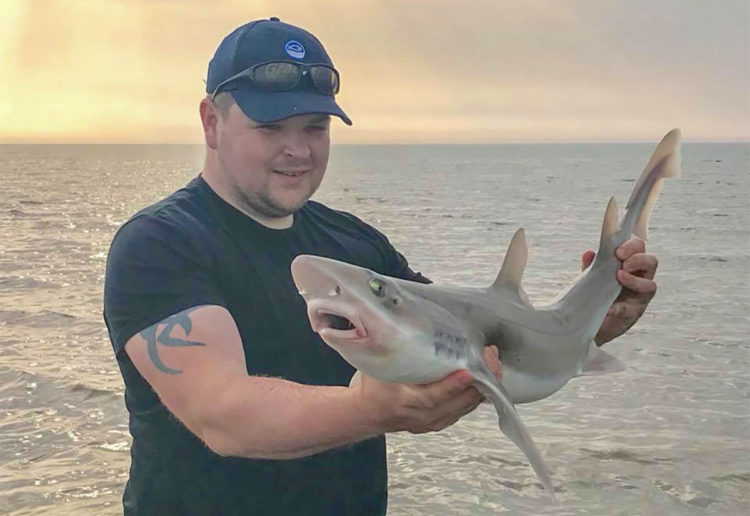 the author, Jordan with a Cleveleys smoothie

Pulley rigs with 3/0 plus hooks are doing the damage at the moment fishing for these hard fighting fish. Great fun in shallow water and light gear. The Gynn Wall is still producing small bass, turbot, sole, dabs, gurnard and pup tope.

Meanwhile on the boats, members of Wyre Boat Angling Club, Blackpool Boat Angling Club and Fylde Boat Angling Club are reporting that there are many good fish being caught. Catches feature bullhuss, smoothhounds, bass, big tope among other smaller species. We are still waiting for the mackerel to show in numbers and this is down to the clarity of the water at the moment. 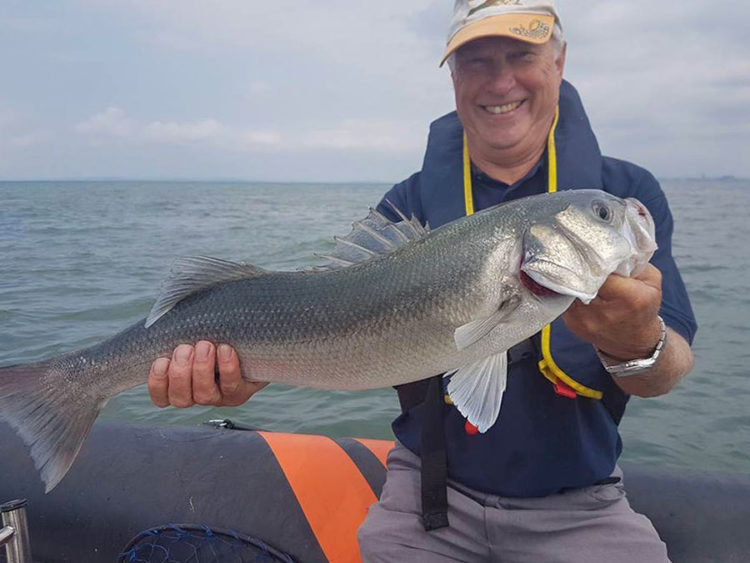 Fleetwood and District Angling Club fished last Sunday at Thurnham on the river Lune. The fishing was passable, but not as good as it should be on this venue,

There does seem to be a shortage of flounders on a few of the estuary venues at present. The match was for the best pair of flat fish, and although most anglers caught only five had the required two flats. The others had only one flat or bass and eels.

The result for those with the two flats.

Crab as expected was the most successful bait. The Club’s next match is on Saturday 9th at Five-Bar Gate. 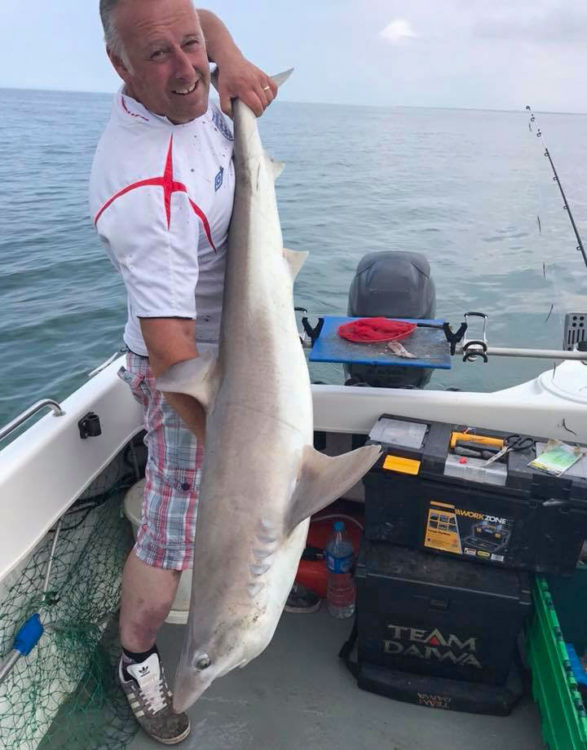 Andy Whiteside with a 54lb tope