Isolation Kicking In On Fylde Coast

Like a lot of areas, Lancashire is experiencing a decline in anglers out fishing, not due to weather but because of the uncertainty with the Covid-19 virus. 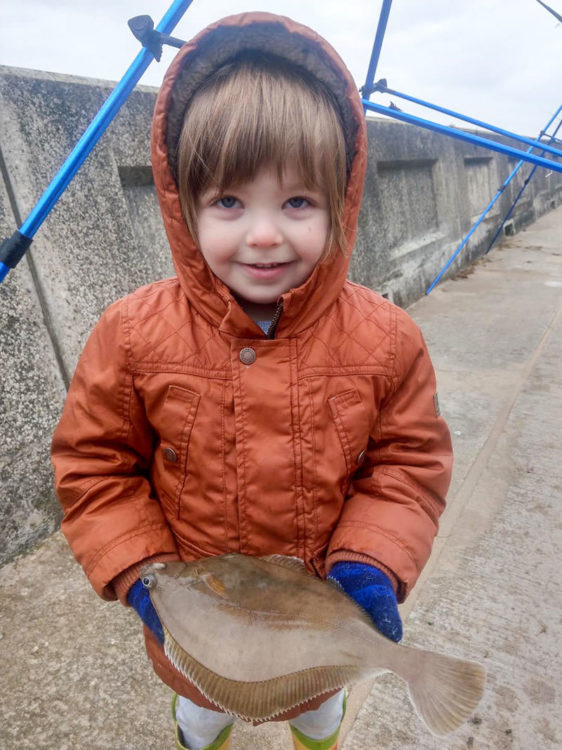 Zachary with one of his dabs

Fleetwood and District Angling Club experienced a long three hours at Five-Bar Gate with poor returns. Twenty-three anglers fished with few managing to find fish. The sea was choppy but many would say that’s a good cod sea. Grass was a big problem pulling the weights out, building up on the lines and clogging tip rings.

The fish obviously thought the conditions rubbish so did not turn up. Just an odd dab, whiting and flounder apart from a solitary cod that sought out Bob Egan’s hook late on in the match. This was enough to give Bob the win.

Hopefully it will be better next week over low water at Cleveleys.

First place went to Roger Leeland with a dab and a 46cm codling earning a total of 50 points and also the biggest fish! Runner-up Alan Smith had a rockling and two flounders earning 20 points. The third spot went to Nigel Thompson with five whiting for 10 points, followed by Andy Steele and Fred Howard. 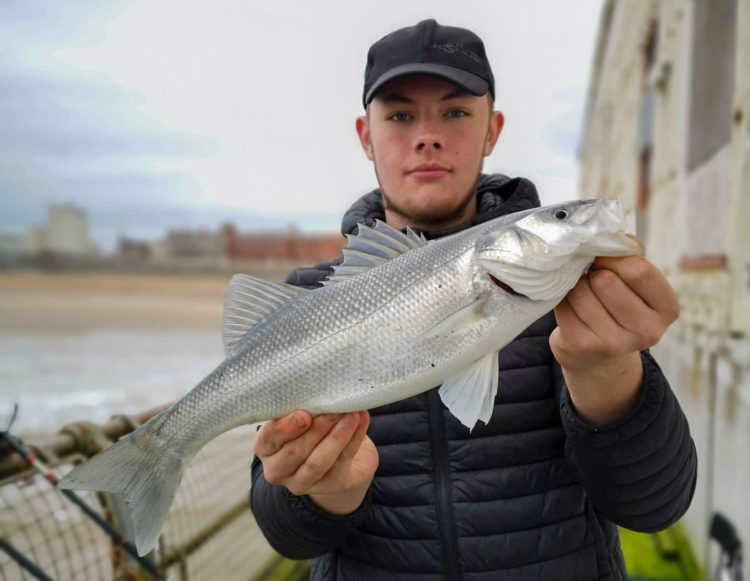 The raffle was won by Alan Smith and the £10 voucher kindly donated by Jordan Russell of Bispham Sea Angling was won by Roger Leeland for his 46cm Cod. Thanks to the 11 members who turned out for the match.