“Navionics has long been known as a leading supplier of highly accurate navigational charts and mobile applications for boaters,” said Cliff Pemble, Garmin president and CEO. “By combining Navionics’ content with Garmin’s BlueChart® and LakeVü™ content, we will be able to offer the best available breadth and depth of coverage to our marine customers. Going forward, we plan to retain the Navionics brand and will continue to support Navionics’ existing customers.”

“Since our founding, Navionics has been passionate about creating products that enhance the boating experience,” said Giuseppe Carnevali, Navionics founder and president. “Garmin shares our passion for serving the marine industry, and is an ideal company to carry the strong brand and reputation of Navionics into the future.”

In addition to a popular boating app, Navionics has developed an extensive repository of nautical charts for oceans, rivers, and lakes. Many of these charts have been developed with Navionics’ proprietary surveys, done both in the field and with remote sensing such as satellite imagery and airborne laser scanners. 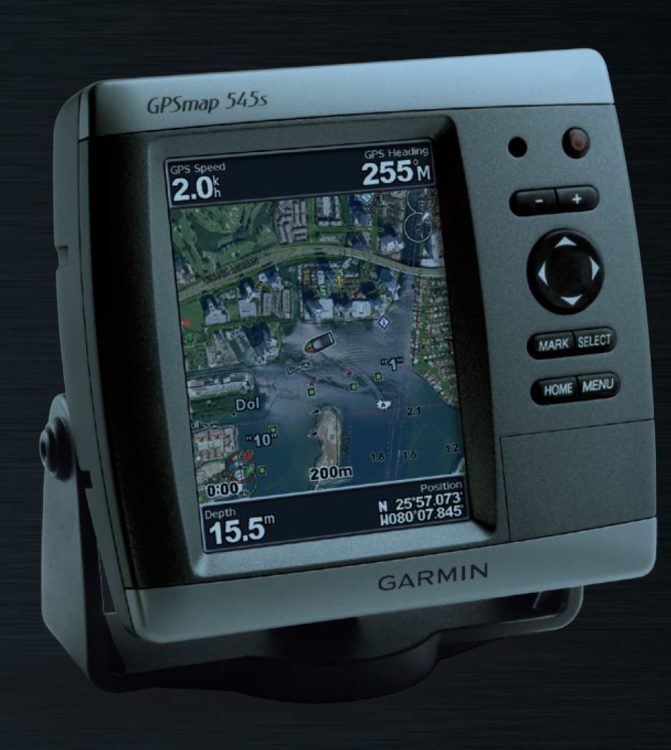 Navionics is headquartered in Viareggio, Italy, and employs more than 350 associates globally, who will be retained. Financial terms of the acquisition will not be released.

Garmin Ltd. is incorporated in Switzerland, and its principal subsidiaries are located in the United States, Taiwan and the United Kingdom. Garmin and BlueChart are registered trademarks and LakeVü is a trademark of Garmin Ltd.